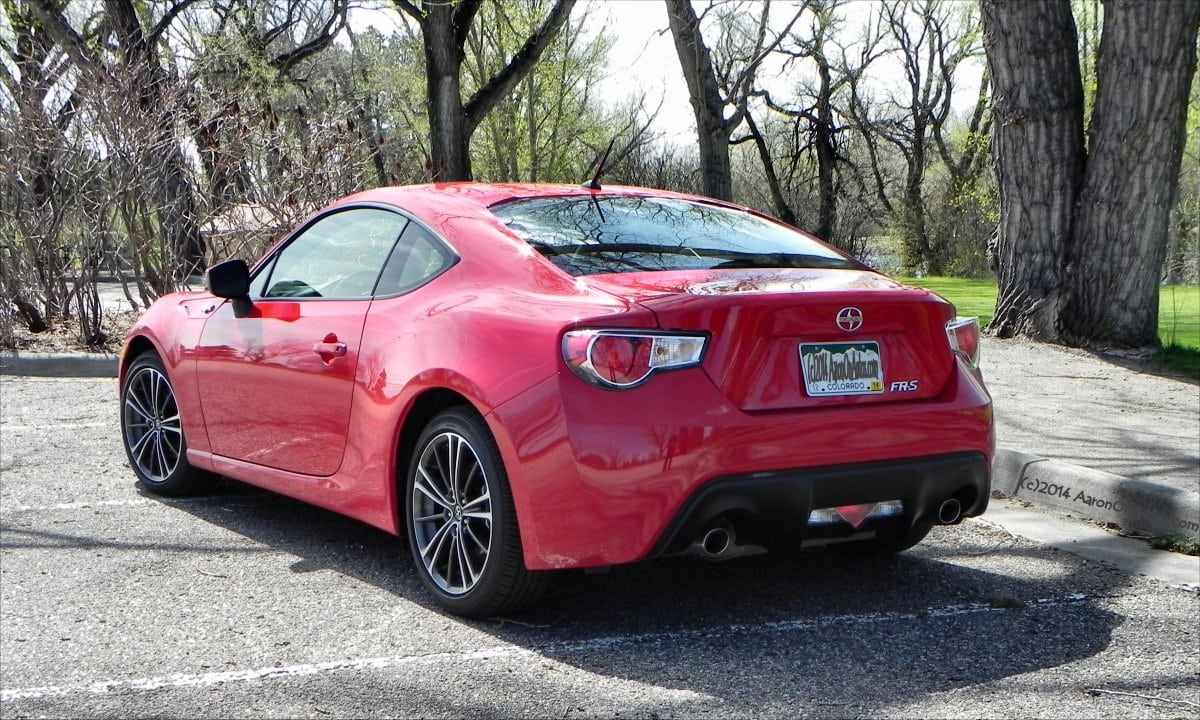 Mercedes-Benz is aiming for a key and coveted demographic with the all new 2014 Mercedes-Benz CLA Class, young people.  That’s right, the German automaker feels that it’s current crop of buyers are getting, how do you say this, well you know a bit old.

Do you know what the current average age of a Mercedes-Benz driver is?  50+ years old.  Most auto analysts and bean counters will tell you that is not too bad since these buyers are going to be wealthy.  More importantly they are going to be loyal to specific brands meaning it is unlikely they will switch to to buying another car brand.

This presents a problem for a lot of automakers like Mercedes-Benz.  They are comfortable with their current group of buyers, but they need to make sure they are appealing to a younger audience.  As the demographics switch quickly, once you get labeled as an “Old People’s” car brand it is difficult to turn that around.  Lincoln and Buick are good examples of this phenomenon.  Both companies have made good strides in trying to reverse the trend but it would have been easier if they were not fighting an uphill battle.

A few days ago Mercedes-Benz released a new commercial for the 2014 Mercedes-Benz CLA Class trying to showcase that it is different, special and “untamed.”

It’s smart for Mercedes-Benz to try to start to rethink their strategy in the market now and not later.  These two commercials clearly show that.

Do you think the Mercedes-Benz CLA can attract young buyers though?  Please leave a comment below and let us know what you think.