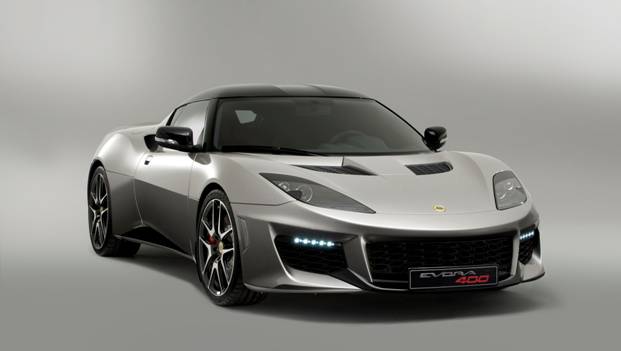 Trent Barcroft, chief executive officer (CEO) of Chrysler and Fiat South Africa was shot during a robbery on Saturday in Mirand, a suburb north of Johannesburg.

The theft sounds well planned as the three robbers hit Trent Barcroft along with his wife Cathy, in their Jeep Grand Cherokee coming home from a shopping excursion.  The robbers hit the Grand Cherokee from behind.  Assuming it was an accident Barcroft got out of the vehicle to exchange insurance information and speak with the driver.  This is when he was shot in the abdomen.

“They were driving around on the R55 before Shakespeare Road in Barbeque Downs (near Midrand) when they were attacked,” said Captain Kym Cloete of the Gauteng police.  She also stated the Barcroft’s were attacked around 2.45pm.

Trent Barcroft is currently being treated at the Sunninghill Hospital Intensive Care Unit located in Johannesburg.  His condition is still critical but Barcroft is expected to make a full recovery.

No arrest have been made in incident.  The US Embassy has been made aware of the robbery as Trent Barcroft and his wife Cathy are American citizens.

South Africa is known as one of the most dangerous countries in the world with an extremely high crime rates.  Car thefts and hijackings are not uncommon around Johannesburg.  Many residents have armored vehicles in South Africa or choose to live in gated communities.  Checkout this map to get a better idea of the high crime rate in South Africa.

CarNewsCafe hopes that Trent Barcroft makes a quick recovery from his gunshot wounds and that him and his wife are not too shaken from the robbery.  We also hope Mr. Barcroft gets back to his duties as Chrysler South Africa CEO as soon as possible.