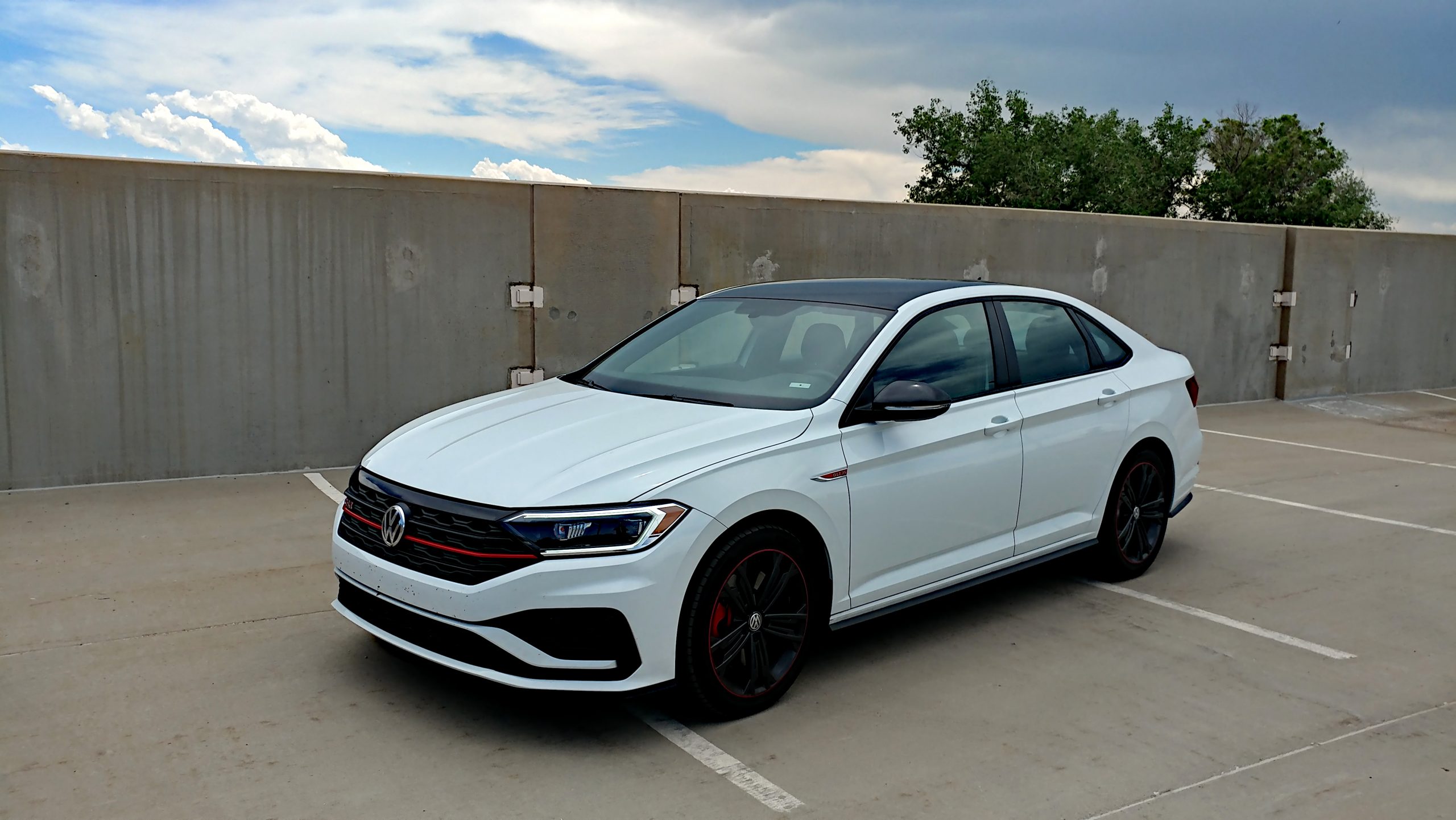 Consumer Reports at the National Press Club in Washington DC announced yesterday the magazine’s well regarded Top 10 Picks from the magazine’s much anticipated April Annual Auto Issue. They presented their findings on vehicle and quality rankings on a wide range of automakers and vehicles.

Jake Fisher, Director of Auto Testing for Consumer Reports, and Rik Paul, Consumer Reports Auto Editor, presented the non-biased and independent findings to an eager audience of Washington Automotive Press Association (WAPA) members, various well-known media outlets, and reps from most of the leading automakers. Jessica Anderson, the President of WAPA, even commented it was a noticeably large turnout. Hey it’s Consumer Report’s and a lot of people turn to this information when shopping for a new car.

To earn the coveted Top Pick from Consumer Report’s they must meet high criteria in 3 areas: road test, reliability, and safety. The vehicles must rank at or near the top of the vehicle category and earn above average reliability grades. Reliability data is calculated from the Consumer Report’s survey that non-profit organization send out every year to subscribers. In the last survey data on 1.2 million vehicles was collected. Vehicles should also perform adequately in testing conducted by the government or insurance industry.

What is interesting is that last year no Hondas were on the Top Picks list. Honda seems to have adjusted quickly though and has come back into the ring fighting strong earning 3 Top Picks for 2013. Hyundai earning a top pick shows how far the automaker has come in a few years. It is also nice to see the Audi A6 and BMW 328i earn Top Pick selections, but it will remain to be seen whether they can retain the title next year.

Noticeably absent on the Consumer Reports Top Picks list were vehicles from domestic automakers, which means Chrysler, Ford, and General Motors (GM). Jake Fisher commented during his presentation that while domestic automakers have made significant strides and impressive improvements to their vehicle lineups over the past couple years, they still have quite a long way to go. Japanese, German, other automakers are also improving their lineups making it somewhat difficult to compete and catch-up so to speak with the competition’s quality and reliability.

Interestingly though during the Q&A after the press conferences I asked Jake Fisher and Rik Paul, “What car would you the two of you personally buy with your own money?” To my surprise they were willing to answer the question and did not say “No!”

Rik Paul commented he had been recently driving the Ford Fusion and really liked it but said that it does depend on a someone’s priorities. Notably the Ford Fusion scored just below the Honda Accord in Consumer Reports Annual Auto Issue this year. If he was going to get a Ford Fusion he would probably opt for the Ford Fusion Hybrid. Rik Paul did mention to me that he changes his mind every other week since he gets to test drive so many different cars. If only we could all be so lucky!

Jake Fisher reply to my question was that he really enjoyed the VW Golf TDI since it is a lot of fun-to-drive. He did mentioned that it would of course have to be a stick-shift, like any auto enthusiast would want. Although squeezing kids in back would be tough. (By the way he said “That’s a good question!” in case you were wondering!”

The Consumer Reports auto testing is widely regarded in the auto industry as the best. The cars that Consumer Reports uses in testing are not given to them by the automakers as press fleet vehicles, like most auto publications get them. Consumer Reports buys the cars anonymously to make sure the cars do not have any special “tweaks” to them. They go through an extremely comprehensive testing procedures and all ratings are non-biased.

While there might be disagreement and hard-feelings about the ratings and the Top Picks list…it is hard to deny the impact the Consumer Report’s Annual Auto Issue has on the auto industry.