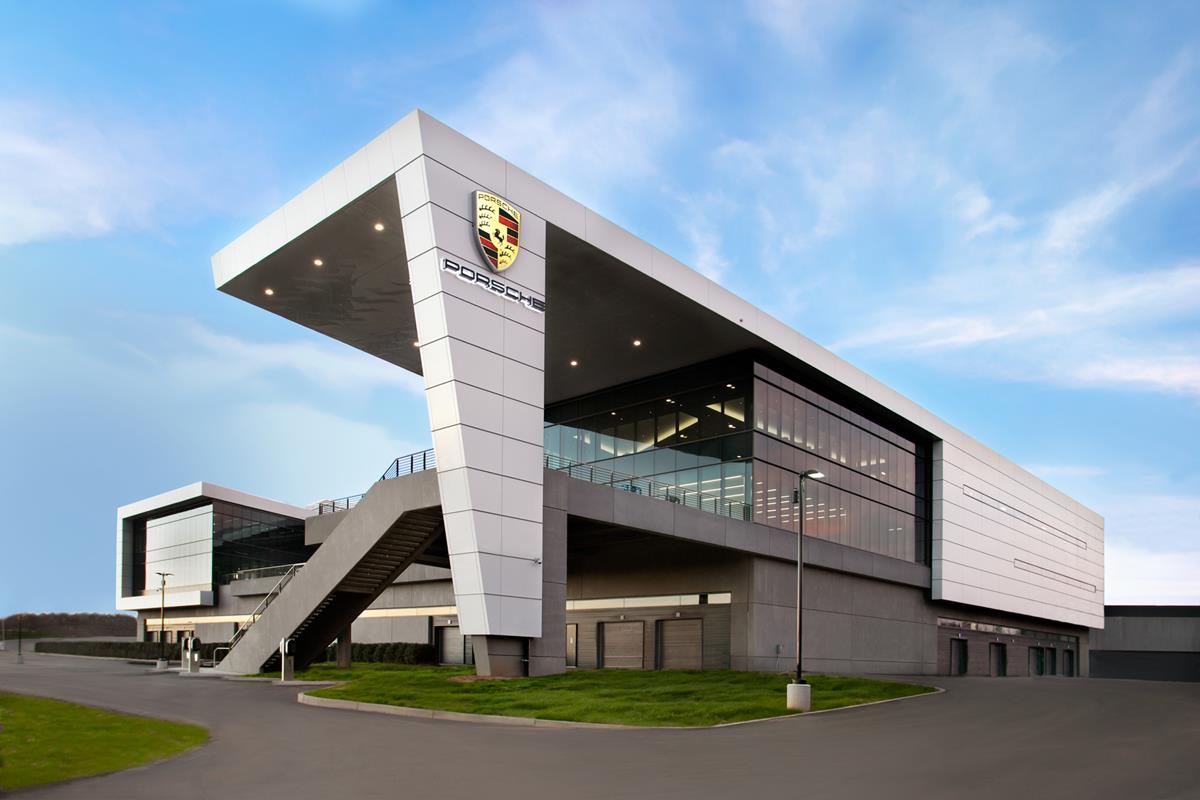 It’s great to be a big sports star on arguably the world’s best known Soccer (well Football in other countries) team in the world, Manchester United. Players and staff of Manchester United were given keys to new Chevys as part of a sponsorship deal with the internationally known British Soccer club.

Chevrolet became the Official Automotive Partner of Manchester United as part of a sponsorship deal that was signed last year.  The Chevy logo will be displayed on the Manchester United Jerseys in the 2014-2015 season.  This is consider pretty great advertising space since Manchester United has an estimated 659 million fans worldwide.  (Yes, that is for Soccer team and some fans are even in the US.)

The majority of players opted to go for sensible cars such as the Chevy Captiva.  “I have two children, so this car is really good for me – it’s a family car.” said Robin Van Persie, the 29-year-old who is fairly new to Mahchester United but has already had a big impact being the top scorer with 18 goals in the Premier League.

Alexander Buttner, a Fellow Dutchman, also chose the Captiva. “It’s a really nice car, it’s big, I have a lot of family over from Holland so it’s nice to have a lot of space when we go somewhere.” Buttner remarked.

Goalie Sam Johnstone and Nick Powell wanted to go environmentally friendly by opting for the Chevy Volt.  “It feels different, it’s a lot quieter… It feels futuristic, especially with regards to saving energy.” said Powell who is Midfielder for the team.

Some players were sensible but hey if you are getting a free car from Chevy you may as well go big, right?  That seems to be what forward Wayne Rooney had in mind as he got a Chevy Camaro Convertible and seemed to be quite happy about it.  “It’s great, it obviously looks great and I’m excited to drive it. …I chose a manual as I think it’s great to get full use from a sports car.”

Patrice Evra, who plays as a Left-Back defender for Manchester United got a Chevy Camaro too but decided on the Camaro Coupe instead of the convertible: “I just had my first drive and I was really surprised, it drives well and you can feel it’s really powerful, I’m very happy.” he remarked about his new Camaro.

Michael Carrick, who plays as the Defensive midfielder, and Javier Hernandez, an offensive midfielder, decided to snag keys for Chevy Corvettes.  “I used to have a Dodge Viper but haven’t had a sports car for a while so this is a great opportunity for me. When I got the chance to have this Corvette I snapped their hand off!” said Carrick about his new Corvette GS.  “I am very happy Chevrolet offered this to me.” said Javier Hernandez.  I am both of them are happy since they were just given Chevy Corevettes, for free!

“It is great to see that Manchester United is now in the driving seat, both in terms of the league and our cars.” said  said Alan Batey, General Motors vice president, Sales, Service and Global Marketing.

Not only did the Manchester United players a new set of wheels but some players even got driving tips from racing driver Oliver Gavin.  How much better can life get for Soccer superstars?