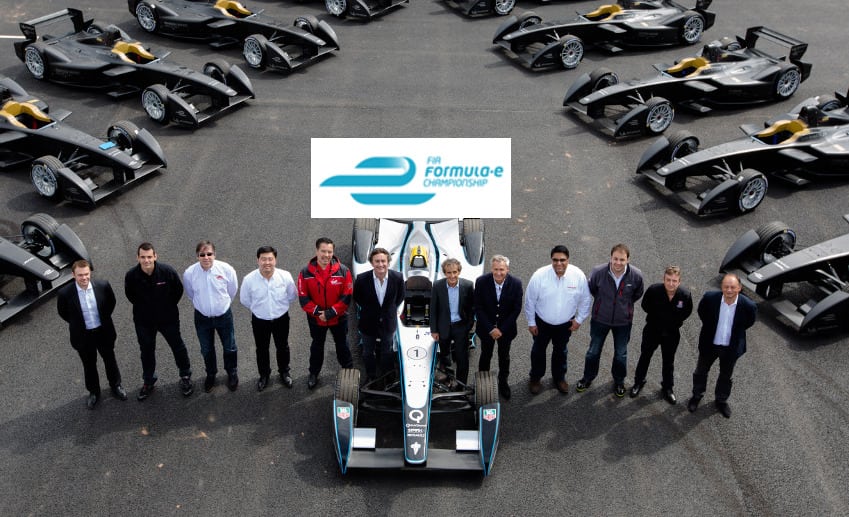 Next month, Citroen’s booth at the Geneva Motor Show will showcase its new Hybrid Air technology, with concept C3 VTi 82 prototypes acting as cutaway models (see gallery below).  This system is a combination of compressed air, hydraulics, and a gasoline engine that is made specifically for urban stop-and-go driving – all at a cost far lower than most hybrid-electric options.

Peugeot Citroen is no newcomer when it comes to developing and deploying pioneering ideas in automotive.  The company gets credit for diesel particulate filtering and start-stop efficiency techs work (things that are all but everyday in cars now) and was early on the diesel-electric hybrid and electric vehicle (EV) frontiers.

Ahead of the system’s debut in Geneva, Citroen has released full details on how the Hybrid Air concept works and is promising that we’ll see it very soon in a production vehicle (at least in European and near-Asian cars).

The primary benefits of hybrid air technology are similar to the benefits of hydraulic hybrid tech in commercial vehicles (see Parker’s RunWise system here).  Primarily, they are:

Other benefits of Hybrid Air are that it’s entirely mechanical, so costs of both manufacture and maintenance are far lower than hybrid-electrics yet the fuel efficiency payoff is about the same.  No added technology such as batteries, electronic controls, etc. are needed and the system is perfectly tailored to use in stop-and-go urban environments and especially well-suited for small vehicles (B & C segments).

The systems are also entirely recyclable and are extremely robust, likely outlasting the lifetime of the vehicle they’re used in, allowing for the possibility of a secondary market of resale Hybrid Air components.

If you understand the basics of how a series hybrid electric vehicle (or plug-in) works, then you already know the basic concept behind Hybrid Air.  Replace the storage batteries with compressed air tanks, replace the electric motor with hydraulic motors, and otherwise the paradigm is the same.  A compressed air tank is fitting to the vehicle’s framing and a hydruaulic motor is added (via a clutch) to the drive line.  When the vehicle slows or stops, the motor acts as a pump, compressing air into the storage tank.  When it moves forward, the air is released to turn the motor and move the car forward.  In slow-speed driving (43 mph / 70 kph or lower), the air is capable of moving the car without help from the combustion engine – just as a plug-in or series hybrid can do for short distances.

Air Mode works in the same way as the ZEV mode on existing hybrid vehicles.  The combustion engine is not used. The energy stored (compressed air) is transmitted to the wheels via the hydraulic motor and gearbox. Depending on traffic, this mode will be active between 60 and 80% of urban driving time. Maximum use of deceleration and braking energy will ensure efficient recharging of the compressed air unit.

Petrol Mode transmits energy to the wheels without input from the compressed air unit. This mode is used primarily for journeys outside urban areas. Again, the energy from deceleration and braking is recovered for use when in Air Mode or for the boost function in Combined Mode.

Combined Mode, the combustion engine and hydraulic motor work together. This mode is used particularly during pick-up and strong acceleration, with a significant boost effect (total power of up to 90 kW) delivering performance comparable to that of an engine from the next market segment.

In urban driving, 60 or more percent of driving involves speeds under 40 mph and most of it is stop-and-go in traffic and on heavily-controlled surface streets.  This means the vehicle is continually stopping, slowing, and speeding up – conditions perfect for most hybrid technologies and particularly well-suited to Hybrid Air.

The C3 prototype that will be shown in Geneva showcases how the system is installed and will work on a current-production vehicle (see gallery below).  In common urban driving in most of Europe and India, the C3 Hybrid Air would, Citroen estimates, see about 97 mpg (EU combined cycle measurement) and CO<sub>2</sub> emissions of 69 g/km – or a 45% reduction in fuel use and emissions compared to the C3 VTi 82 gasoline model using the same transmission.