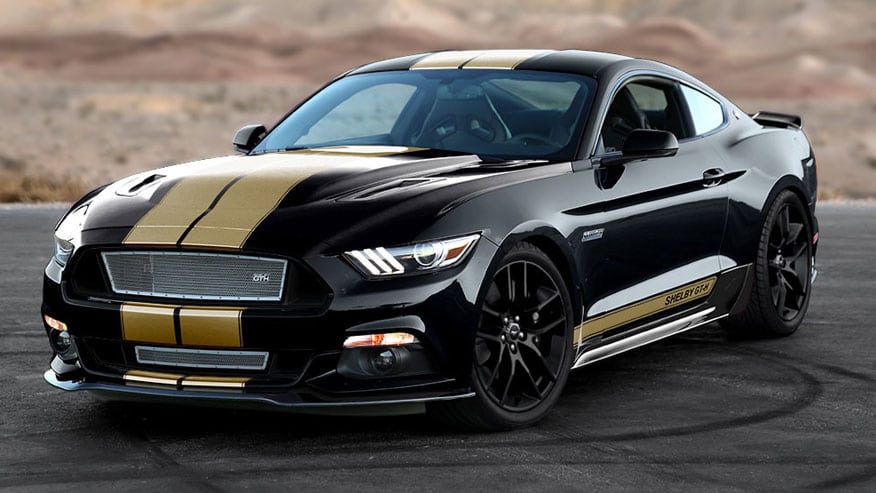 How to Have Fun With Cars on Your Family Vacation

Next to the Y-job and LeSabre, the most easily recognized American concept car is probably the 1941 Chrysler Thunderbolt.  The car was designed by Alex Tremulis (of Briggs, formerly of Cord) and six of them were built by legendary coachmaker LeBaron.  Introduced in 1941, the six Thunderbolts made the rounds to Chrysler dealerships throughout North America before being sold to lucky buyers at the end of the year.  All six of the cars are still in existence and most believe it is because of their sale to private collectors.

The 1941 Thunderbolt was as innovative as they come.  It showcased technologies that, at the time, were very futuristic, but that we see as standard equipment today.  It was only the second concept to have ever been built as a corporate showcase (after the Y-job) and was the first concept made with multiple renditions, each the same in build but unique in fittings. The Thunderbolt Body by LeBaron

LeBaron was a luxury coach maker that began building cars in 1931 during the heyday of high-end coaches.  At the time, Lincoln, Cadillac and Packard were also competing for the big money segment of luxury land yachts.  Owned by Briggs Manufacturing, LeBaron in 1941 was still an independent company, though it had traded much of its design talent to automakers of the time, including Raymond Dietrich.  By the late 1940s, most automotive manufacturers had robust in-house design groups and companies like LeBaron found themselves floundering.  They were bought up by Chrysler in 1953.

This background should explain why a Briggs designer, Tremulis, was involved in designing a Chrysler vehicle that was built not by the automaker but by custom coach builder LeBaron.  It will also explain where one of Chrysler’s longest-running nameplates got its moniker.

The Thunderbolt was built on top of a standard C-26 chassis with conventional New Yorker chassis fittings and a 323.5 cubic inch straight eight (143 bhp) engine from the C-27 chassis of the time (Crown Imperial).  On this base, LeBaron and Tremulis did their magic.

Conceived as a sports car, Tremulis wanted the Thunderbolt to live up to its name with the sleekest style and most forward-looking build possible.  The car was molded as an aluminum envelope with no protruding parts – not even door handles.  These smooth contours meant integrated fenders (not to be standard for another ten years), the fully-retractable and hidden hardtop (not seen in production for two decades hence), and push-button controls for everything from the hard top to the power windows and hidden headlamps were also thoughts of high innovation for 1941, but the crown jewel of prognostication for the Thunderbolt’s interior amenities was the push-button radio – something that wouldn’t appear in production for decades.

All six 1941 Chrysler Thunderbolt concepts were made to be exactly the same in all but paint scheme and interior colors.  Each received a different body color, including green, blue, silver, etc.  Interiors were fitted with leather and Bedford cord around the aircraft-style, minimalist dashboard.

The last car to be built by LeBaron for Chrysler, the Thunderbolt had more style and predictive technology inside it than did nearly all other concepts of the 1940s.

Of the six made, only one is currently on permanent display in a museum, the silver chassis, which is at the Walter P. Chrysler Museum in Detroit.  It adorns the main foyer of the museum as the museum’s center piece.  And for good reason.

The 1941 Chrysler Thunderbolt was the last of the great LeBaron builds and one of the crowning masterpieces of designer Alex Tremulis’ portfolio.