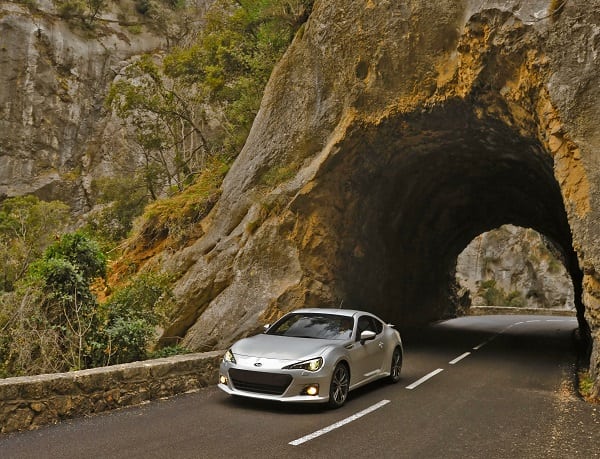 Subaru reported their March 2013 sales numbers today and it turns out the Japanese brand had their best sales month ever.  The company had a 13 percent increase compared to March 2012 moving 36,701 vehicles last month.

It seems there are several factors that made March such a strong month for Japanese marquee.  Sales of Subaru’s Rear-Wheel-Drive sports coupe, the Subaru BRZ, were strong as well as sales of the all-new 2014 Forester.  Forester sales increased 46 percent compared to last March totaling 9,050 Foresters.  (They were 6,192 Forester sold in March 2012.)

Subaur, unlike a lot of automakers, has posted consistent sales increase for the last 5 years.  This was true even during the 2008 recession.  Subaru exceeded 300,000 annual sales last year (2012), which was a first for the company.

Total vehicle sales for Subaru stands at 92,527 vehicles which is a 15 percent increase over the same period in 2012.  The past 2013 quarter has been the best in Subaru’s history.  “We are pleased to see our sales growth continue and surpass the records we set last year,” said Thomas J. Doll, president and chief operating officer of Subaru (America).

When the 2014 XV Crosstrek Hybrid will go on sale in the Fall Subaru claims it will be the most fuel-efficient all wheel drive crossover available in the US. “Bringing a hybrid vehicle to market will give our retailers an additional offering for shoppers.” said Bill Cyphers, senior vice president of sales for Subaru.

One thought on “Subaru reports best sales month Ever!”