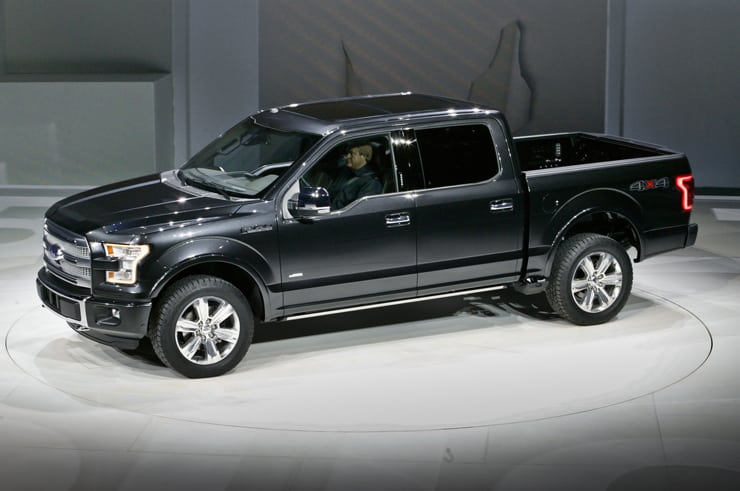 Subaru has just released the first episode of a  new web series called “Launch Control”, which will be a bi-weekly web video series that follows the Subaru Rally Team USA and the Subaru PUMA RallyCross Team.  The web series will follow both teams as they prepare for the difficult, grueling, fast, and intense 2013 Rally season which spans the globe.

“Launch Control” has a mix of in-car videos, car preparation and even cool driver interviews.  The story of two Subaru rally teams shows everything it takes to win and everything that will can be a roadblock in the intense world of Rallying racing.

In the debut episode of “Launch Control,” Subaru Rally Team USA driver and defending Rally America Champion David Higgins is training for the upcoming season at his home in Wales, UK, while the crew at Vermont Sports Car, the Subaru technical partner managing both teams, is hard at work in the shop preparing the 2013 Subaru WRX STI team cars for the brutal Rally season ahead.

If there is a team that knows what goes into winning a championship, Subaru Rally Team USA would be it. Subaru’s 2012 Rally America championship victory marked their second in a row and their sixth title in seven years.

“Launch Control” will follow the trials and triumphs of these two teams throughout their 2013 seasons and give viewers a behind the scenes look at the efforts of the drivers, engineers and mechanics as they fight for victories.

“Launch Control” can be viewed at Subaru’s YouTube channel and new episodes will launch every other Wednesday. The series can also be viewed on the Driving Sports Network which can be found on iTunes, Blip.tv, Roku media players, Mevio, and DivX TV.  Checkout the intense Rally season below.

Episode 2 of Subaru’s “Launch Control” will air on May 1st.