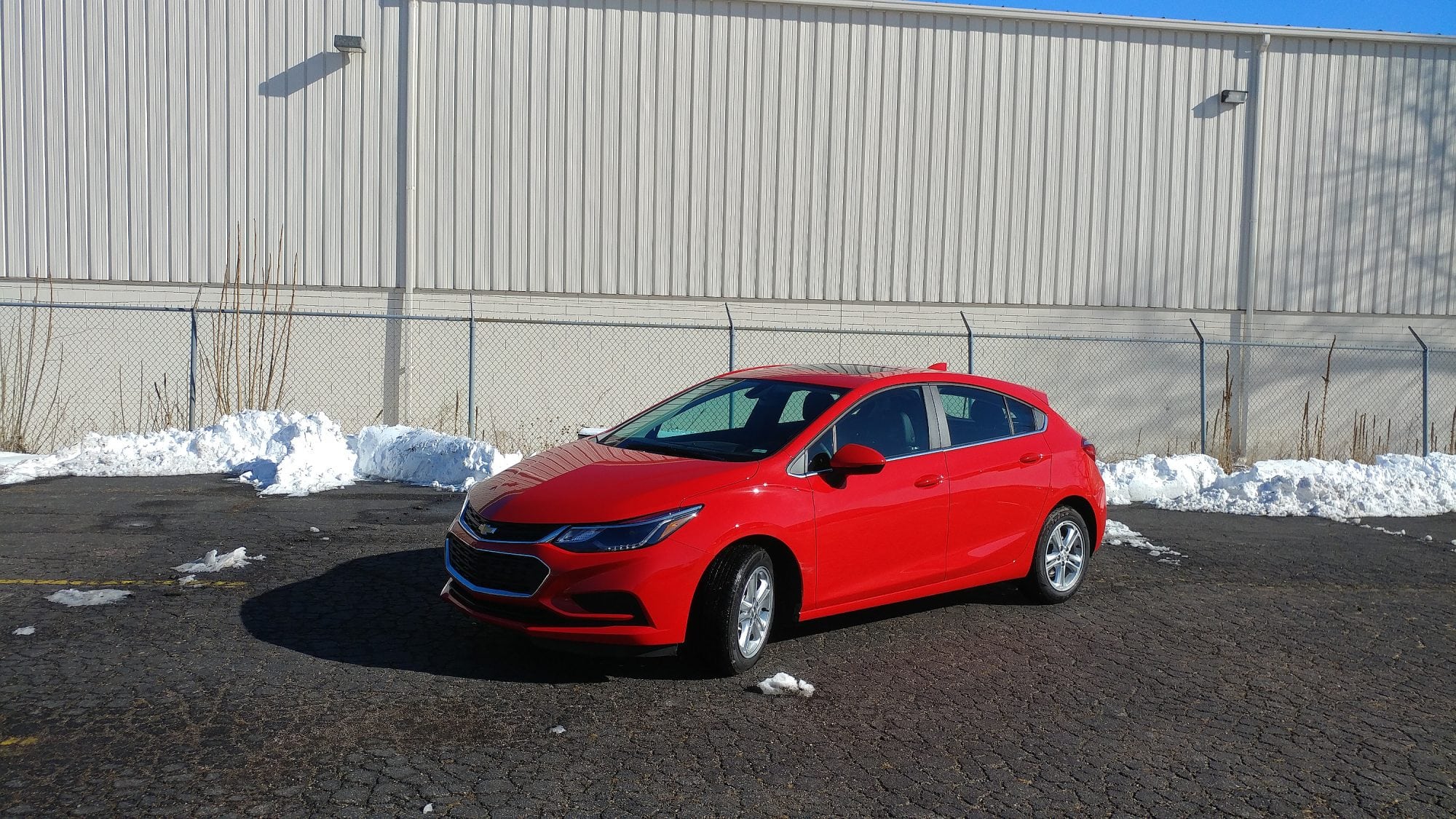 In 1967, General Motors showcased a new concept vehicle at the New York Auto Show, calling it the Chevrolet Astro.  In 1968 and 1969, they delivered next-generation renditions of the concept, but none are as memorable as that first, now called the Astro 1.  Long before the Astro name was ruined with a box with windows in it during the 1980s, the Astro nameplate was often whispered in awe by enthusiasts who knew beautiful design when they saw it.

The Astro design concepts were experiments in aerodynamic fluidity.  Some might say they were also experiments in creating an automobile that’s synonyms with “sexy.”

Before the 1967 Chevrolet Astro was unveiled in New York, the design idea was conceived as a powerful and aerodynamic Le Mans race car.  When GM canceled the plans for a new Le Mans racer, the idea was carried over to the GM Design Studio where VP of Design Bill Mitchell (successor to Harley Earl) flipped through the conceptual drawings and chose a sketch by Roy Lonberger inspired (legend says) by the 1965 Mako Shark II.

If that rings a bell, it’s because during this period in GM’s history, design was heavily influenced by Mitchell, who had a fascination for marine wildlife.  He is the reason the Corvette has the Stingray moniker, for example, and at the time, many designs coming out of GM were very similar in their low, wide, sharp look inspired by rays, sharks, and other oceanic swimmers.

It turns out, a lot of what nature has done in the world’s oceans makes sense in automotive when it comes to aerodynamics.  A low, flat, sharp vehicle can cut through the air better than a tall, angular one can. When the Astro 1 finally appeared in New York, it was an immediate breath taker.  As the photo above shows, it was extremely low – just 35.5 inches high – and its curvature doesn’t just suggest fluid motion, but evokes it.

The nose is very low to the ground, a flat, curved blade rising up to the large, muscular bulges that encase the front tires.  The hood is low, creating a sloped valley between those fenders that gives way to the long, low-angled windscreen and roofline.

To balance the low look, the side panels of the Astro 1 bulge to create a wide stance. The roofline seamlessly flows into the rear deck, with more bulging and very powerful rear wheel wells, ending in a chiseled line that makes the rear profile look as slitheringly aerodynamic as the front.

While the look of the Astro itself is near perfection, the amount of detail put into the just-emerging understanding of aero drag during the mid-1960s is illustrated in this car.  As a generally new idea, slipstream control was a huge factor in how all of the Astro concepts were conceived.  This is no more apparent than in the way GM’s design team configured the doors on the Astro 1.. because there aren’t any.

Instead, the body is one fluid piece split down the middle at a slight rearward angle. This allows the entire rear half of the car’s body to be lifted for access to both the passenger’s cabin and the engine compartment.  This was facilitated by a hydraulic screw mechanism, taking the weight of the opening clamshell.

When opened this way, the seats were lifted up and forward, making it easier for driver and passenger to get inside.  Once weight was placed on those seats, the clamshell slowly closed of its own accord.  Aircraft-style handgrips replaced the steering wheel and a 3-element periscope provided a rear-view as there is no back glass in the 1967 Chevrolet Astro.

The engine powering this land swimmer was a V-6 taken from the Corvair, but heavily modified for the Astro concept.  The actual concept produced for show, however, never actually had an engine in it.  The 240 bhp Corvair engine listed for the Astro 1 was only used in the test mule and was not mounted in the actual finished concept.

The Astro concepts, including the 1967 Astro 1, were retained by General Motors and are still part of the GM Heritage Center collection.  They appear at various car shows and design showcases once in a while and still wow audiences with their innovative beauty.

For a fascinating remembrance interview about the Chevrolet design studio of the 1960s, this interview with Roy Lonberger is well worth the read, as are his remarks to this wiki about the Astro 1 on the GM Heritage Center website.