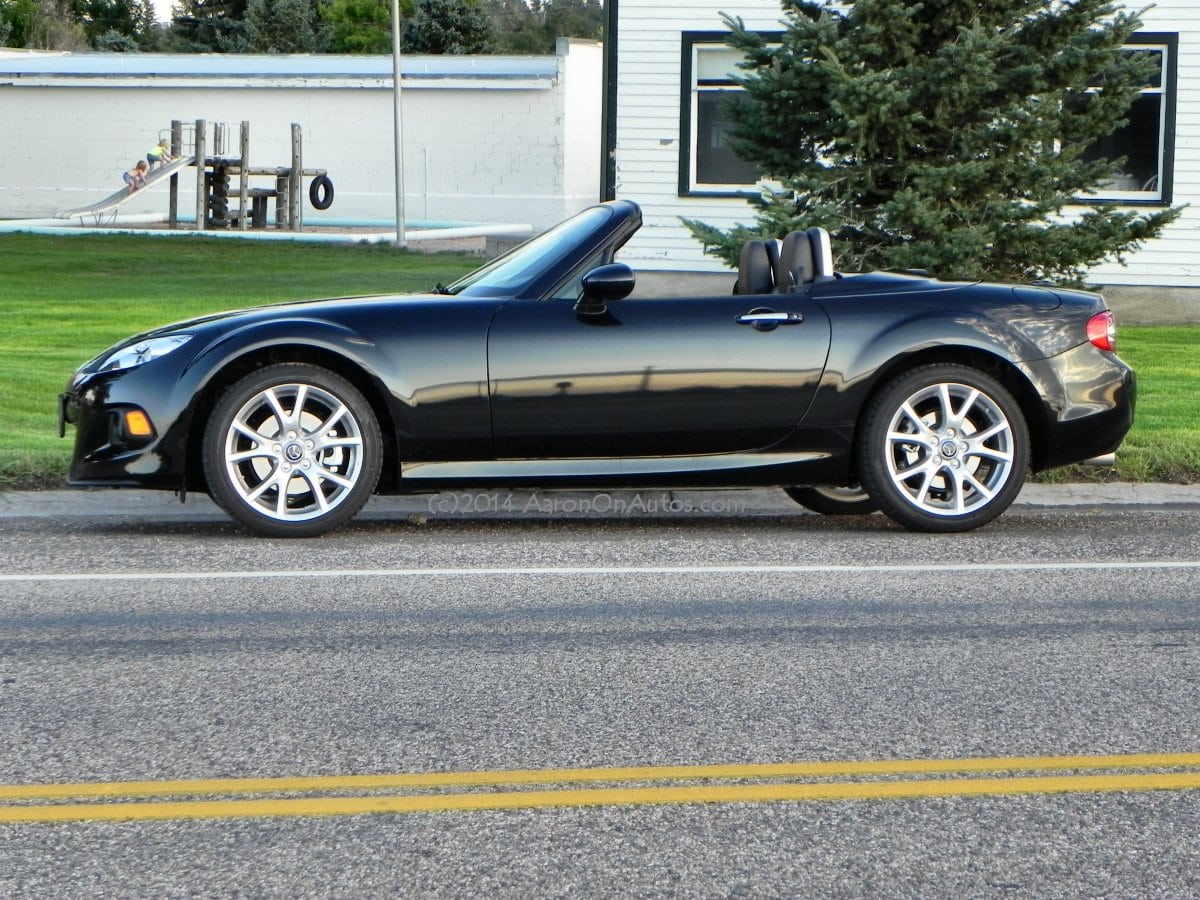 Mazda is going to be smashing a world record in Leystad, the Netherlands with Mazda’s most iconic car, the Mazd MX-5.   The world record will be the “Largest parade of Mazda cars” ever.

The previous record was broken back in 2010 in Essen, Germany with 459 Mazda MX-5’s.  The goal this year is to shatter that record again using Mazda MX-5’s which hold another world record in fact, the best-selling roadster of all time.

The Mazda parade in Leystad is set for June 15th 2013 in Lelystad and the event is called IMAX-5 2013.  Mazda is hoping to attract as many as 800 MX-5s to the RDW Test Centrum in Lelystad to join the procession, which starts at 4:30pm and will follow a 15km (9.3 mile) route through the fascinating Dutch polder landscape arund Lelystad. In addition there will be a variety of activities offered at the IMAX-2013 after the gates open at noon, such as opportunities to test drive Mazda’s new SKYACTIV models and experience their cutting-edge i-ACTIVSENSE safety technology.

Participants in the Mazda parade can also test their skills on different racing simulators, take in a special display of some of the finest Mazda MX-5s on hand and even receive a free inspection of their own roadsters. Other great activities will include track demonstrations of the Ribank Mazda MaX5 Cup racers as well as Van Herck Racing’s and the rotary engine Mazda3 20B’s. Finally, IMAX-5 2013 will feature a film shown at Europe’s largest drive-in cinema.

The Mazda MX-5 has currently has almost 1 million roadster around the world sold.  All those Mazda MX-5 owners from the very beginning of the roadsters 24-year history have been having great driving fun coupled with reliability.  With so many MX-5 roadsters on the road this has allows Mazda to have many celebrations along the way, when the 500,000th, 700,000th and 900,000th unit rolled off the assembly line and on the MX-5’s 20th birthday.  There doesn’t seem to be an end in Mazda selling these great roadster either, which is music to auto enthusiasts ears.

Anyway if you are an MX-5 owner and happen to be near Leystad, Netherlands you are invited to register for IMAX-5 2013 online. The €30 ($39.50 US dollars) admission per car is for two people and includes a warm meal and two drinks per person.   All tickets must be purchased in advanced.    Space is limited to 800 cars and Mazda only wants MX-5s, which is kind of lame.