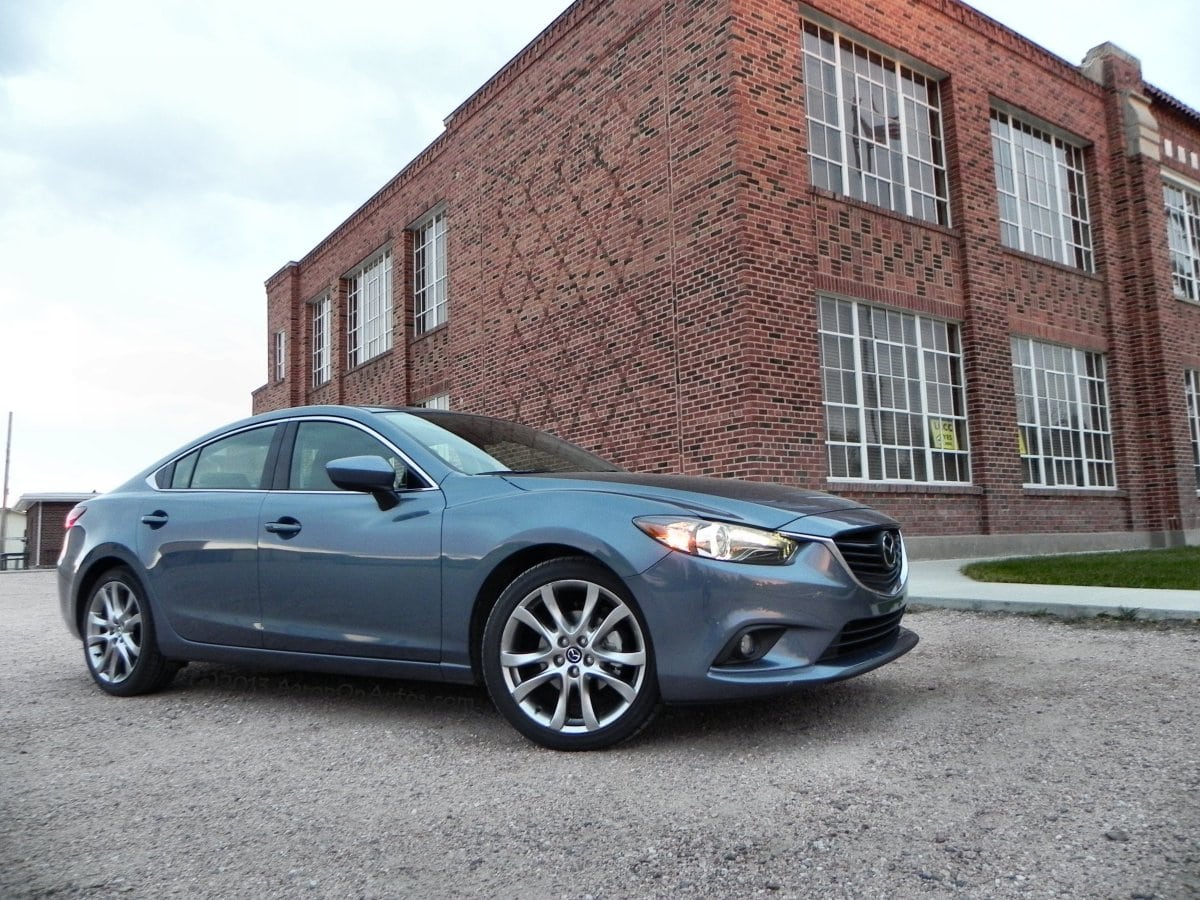 The Internet is still virulently buzzing from the bankruptcy of the California electric car startup CODA Holdings, announced last Wednesday. While the news superficially covered the CODA bankruptcy, the parent company, CODA Holdings is going to be heading in the only direction it has available: energy management.

Understanding CODA. CODA Automotive was one of three CODA Holdings arms. The other companies were respectively, CODA EV Propulsion Systems and CODA Energy. CODA Holdings will concentrate on its CODA Energy arm.

CODA Energy is really where all eyes should be in the near future. The company’s primary business is to design and build comprehensive and reliable energy storage systems (ESS) that support a flexible, greener, and more sustainable grid; according to the site. CODA Holdings bought EnergyCS that had developed a very robust thermal management system. It is now called CODA Energy. CODA aims to sell its battery management systems to utilities, hospitals and businesses needing uninterrupted energy systems.

The CODA EV Propulsion Systems was the result of the original Miles Electric sedan project and, along with the CODA Energy, provided the technology for the electric CODA sedan.

CODA Automotive. The CODA was a well designed electric car, even if it wasn’t  built from the ground up as an electric vehicle (EV). Yes, it was mostly built in China and the final assembly was right here in Los Angeles. Miles Electric, and finally CODA had struck a deal with the Chinese carmaker Haifu Saibao who had bought the rights to the late 1990s Mitsubishi Lancer. After much retooling and engineering, CODA placed a lithium Phosphate battery pack in it using the CODA Energy system. The thermal management is where the car excelled. Using a smart active temperature management system monitoring many parameters, it kept the battery pack at full efficiency regardless of outside temperature. In other words, whether you lived in the hot Arizonian deserts or cold Alaskan roads, the car maintained an ideal battery temperature giving it great range and peak recharge capacity.

Technically Speaking. With its 100 kW, 133hp electric motor coupled to a 31.5 kWh of actual useable battery power, the UDDS rated the CODA’s range at 133 miles. While the EPA rated it at 88 miles, CODA chose an average of 125 miles per charge. Having driven a few of them over the years, 88 miles was easy to achieve as long as you didn’t have a lead foot. During the official press day, we drove the CODA in city traffic, highways and even a fun canyon run on a roughly 72 mile trip. Our car had 13% left of its capacity at the end of the day. And yes, we did step on it more than once.

Total Versus Usable Battery Pack. One thing CODA did do right was to talk about its usable battery energy. In comparison other electric car makers only talk about the total energy of the battery pack, not the usable. For instance GM’s Volt only has 10.4 kWh of usable energy for a total of 16 kWh. The Mitsubishi I MiEV has 13 kWh of usable electricity for a total of 16 kWh and the Nissan Leaf has 21.5 of usable energy for a total of 24 kWh for last year’s model. The CODA also came with a 6.6kW onboard charger, giving it a six hour recharge at level 2, 240 V. It was a well engineered electric car and certainly offered the most bang for the buck.

Failed Aesthetics? By gleaning over the rabid news, you would think the CODA bankruptcy was because the automaker “failed” from the way the car looked, how should we put it, boring? But that would be highly superficial and only makes electric car buyers seem finicky. Yes the CODA wasn’t the most exciting car on the block, but then again how many mass produced cars are? The choice is clear, if you have $80,000 you can get both pretty and brawny. Under $40,000, the game is much more restricted in the EV field.

So what happened in the end? The obvious points to a reluctant buyer base, stressed over the continuous dire domestic economic predictions. Buyers demand Ferrari looks and specs at around $15,000. Technically speaking, the car was sound, packing a lot of performance for the price. It wasn’t a winner in the design department, but are we this vain? I liked CODA’s honesty about its performance, something other carmakers should learn to do. We could also say it was a Californian image problem and even an odd political association people seem to make with electric cars these days which led to the CODA Bankruptcy, but it still wouldn’t explain everything.

Whatever it was, selling a new car in the automotive industry is not easy, even harder for a startup.  The CODA Bankruptcy just shows that many automotive ideas may not workout.

CODA will probably do well in the energy management world with its CODA Energy branch. And who knows, maybe one day we will see an electric CODA car with a modern design and a real name.