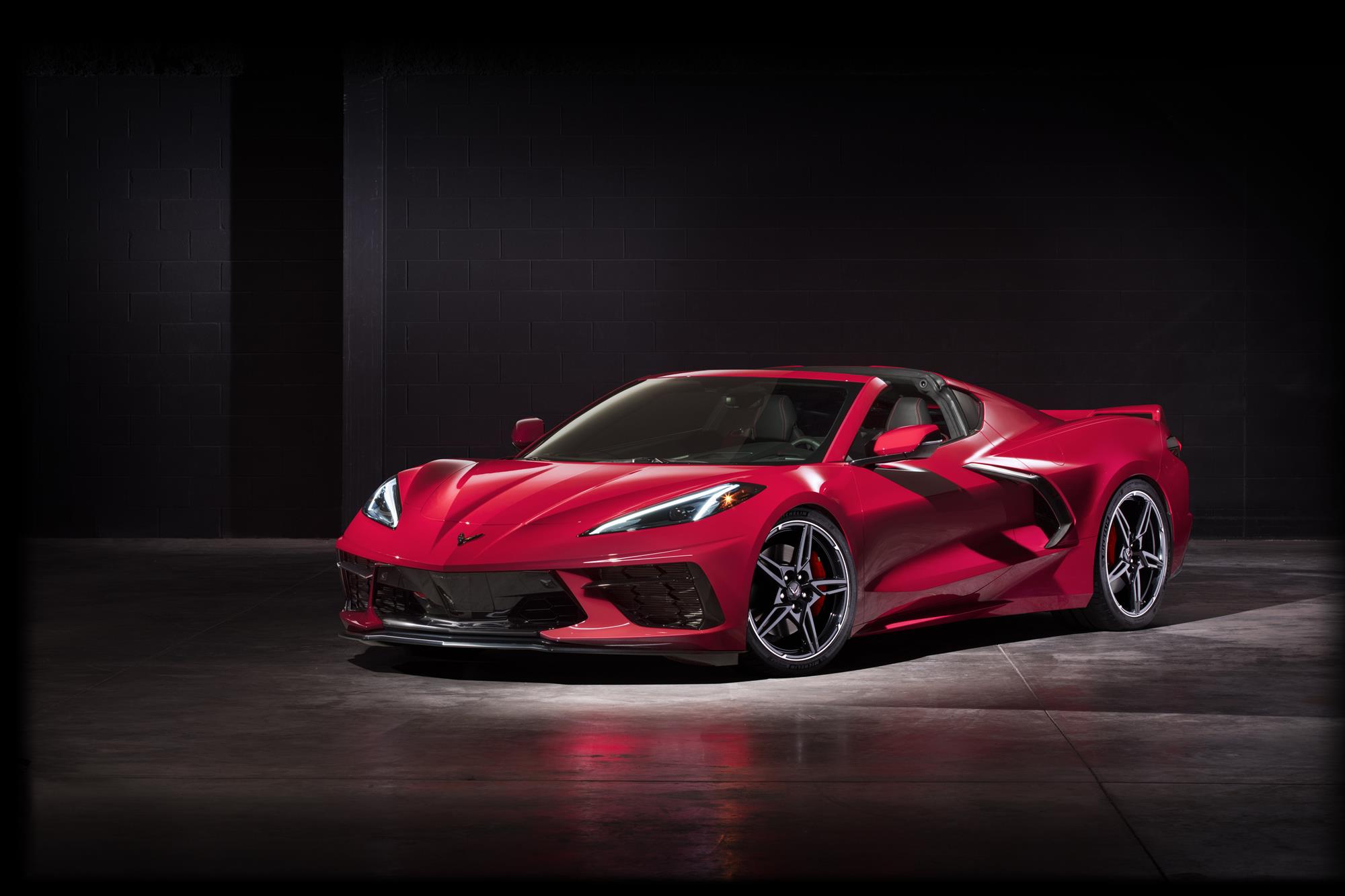 The Tesla Model S, an all-electric vehicle sports sedan, has just earned the highest score in Consumer Reports’ ratings history, a 99 out of 100.  This allows Elon Musk to give double middle-fingers to all Tesla doubters since Tesla also recently announced the company’s first quarterly profit.

The Tesla Model S, which costs $89,650, performed better than any vehicle ever tested by Consumer Reports.  Well at least the last vehicle to reach the the 99 score in Consumer Reports testing was a Lexus LS 460L, which was tested in 2007. The Model S is the first time any electric vehicle has earned such as high score though.

“The Tesla Model S is packed with technological innovation,” said Jake Fisher, director of Automotive Testing for Consumer Reports. “It accelerates, handles and brakes like a sports car, it has the ride and quietness of a luxury car and is far more energy efficient than the best hybrid cars.”

The Tesla Model S accelerates from 0 to 60 mph in a mere 5.6 seconds, putting it in sports car territory. Consumer Reports Engineers said its pinpoint handling is reminiscent of a Porsche, and the beautifully-crafted interior calls to mind an Audi. It’s also the quietest car that Consumer Reports has tested since the Lexus LS 460L which is likely one of the reasons the Tesla Model S earned such a high score.

Equipped with a 85-kWh lithium-ion battery, Consumer Report’s Tesla is easily the most practical electric car that has been tested to date. While the Ford Focus Electric and Nissan Leaf, for example, have a range of 80 and 75 miles before needing a charge, the Tesla Model S has been delivering closer to 200 miles per recharge   This is plenty for commuting, running plenty of errands and still being able to take the long route home.  CR’s testing range has varied from about 180 miles on cold winter days to about 225 in more moderate temperatures.

CR’s Model S returned the equivalent of 84 mpg. And with a full charge costing about $9 (at the national average of 11 cents per kWh), it’s like running a conventional car on gasoline that costs $1.20 per gallon.  Who still wishes gas was that cheap?

Another concern Consume Reports had is investing in a new car and startup company with no track record for reliability or resale value, and a skimpy (although growing) service network.  For that reliability the Tesla Model S is not recommended by CR.  To be Recommended, a vehicle must perform well in CR’s battery of tests, have average or better reliability in CR’s Annual Auto Survey and perform well in government and industry crash tests.

Even so Tesla should feel pretty good about the Consumer Reports score.  Elon Musk probably won’t say it but I will, F#$% you Tesla doubters! 🙂