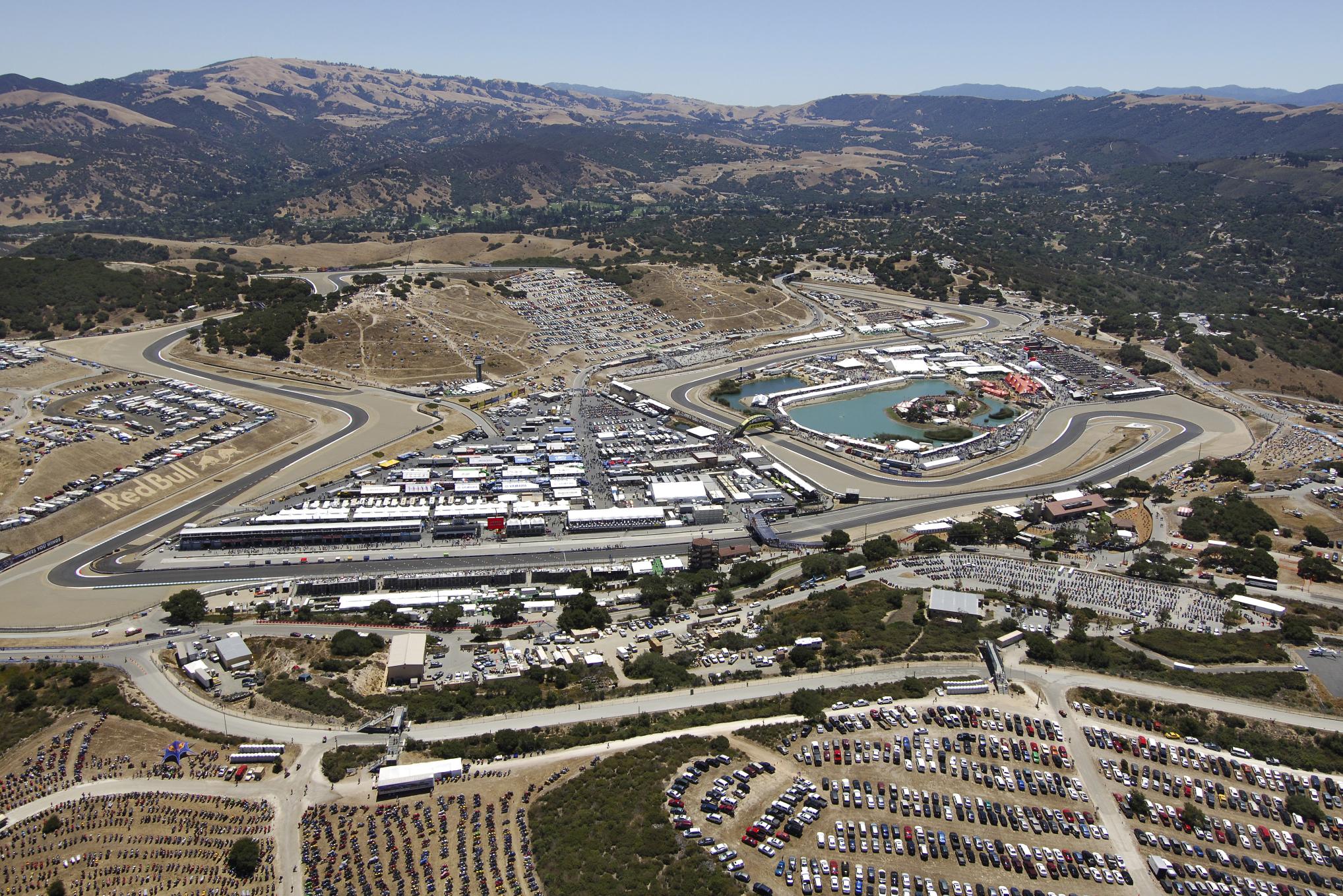 Wednesday and Thursday, June 19 and 20, was the annual Rocky Mountain Automotive Press (RMAP) group’s Rocky Mountain Driving Experience (RMDE) where members of RMAP congregate in Denver, Colorado and spend two days driving vehicles provided by auto manufacturers.  The first day was a long loop where we drove cars for about 50 miles each through the mountains and valleys of beautiful Northern Colorado from Denver to Colorado Springs and back, giving us a chance to try several vehicles on the back roads and highways of Colorado in the late spring.  The second day was on the track, doing our best to push the cars to their limits.

Track Day, of course, is the one most of us look forward to.  Driving cars through the mountains is, of course, leisurely fun and informative – it’s our bread and butter, after all – but going on the track is where the excitement is. These are my impressions of those cars. Remember, though I am an automotive journalist and have driven on the track before, I am by no means a professional or even expert track driver. I know the basics for GT track driving.  On the up side, I did get to see some pros and semi-pros on the track, and spoke with them about their impressions of the vehicles we drove yesterday.

The Camaro is an American muscle car icon that has evolved from being an “everyman’s sports car” into a more sedate, simplified role as a relatively fast car that seats five. It was, frankly, no more enjoyable on the track than were the other semi-sport sedans that were out there such as the 2014 Honda Accord Sport and it was outclassed by vehicles that die hard Camaro enthusiasts might cringe at hearing like the 2013 Hyundai Genesis Coupe Track.

The Camaro’s days as a “sports car” are long past.

Like its former nemesis the Camaro, the Charger is no longer really a sports car. At best it’s a sport sedan, but it has so much body roll and size encumbrance in its quest to become a people mover and useful sedan that it’s lost any semblance of being any kind of muscle car.

In short, the fun is gone for the Charger.

Because of the price tag and extreme exclusivity of this car – not to mention the high liklihood that untrained hands would quickly wreck this beautiful machine – the Viper SRT was not driven by us journalists, but instead we were driven one at a time by a highly skilled Viper Team driver from SRT named Erich Heuschele, whose sole purpose in life was to make us lose our lunch at every corner and then faint from G force on every straightaway.

Needless to say, the experience was beyond fun. He would spin through the corners, smash sound barriers in the straights, and did everything that us amateurs wish we had the skill to do on the track. Few things can compare to this type of nerve numbing adrenaline.

I wasn’t sure what to expect from this little car and at first, I hated it. It was hard for me to maneuver, I had to tilt my head somewhat to keep my helmet from constantly smacking the roof, and it was very tough to control in the corners without losing a lot of speed.

I said this to the Fiat representative, Ariel Gavilan, who then took me out in the car and showed me what my troubles were. Because of the extremely short wheelbase of the little 500 and its very short-stroke shifting, it must be raced differently than a larger vehicle would be. He showed me how to enter the corners later than I normally would and to ignore the “foot shuffle” in shifting and just punch the clutch in time with my hand moving the lever.

Once I had this down, by my fourth lap in the car I was loving it. It may not have been the fastest vehicle on the track, but it was a hell of a lot of fun to flip through the corners at speeds many of the other cars would never be able to handle.

This car is what many of us like to call “The Fast and Furious Wannabe” car, since the market it aims for is mainly the 20-something who thinks he’s straight out of the movies. The reality is, the car is a very good track car for amateurs to drive and a lot of fun for the small price tag.

The greatest impression the Focus ST gives is its tight sport seating, which keep you well-encased when you hit corners hard and slide over the bumpers. The little Ford also has an extremely signature sound as the turbos whine over the high-revving little four-banger and propel you forward at an astonishing rate. My top speed in this car was 133 mph on the straight.

This was the star of the show this year. It was the car that everyone wanted to drive and most of us wanted to drive all day without stop. And it definitely lives up to the hype. For the amateur race driver that wants a car to skid about in on the weekends, it’s hard to match the GT-R. The sure-footed all-wheel drive, insanely powerful engine, and ridiculously fast shifting make for a supercar of unmatched proportions.

Everything about the GT-R is for the track. It’s super-tight suspension and handling, it’s extreme road-hugging stance and AWD, and the outright monstrous output of its V6 are impossible to describe thoroughly.  I loved driving this car and my top speed of the day was on the straight at 170 mph in the GT-R. The Juke is one of my favorite little drives. Last year, I drove one on a rally course and had a complete blast. This year, the track with the NISMO version was just as fun. The Juke is a crossover/SUV, though, and isn’t really a track car. Frankly, I wanted to take it off the pavement and try it in the dirt instead. That’s really what it’s made for.

Another star, the Toyobaru collaboration was one that everyone wanted to try. I have a friend who owns one of these and loves the thing and I found it to be as competent on the track as the Focus ST was. In fact, the two are very comparable cars in every respect with the Focus’ better straightaway power being countered by the BRZ’s more capable handling in the curves.

I had a lot of fun in the BRZ and got pretty good top speeds in it as well.

If I were to go buy a track-capable sports car today, but were on a budget, I’d probably buy the Subaru BRZ or the Ford Focus ST, both of which are very capable little cars for both everyday use and the occasional track run on the weekends. The Focus has more style in terms of flashiness and color options, but the BRZ has more cornering capability and is a little more serious about its appearance. If you’re choice is to buy an airplane or a race car, though, go with the GT-R, which is the most fun I’ve had driving a track-ready vehicle, bar none. The learning curve to become at least competent enough to become a serious contender in the amateur circuit is far lower than it would be for other vehicles and its raw power and performance are unmatched by all but the most expensive of supercars.

Speaking of which, the Viper SRT is beyond words. Wear ear plugs, because when that grumbling monster starts hitting its groove on the track, all you’ll hear is the low bass of the roaring beast under its hood and the squeals of delight this gives the tires as they scream around the corners. Breaking 200 mph in the Viper SRT is just getting started.