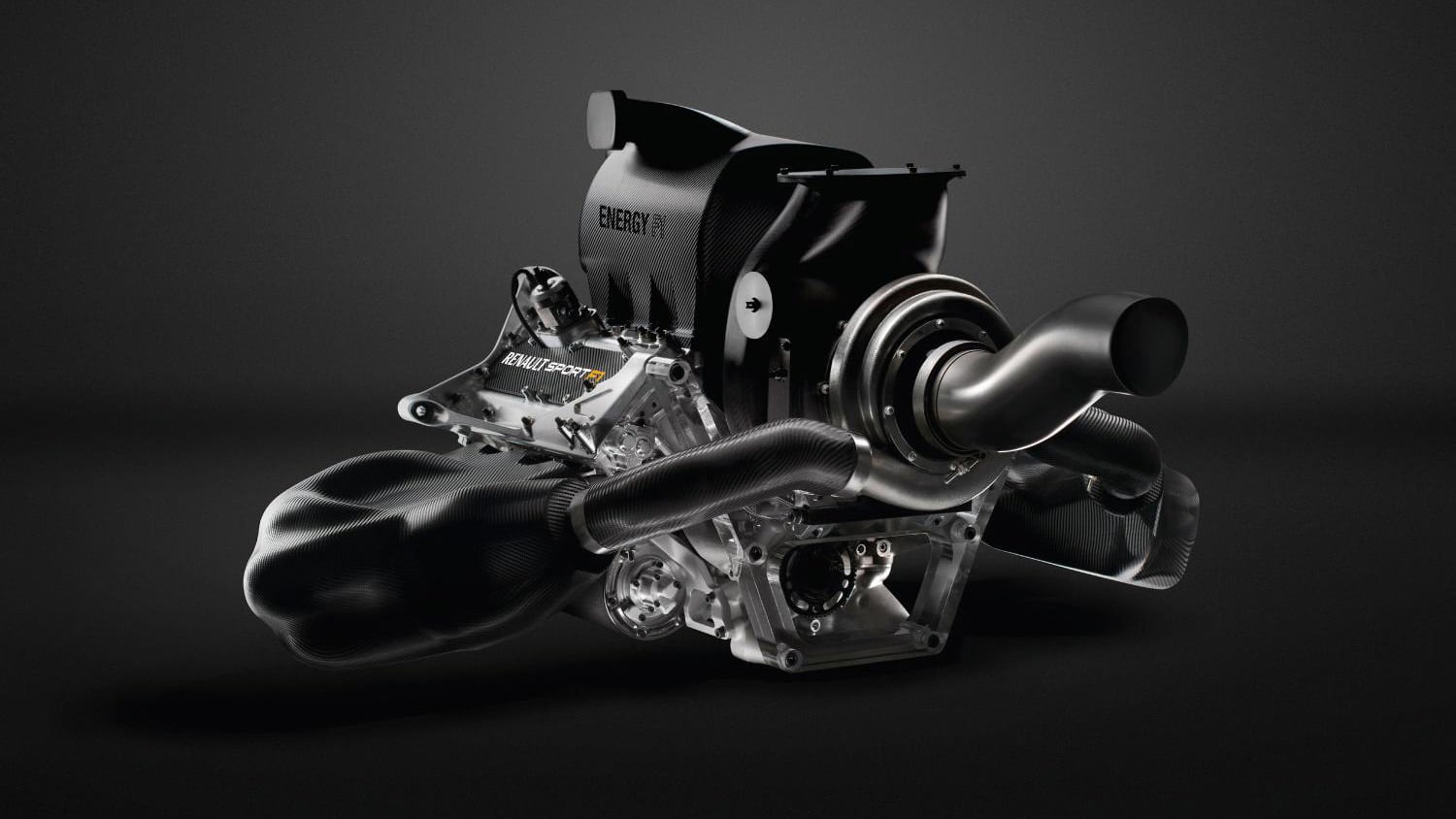 When France’s oldest carmaker, Renault, was to celebrate its 100th anniversary, something special had to be done. That something was unveiled at the Paris Motor Show in 1998 as the Vel Satis concept – VELocity meets SATISfaction.  The concept ultimately became a production model for the 2002 model year, but in such a transfigured form that the concept and the short-lived production run were completely different vehicles with only a hint of design similarity to justify the name being carried over.

The Vel Satis concept, however, was one of the most innovative, far-thinking, and unusual to come from Renault and was one of the crowning achievements of designer Florian Thiercelin’s career. He basically took everything about automotive expectations, except seats and four wheels, and tossed them out in the name of luxury. From the beginning, the Vel Satis was to be a top-end, executive car in the French tradition. From there, Thiercelin penned several four-seat sedan and coupe designs until he hit upon the general idea of the Vel Satis. Initially, it was to be a four-seat, four-door mashup of a sedan and coupe (see below), with a sedan-like trunk and a coupe-like rear window. This, of course, was later refined into a pure four-seat coupe with two doors, but retained the rear deck through an unusual drop-off rear window design. When Thiercelin finally finished the conceptual work, the Vel Satis was like nothing that had been seen before. The wraparound rear window, long, wide doors, continual windscreen that went well into the rooftop, and long nose countered by a shortened rear end made the car exceedingly Renault. It threw out convention in favor of pure style in a “love it or leave it” French way.

Overall, the Vel Satis showed a flowing, smooth shape that sloped in the rear as a coupe should, but then suddenly fell off in the rear windscreen to create a small, bulbous, “trunk bump” accentuated by the tiny overhang over the rear wheels. That sudden change at the rear is set off by the long overhang and near-saloon length of the hood and bumper at front and the exceedingly long, sloped windscreen.

Sharp head and tail lights, thin side mirrors, and the lack of a traditional grille were all Renault hallmarks.  The overall shape of the face is much like the venerable 40CV.  Several powertrain options were debated, but the concept car eventually housed a small 3000cc V-6 and five-speed automatic transmission taken from the Laguna Initiale since the drivetrain was not the car’s emphasis. Finally, of course, we come to the doors. These were one of the huge innovations the Renault Vel Satis featured. While long and wide, they opened using less space than the tiny Twingo thanks to a unique double-hinged design.  The doors are a full 70-inches wide – far larger than the average, even today – but when opened, they would pull out, then forward. Simultaneously, the appropriate front seat would move forward and the rear window would lower, giving a huge amount of space for entry and egress in a graceful setup that is hard to rival.  The rare photo at right, from a demonstration in 1998, shows how this works, courtesy of the Internet Movie Cars Database.

Inside the Vel Satis

This takes us to the interior of the concept. The Vel Satis took the exterior design innovations we’ve discussed and one-upped them with luxury concepts beyond anything anyone at the time could imagine.

The seats in the Renault Vel Satis were more like luxury armchairs than seats, beckoning you to climb in and sit down. The dashboard was smooth and unbroken, looking decidedly futuristic and, until the vehicle was turned on, appeared to have no gauges or instrumentation at all. These lifted out of the console directly in front of the steering wheel on startup, though, and other items in the dashboard lit up as well, revealing their locations.

In the back of the car, the plush executive seating was set off by champagne glass holders in the side and a large center armrest/console with a small refrigerator at its rear-center. The front passenger had a swing-out keyboard and device controller that allowed full control over the in-car entertainment system, which included DVD players, a navigation system, and tourist information that could be received via remote signal.

Although futuristic for the time, all of the technology showcased in the Vel Satis concept was within reach in 1998 and actually worked. Including the concierge-like “hotel card” used to open the doors and access the starting mechanism – much like today’s keyfob / keyless starting systems.

As the photo above from the Wikimedia commons demonstrates, the production model Renault Vel Satis was a far cry from its conceptual namesake. While it retained the name, the focus on executive luxury (and the price tag that corresponds with that), it dropped most of the key features of the concept. The rear wraparound glass is replaced with a flat panel, the rounded rear end is squared off, the single door with its revolutionary hinge is replaced by a conventional four-door layout, and the long windshield becomes more standard without the cut into the roof.  Further, the lights, grille, and other details are made more blase and street legal as well.

The production model launched in 2001 as a 2002 model. In all, during its 7-year run, about 62,000 of the Renault Vel Satis cars were built. They were offered in a weak 2.0L inline-four and a respectable, though staid, 3.5-liter V6 as well as three diesel options, two in four -cylinder and one with six. The platform of the car was shared with the Laguna and Espace IV, all built in Sandouville, France.

For a high-end executive car, the Vel Satis was less than satisfactory, which explains it relatively short life in production. It did not drive well, was generally considered to be underpowered, and was not nearly as luxurious as most of its competition in the market. The Renault Vel Satis concept resides in the Renault museum and occasionally makes appearances at auto exhibits and shows.

The following video was produced to advertise the concept in 1998 and was aired in various markets of Europe before the Paris show that year.