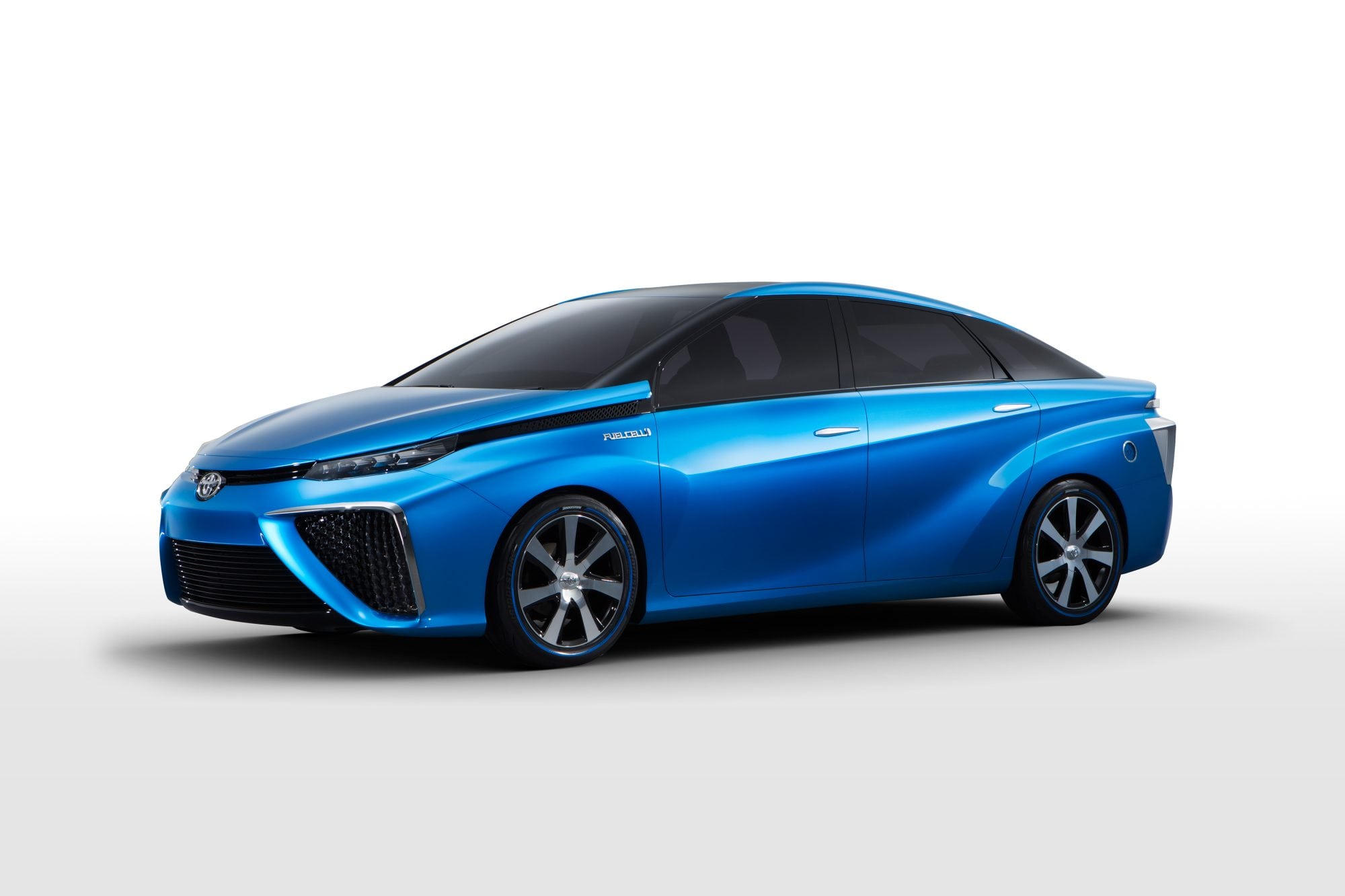 Toyota Fuel Cell concept sedan to be at CES

There is no denying, Mitsubishi Owners Day shows what a passionate and enthusiastic following the Japanese carmaker enjoys.  Find out more about this event that brings in about 3,500 Mitsubishis of all sizes and age.

If you are a Mitsubishi fan, you need to go to a Mitsubishi Owners Day event in Cypress California, once in your life.  Located at the company’s headquarter, the crowd keeps getting bigger every year.  Mitsubishi features all of its new cars, along with some test drives, as well as raffle prizes, race car driver autographs and more.  This is also a chance for Mitsubishi owners to show off their cars too.  We went around to find out what the typical Mitsubishi car owner is like, why the Mitsubishi brand creates such a passionate following, and we found out it isn’t just a male thing after all. One happy owner, Jonda showed off her impressive 2013 Lancer Evolution and all she had done to it.

Mitsubishi Fans, Mitsubishi Passion.  What was impressive to see was that this year more cars and more tuners than last year. If last year’s event drew 2,700 cars, this year at least another thousand cars.  Show up early, because even an hour before it starts means you will have to park a block away.  In fact, we found a few of those owners brave enough to come early to later nap in their cars.  Mitsubishi is a passion car maker.  Its fans are serious enthusiasts, some of them go even further by tweaking otherwise amazing cars.  Again this year, the company featured its new Pikes Peak electric prototype, the MiEV Evolution II with driver Greg Tracy greeting a curious crowd.  We interviewed Greg, as you can see in the video below.  It’s always a joy hearing and watching fans gather around electric cars.  This year the Evolution II garnered a lot of questions, comments and people just looking.  Like it or not, it was vindication that the electric motor is making its way into every kind of car.

A Sea Of Mitsubishis.  As you can see from the pictures below, company cars, spanning from early 1970s models to the most recent amazing Lancer Evolution filled the headquarter.  Parking ran out very early and there wasn’t a foot of space left for latecomers.  Supped up cars, regular daily drivers, older Mitsubishis, you name it, they were there.

Tuners Galore and an EV Surprise.  Tuning is a part of life for many passion car makers.  You could hear engines growling or screaming on a dyno with hopefuls looking forward to the results of their latest investments.  I interviewed famed tuner John Mueller of Muellerizer who was featuring a supped up i MiEV.  Since I have never seen a highly tweaked electric car (EV), I had to jump at the opportunity talk to John.  There will be more to follow on his tuning of the Mitsubishi i MiEV where I will spend a day at his shop.  Suffice it to say that the wheels got bigger, the suspension was completely reviewed and to quote John, they found ways to deplete that battery pack quickly in a few ways.

Greg Tracy and Masatoshi Hasegawa Interviews.  I also caught up with the very personable Greg Tracy, motorcycle multi-world champion, who this year, braved Pikes Peak under a downpour on his first ever race of a four wheel electric prototype.  See here for the original interview and here for the race weekend at Pikes Peak.  He tells us a little bit more about this race and what it meant for the team, as well how the rain affected the final results.  As a quick recap, Greg was clocking in the best practice time but the last minute rain and change of tires through an extra minute climbing to the summit.

Then, Executive VP, Hasegawa tells us a little more about what to expect next year and, yes, Mitsubishi will come back to Pikes Peak.

Rumors, Darn Rumors and More Rumors.  So what can we look forward to with Mitsubishi this coming year?  To those who doubt the company’s commitment to the US market, we can say the following.  The entire line is being revamped and will hit our streets as soon as next year.  You know the Mitsubishi Outlander will be available as a plug-in hybrid (PHEV), and we can extrapolate electric motors will show up more in cars.

The real fun is where passion meets enthusiasm and Mitsubishi certainly holds its own in this segment.  My brief test drive of the Outlander pleasantly surprised me.  This is an SUV that felt light but sturdy with little body roll.  The new Mitsubishi will surprise you.  We hope you enjoy the video clips we filmed for you with Jordan Standefer, we know we had fun at the Mitsubishi Owners Day 2013 and look forward to next year.