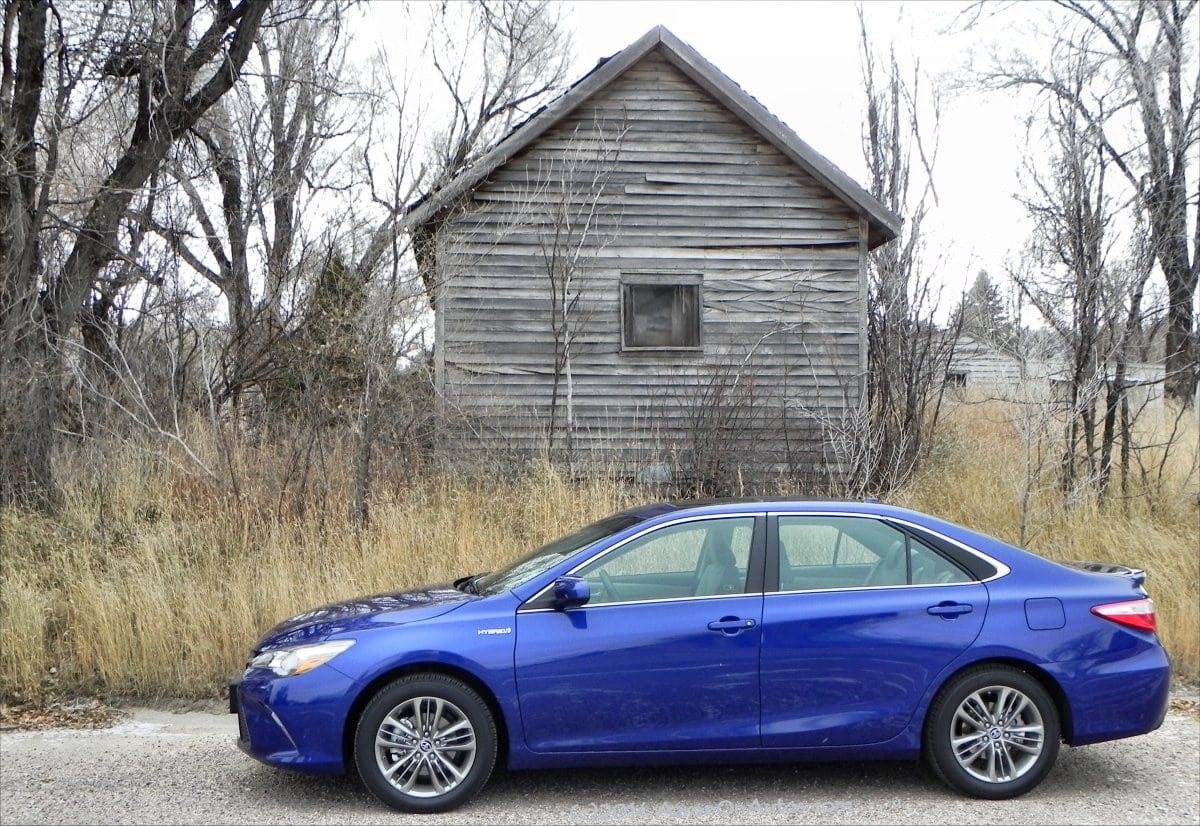 CarNewsCafe interviewed a legend in the electric car racing world, Toyota’s Steve Wickham, TRD USA Vice President, Chassis Operations.  Steve was the project manager for the Toyota TMG EV P002 entry at Pikes Peak, as well as its recent appearance at the Goodwood Festival of Speed

Toyota’s TMG P002 was built as a test bed designed to understand and further Toyota’s work with electric vehicles.  Toyota TRD USA leases it from TMG.  Racing here is done on a very tight budget.  In its current configuration, the TMG P002 electric powertrain delivers 400kW of power and 1200Nm of torque.  For Pikes Peak, it received an improved- aerodynamic package that produced a three-fold increase in total downforce.

NZ – Steve, can you tell us a little bit about you for those who might not know your career?
SW – I started with an education degree in electronics and mechanics, then went on to motorsports.  I was with Caterham as a development engineer, and worked on fuel injection.  I worked on electric and electronics for racing in the Formula One world with companies such as, McLaren and Tyrell.  I moved on to Toyota and Honda with their Champ Cars in the mid 1990s.  I developed electronics for Toyota TRD USA in Costa Mesa in 1997, and have been head of electronics ever since.  I briefly became head of electronics with the F1 HP team, with Mercedes and McLaren from 1996 to 1997.  I came back to TRD and I’m now VP Chassis Operations, and oversee the design and run Research & Development.

NZ – Why is racing electric vehicles so important these days?
SW – Racing anything pushes technology to advance rapidly.  More and more racing series are getting heavily regulated, which challenges innovations.  Since electric vehicle racing is still in its infancy, there are relatively few rules to attract manufacturers, but it attracts engineers.  The great thing about electric vehicle racing is that what we have today is not the same as what we’ll have tomorrow.

NZ – What has been some of the greatest challenge you found with electric vehicles (EV) racing?
SW – Two things that are unique, requirements to recharge and bringing everything onboard. What ever electric you race, it needs to be very efficient.  Since we can‘t just recharge on the fly, we need to carry everything onboard.  This presents logistical challenges.  Contrary to gasoline race cars, every second of track time is precious in an EV.  You can’t really afford to warm up or let the drivers familiarize themselves too much.  Testing with the TMG P002 means using a regular road car for the driver to learn the course, before we venture off in it.  With only 15 laps available, it forces you to be very focused and efficient.

The other difference is the design, which implies more weight.  There is no getting around being 30 to 40% heavier than gasoline racer.  At Pikes Peak, the Mitsubishis weighed about 3,400 Lbs, we weighed less at 2,700 Lbs.  However, motor inverters and power density keeps on getting better every year.  We’re now starting to see specific racing electric motors.  Batteries technology is next and we’re hoping for lighter and more energy dense.

NZ – Why is downforce so important for a hill climb such as Pikes Peak?
SW – Downforce is important.  At the Summit, the air is 40% less dense so you need a 40% bigger wings for the added downforce.  If the general maximum speed is around 130 – 140, with a low average of 80 MPH, this year Peugeot reached 149mph.  We can only achieve maximum speed in two or three sections so we must use it efficiently.

For Pikes Peak, we moved back the driver position, and considering I only spent $60,000 on parts, not including tires, we did very well overall.  Our performance was better and 30% faster than last year.

NZ – Can you tell me about the competition next year?
SW – I don’t really know yet, but I would think 4 wheel would be ideal.  With a four-wheel drive, and let’s imagine Peugeot doesn’t return, then EV could win overall at Pikes Peak.

NZ – How do you see the future of racing electric cars evolve?  Will we see endurance at some point?
SW – We’re keeping a close eye on the eSeries, as well as McLaren and others.  I like the InnerCity concept, to take EV racing to people instead of getting them to drive to the racetrack.  Speed might be an issue, especially in that series but on street circuit it should provide for entertainment.

NZ – Do you see battery swapping as a viable option for the near future of electric car racing?
SW – It’s a necessity, especially coming from an electronics background.  As long as all the connector disengagement is worked out, swapping has to happen, at least before we get a super lightweight battery pack.

You know, it’s the wild west frontier in the EV racing arena.  While manufacturers seem to pull back, the US shows demand signs but are used to convenience and pay close to nothing for it.  I’m a lifelong racer, raced for many years, huge amount of fun, drove P002 was the highlight driving it at speed.

We’ll have a gallery ready for you as soon as possible.  In the meantime, check back with us to see the TMG P002 in action at Pikes Peak 2013.