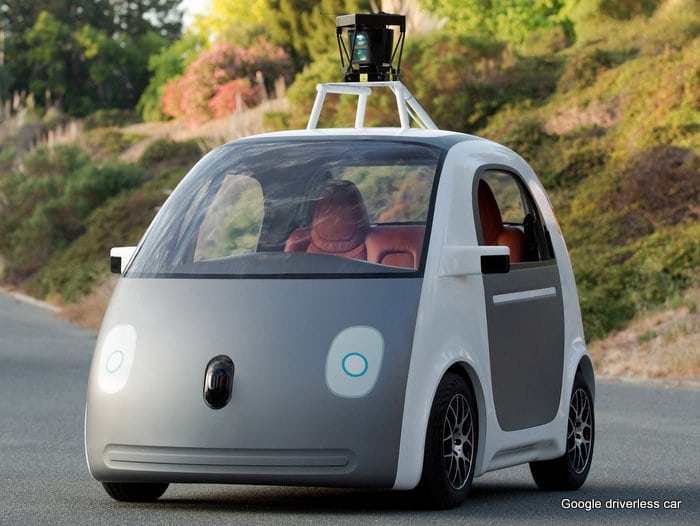 Are Driverless Cars The Future? Look Out Your Window…

For the past few years, most large automakers and journalists have shared the notion that Millennials aren’t buying new cars.  Oh no, automakers wondered, what are we going to do? As it turns out they (and other age groups) are buying new cars in droves like the Subaru BRZ. The new problem? Subaru doesn’t know what to do about it.

When the Subaru BRZ was launched, the idea was that it would be an entry-level sports car resembling the older Toyota  models of years past. The hope was that the new generation of car buyers (Millennials or Generation Y – defined, for this article, as born in the late 80s through 2000s) would be interested in such a vehicle. For years it seemed, automakers were struggling to get this demographic interested in their products. The bland compact cars from GM, the basic sedans from Toyota and the large trucks from Ford just weren’t that attractive to them. Some blamed the mass transit systems being launched in major cities as the culprit. Others thought that the high entry price of new cars was the deal breaker while still others lauded to the increase in student loan debt. All of these factors were surely to blame for keeping the average new vehicle age in the 50’s. Wasn’t a new vehicle a dream purchase anymore? Is a new vehicle still a symbol of maturity and financial stability? Is the automotive industry doomed?

Those are big questions for sure, yet the Subaru BRZ has shown that they are all foolish. Demand for this car has risen so fast that there have been waiting lists developed. At one point, the waiting list was 8 months long!

Who is buying this car? Everyone! This car was built to attract a younger demographic and it has. It has also attracted an older generation too that wanted a sports car for fun without the large sticker price. Edmunds.com looked at vehicle registrations and found that the largest average age group of a BRZ registration owner is 45-54. Yet, most importantly for automakers, the 25-34 age group are big buyers as well. These Millenials have largely shunned new cars in favor of older, used cars or mixed use transportation.

Subaru was astonished and Toyota, with its FR-S, was confused. The thought at the vehicle’s launch was that buyers would buy the BRZ a lot less than the Scion FR-S (they are essentially the same car). The buzz in the auto industry was that the FR-S was the one to buy – better brand awareness = must be better. Consumers, though, are simply buying the Subaru more. How much more? “In the 12 months the two cars have been on sale, Subaru has sold one BRZ to every 2.6 Scions sold,” according to Edmunds.com.

Why are so many people buying the Subaru RBZ? That wasn’t the plan. Toyota has the larger brand awareness, the longer track record for safety and is renowned for its quality. What are they missing?

According to several forums, most Subaru BRZ buyers are paying right at MSRP for their car with options. They are also buying it with more options and more incentives than a comparable FR-S. This is not the case with Toyota buyers who are paying a bit more with dealer markup. Toyota has also cut back a bit on its incentives and frankly doesn’t need to offer as many to move its products.

Could it be that Toyota’s larger network of dealers (and more “experienced” sellers = less willingness to lower price) is causing sales of the Scion FR-S to be slow? That is an interesting quandary for automakers who have a difficult time mandating what dealers do.

On the flip side, you have Subaru dealers who have always been low-volume businesses. They simply don’t get the same traffic as the larger brands and thus are more excited/willing to make a deal. For shoppers whose brand allegiance has faulted over the years due to poor quality/lack of options from the Big 3 and buyouts, these customers are now shopping for the best deal. Subaru for years has been known as a very brand loyal company and sees many repeat customers. Now, they have a whole new customer base shopping their inventory. Where it used to be that brand mattered, a LOT, now it seems that price matters even more.

The fact is that Subaru has been taken aback by the BRZ success. In a recent interview, Autonews.com reports, Subaru President Yasuyuki Yoshinaga said: “We’re standing at a major turning point for Subaru. It shouldn’t just be about volumes. We should be making cars only Subaru can make that are a little more expensive and more profitable than the competition.”

Always known as a “niche” automaker, Subaru is now trying to decide what to do about its recent success. And it is not just the BRZ that is selling. This year, Subaru sales of its key models have skyrocketed. According to a press release: “Subaru of America, Inc. today reported 35,994 vehicle sales for the month of July, a 43 percent increase over July 2012. The company also posted best-ever July sales for the Forester, Outback and Impreza models. Year-to-date sales for Subaru total 240,591 – 27 percent higher than the same period in 2012.”

One thing is for sure, Millenials are buying cars – just not the ones automakers thought they would. 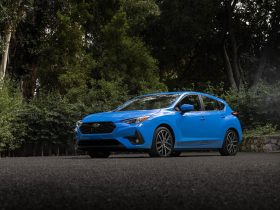