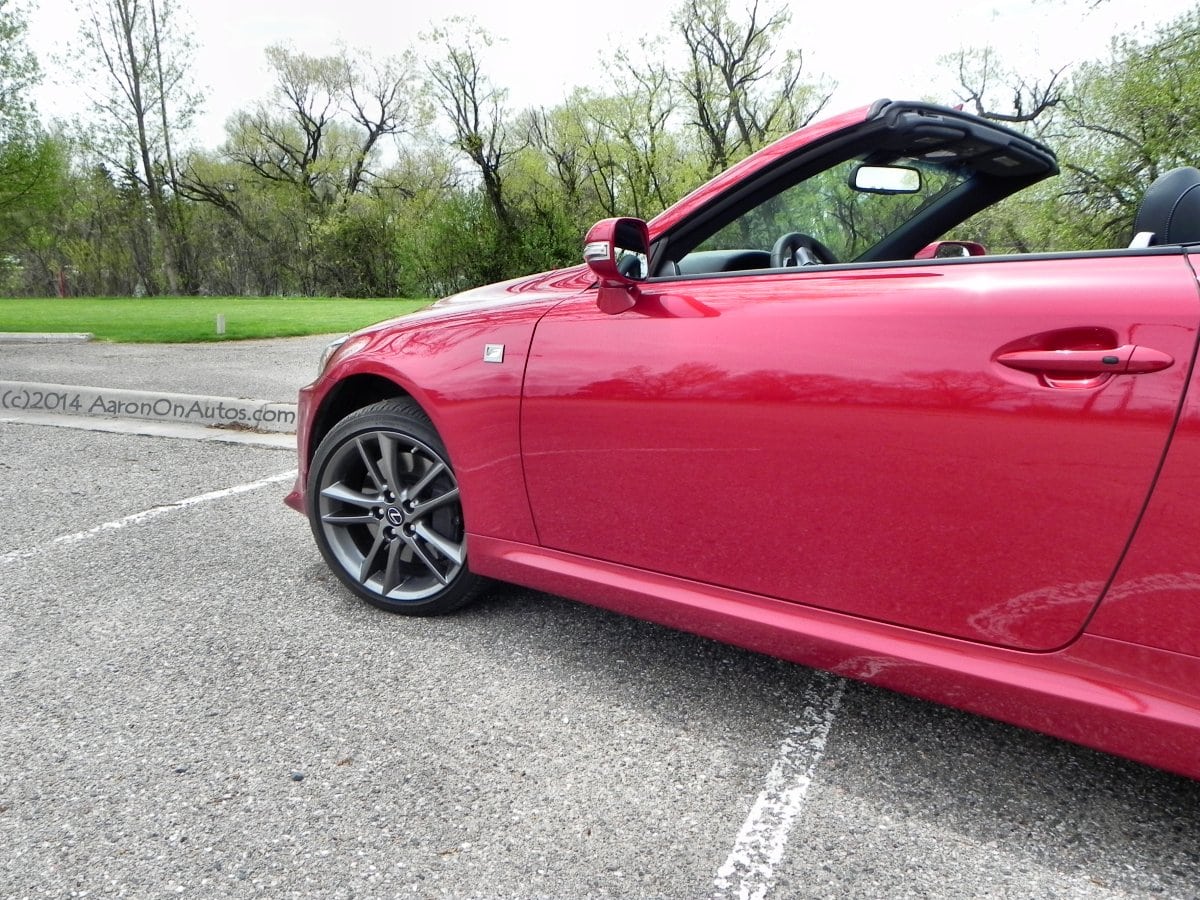 The 4Runner has been a Toyota product staple for years and has quite the die hard fan base. I recently got a chance to drive a 2013 Limited version. I can certainly see the appeal.

Living in Colorado, offroading is a common thing to do on a weekend. Also common is having a mountainous dirt road as a driveway. The 4Runner is appealing since it is basically a truck with a cap. With turn button 4wd and optional eLockers and Crawl feature on the Trail edition, it can safely transport your groceries from the store to your mountain home without spending a fortune on gas. It is one of the top off-roading Toyota vehicles.

As you approach the 4Runner, you immediately get the feeling that it is a “solid” offroad SUV. Everything about the exterior looks tough and ready to withstand any offroading environment. Yet, it has crisp lines that help it blend into a downtown parking lot. It doesn’t have a lot of unnecessary fluff and sits at a perfect height to enter and exit cleanly. In truth, I found the running boards to be unnecessary and actually a bit confusing. They kept putting myself and my passengers at an awkward height when trying to enter. The rear hatch has the pretty cool feature of having a rolling down rear window (4Runner staple) as well as “party mode.” The party mode button located near the steering wheel, shifts all the music to the rear speakers allowing you have to have music when you are say tailgating or having a picnic. Not a necessary feature, just a cool idea.

Toyota has carried over the look that other Toyota trucks, like the Tundra, have. It has a deep gauge instrument panel, Entune option and similar steering wheel. As opposed to the Tacoma or Tundra, you do tend to sit lower in the vehicle and have a different driving experience. One thing to note is that the knobs and plastic are really sturdy and you get the sense that they will last a long time. Overall, the interior was for a me a BIG disappointment. The Limited version I drove, just wasn’t as plush as it could have been, I expected more. It was basically a rugged SUV with leather interior. Having the window controllers mounted high on the door created an awkward angle (see: Nissan Titan) and the Entune display/temperature controls felt crowded. Also, the drink holders were in tough spots to access and thus pretty useless. I also thought the 4wd shift knob could have been a push button operation. It really takes up a lot of room and isn’t really that great of a feature.

Driving the 4Runner it is apparent that it is a body-on-frame SUV. It is rugged and capable and it shows. It seems to be a bit overly stiff and doesn’t have a smooth ride. I would actually say the Tacoma rides better and was really surprised by that. Offroad though, it really shines where it handles almost any obstacle and really does well over the bumps and uneven ground. From an engineering standpoint, the 4Runner has to be such a tough compromise vehicle. On the one hand, you want a smooth highway/city ride and the other, you want it to be really offroad capable. I would say the 2013 4Runner leans more to the offroad side than I was looking for. In the end, Toyota sells around 5k of these units each month and it is clearly considered a niche vehicle. As a niche vehicle, it really fits. It is one of the last SUVs that is truly offroad capable with decent fuel economy and not overly harsh highway/city driving. If you fit the niche, it is the perfect vehicle for you. If you don’t, look elsewhere there are better options on the market.