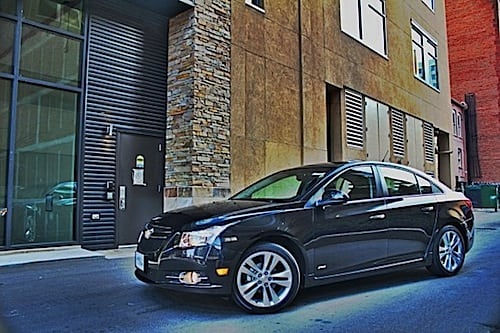 Editor’s Note: Read the original at this link. This follows on to our story published earlier at this link. The following is from the Telsa Motors blog and is reprinted here without commentary.