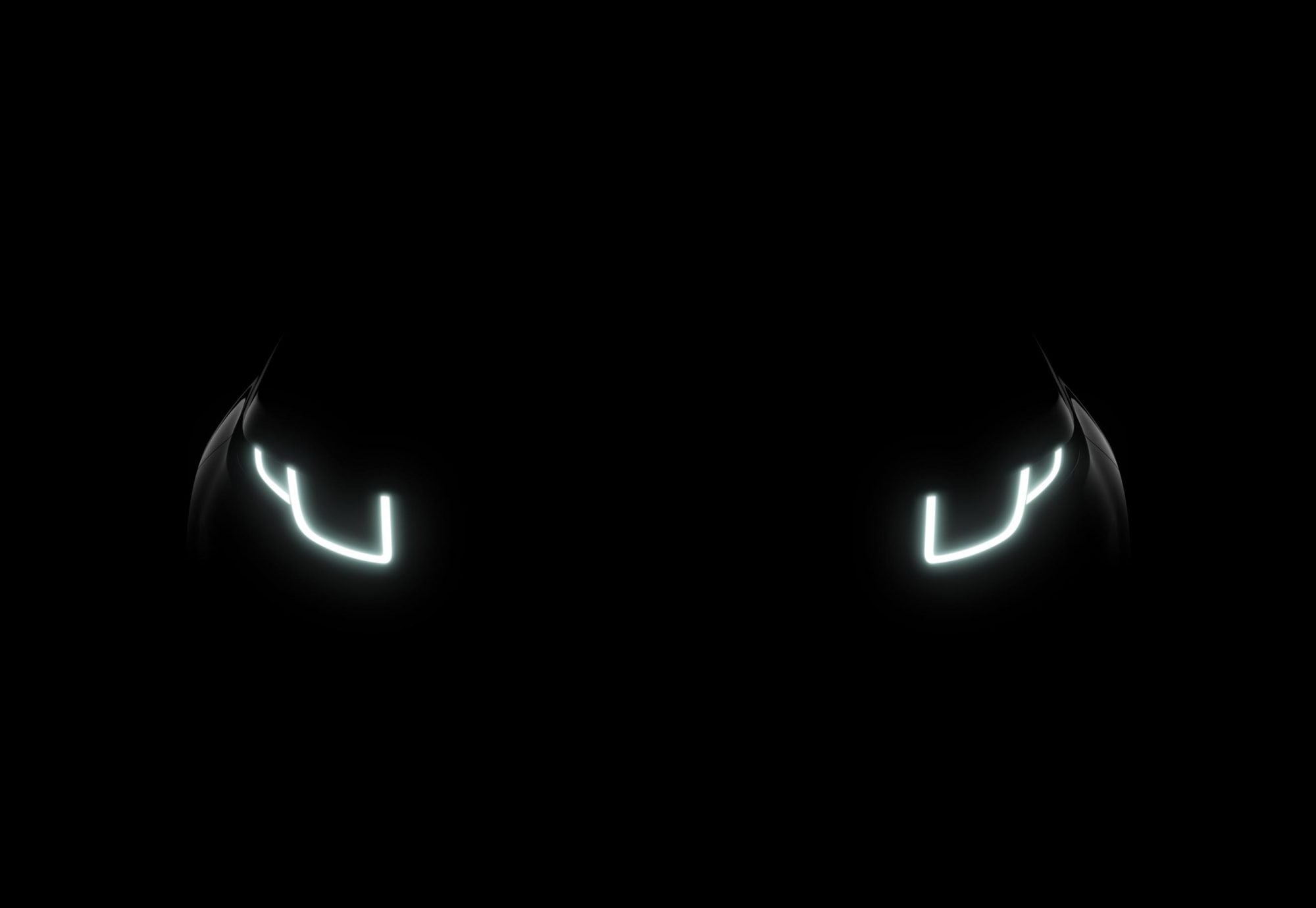 World Champions* with races to spare: Volkswagen works drivers Sébastien Ogier and Julien Ingrassia secured the Driver and Co-Driver titles in the 2013 FIA World Rally Championship (WRC) at their home rally in France. Coming into the last event but two, the pair had won six of the ten rallies so far in the Polo R WRC’s debut season, and the result of the opening Power Stage of the Rally France in front of the European Parliament in Strasbourg means they can no longer be caught at the top of the table, making Ogier and Ingrassia the new World Champions*. By way of exception, the eleventh round of the World Rally Championship around Strasbourg opened with the Power Stage, and it was here that the French duo wrapped up the World Championship with two races to go. Sébastien Ogier/Julien Ingrassia ended the 4.55-kilometre special stage in third position. As the only pair who could still deny them the title, Thierry Neuville/Nicolas Gilsoul (B/B, Ford), was unable to pick up the three points on offer for winning the stage and came second, Ogier/Ingrassia can now rest assured in the knowledge that they will succeed record winners Sébastien Loeb/Daniel Elena (F/MC, Citroën) as World Champions. Having won nine World Championship titles in a row, Loeb and Elena are making their last appearance in the WRC at the Rally France. They finished seventh on the Power Stage. Sébastien Ogier and Julien Ingrassia’s Volkswagen team-mates Jari-Matti Latvala/Miikka Anttila (FIN/FIN) and Andreas Mikkelsen/Paul Nagle (N/IRL) also made a good start to the Rally France. They are currently sixth and fifth after the Power Stage.

Volkswagen Board Member for Technical Development, Dr. Heinz-Jakob Neußer, and his predecessor Dr. Ulrich Hackenberg, father of Volkswagen’s WRC project and Audi Board Member for Technical Development since July, were in Strasbourg to witness the moment the title was won. “This is an incredibly emotional moment for me,” said Dr. Neußer. “I am pleased to be here today to see Sébastien Ogier claim the first title for Volkswagen in our debut year in the World Rally Championship. I would like to thank the outstanding team, which has performed perfectly all year.”

“I am proud that our WRC project, which we launched over two years ago, has already yielded a title today,” said Dr. Ulrich Hackenberg. “I am particularly pleased that Volkswagen has become the first manufacturer in the history of the World Rally Championship to claim its maiden WRC title in its debut season. In my current role as Audi Board Member, I would also like to congratulate the entire Volkswagen team on behalf of Audi. With Audi winning the DTM on Sunday and the WRC title today, this is the perfect end to what, for me personally, has been my most successful week in motorsport to date.”

The Rally France features a further 19 special stages over the next three days before the winner is determined on Sunday.

Sébastien Ogier, Polo R WRC #8:
“I am absolutely overjoyed! I could give everyone in the world a big hug. The feeling is impossible to describe. To have won the World Championship title in France is an absolute dream come true. For the last few days I have been trying not to think too much about it, in order to avoid making any mistakes. The relief now is immense. As a little boy, I used to marvel at the cars and top drivers at the Rally Monte Carlo with my father in my home town of Gap – and now Julien and I are World Rally Champions. It is crazy. However, I am also well aware that rallying is a team sport. This success would never have been possible without our fantastic team at Volkswagen. Whether trucker, mechanic or race engineer, I have to thank everyone. One thing is for sure – we will celebrate in style now!”

Julien Ingrassia, Polo R WRC #8:
“It is possibly the best day of my life – and definitely of my career! If anyone had told me at the start of the year that Séb and I would already be World Champions with so much of the season still to go, I would immediately have told them they are mad. We were so close in Australia three weeks ago, but now the title win is a reality.”

Jost Capito, Volkswagen Motorsport Director:
“Sébastien and Julien have spent almost two years with Volkswagen working very hard for this success. They took a step back last year, and have subsequently performed fantastically at this season’s rallies. They fully deserve to be the new World Champions. At the same time, this is also the greatest sporting success in the history of Volkswagen Motorsport. Our team succeeded at the first attempt in developing a winning car – the Polo R WRC – and defeating opposition with far greater experience.”

* Subject to the official publication of the results by the FIA.