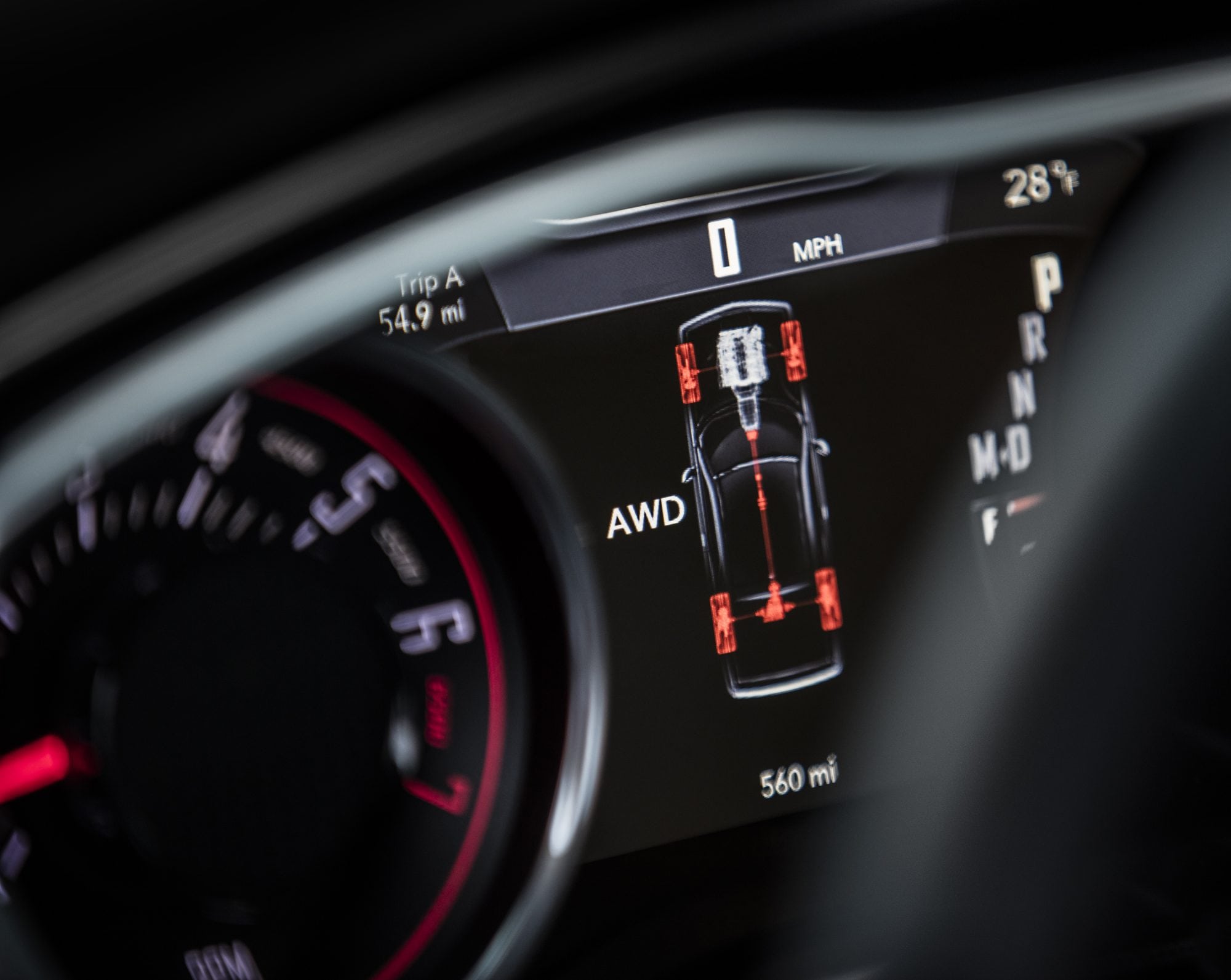 Why Is Fuel Economy Lower With AWD/4WD?

Some of you may know that I used to be a professional truck driver. I hauled groceries and refrigerated products over the road, nationally, for a company in Salt Lake City, Utah. I enjoyed the job, for the most part, and still retain my Class A driver’s license and permits. The picture to the right is my truck backed into a dock at a Chicago-area meat packing plant.

Driving a truck is very different from a car. Most people are under the impression that while the vehicle is larger, a big truck is basically the same as their standard transmission (stick shift) car. In fact, it’s very different and most of learning to drive a truck is unlearning how to drive a car.

One thing that all good truckers can do, however, is get the most out of their vehicle’s mileage potential. Pushing an 18-wheeler to get an extra mile per gallon of fuel can save hundreds of dollars a month for a driver or his company. Most companies give their drivers bonuses based on mileage or mileage-enhancing behaviors.

Most of the tactics that a trucker uses to maximize fuel economy in a big rig can also be used in a car to get better economy out of your driving. If you’ve done the usual suggestions (better tires, keep it tuned, empty the trunk, etc.), then the next step is to drive like a trucker and maximize your car’s mileage.

There are three maxims a professional truck driver uses to get good mileage: Drive with the Load, Time the Lights, and Keep ‘er Steady. All of these together are what my driving instructor called “Looking Long.”

Drive With the Load

This simply means that how heavy your truck is determines how easily you’ll be able to go up and down hills, make corners, and so forth. In a car or pickup truck, this is easier to do since the load rarely changes. Just remember this: if you have more people than usual in the car, take it easier getting up those hills and turning those corners.

In fact, truckers turn corners differently than most car drivers do, but in a way similar to NASCAR or other race car drivers. The more top-heavy a trucker’s load is, the more he’ll use this technique. Simply slow down as you approach the curve (just let off the accelerator and let the engine slow you down), take the curve at a moderate speed, then accelerate at the apex of the curve to come out of it. This shifts your weight into and out of the curve, saving momentum and increasing your power without requiring more from the engine.

When you go up and down hills, take it easy going up the hill, slowly dropping gears to get into the highest gear possible until you reach the top of the hill. Then use that gear to go back down the other side, controlling your speed. In a car, this isn’t as important, but if you have a manual transmission, it’s a good idea to top steep hills in fourth gear (in a 5-speed) and stay in that gear going down the other side. This saves braking and lets you coast more, reducing your fuel usage.

Other, similar techniques fall into this category as well, but the gist is to consider your vehicle and it’s load’s center of gravity and work with that to maximize your performance.

Traffic lights are on a timer. Most of the time, they can be predicted to change at given intervals. Knowing this, if you see a light change ahead of you, begin slowing down right away. In a truck, the driver will begin dropping gears as he approaches the light, staying in the highest possible gear for his speed. In a car, this isn’t as necessary, but the idea is the same: coast up to the light and try to time it so that when the light changes, you are in a position to begin accelerating again without having to stop completely. This saves your momentum and keeps your kinetic energy moving forward. That saves fuel.

If you do stop completely at the light or you’re at a stop sign, however, then you’ll need to do the next step: take it easy. Don’t romp the pedal to fly out of your standstill and don’t blast through the gears like you’re competing for the checkered flag. Drive steady and easy, slowing down and speeding up gradually at all times. You can get 15-20% better fuel economy just by doing this.

This is the hardest to accomplish without learning some real patience first. If you’re driving down the freeway on a fairly long distance trip, this one will save you a lot of grief and fuel. Find a pace and stick with it. Set your cruise at a speed and stay at that speed. Easier said than done, though.

Quite often, you will find yourself with your cruise set at 65mph and then you’ll come up to a couple of cars or a truck going 63mph (by your reckoning, anyway). You can go around them, but if the highway is fairly crowded, this can be frustrating and require a lot of slowing down and speeding back up. Both of those are bad for economy.

Take the path of least resistance and lower your speed to match those in front of you and just cruise with it. Truckers call this “falling into the convoy,” but all you’re doing is evening out your speed and letting it ride. Most of the time, this will get you where you’re going in about the same amount of time and it will do a lot to save both your nerves and your fuel economy. Changing lanes is both dangerous and eats up economy. Do it as little as possible.

Combining all three of these together is when you’re taking the long-term approach to your driving. You’re not worried so much about the next five seconds or fifty feet as you are about the next ten minutes and the next mile. Truck drivers, because they sit high off the road and have heavy loads that take a long time to come to a stop, have to learn o look far ahead of themselves.

While the traffic immediately around them is of concern, most truck drivers realize that if the car in front of them hits the brakes or swerves, there isn’t much the trucker can do to keep from hitting (and probably totally obliterating) them. It’s what traffic is doing a quarter, half, or a full mile ahead that determines what the driver can do now to avoid a problem.

If more drivers (both trucks and cars) spent more effort looking long (like LeRoy in the picture there), there would be a lot fewer accidents on the road.

Using all of these techniques, you can get an extra 2, 3, even five miles to the gallon out of your car, no matter its description. 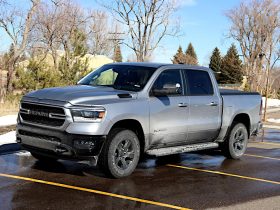 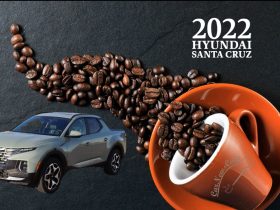