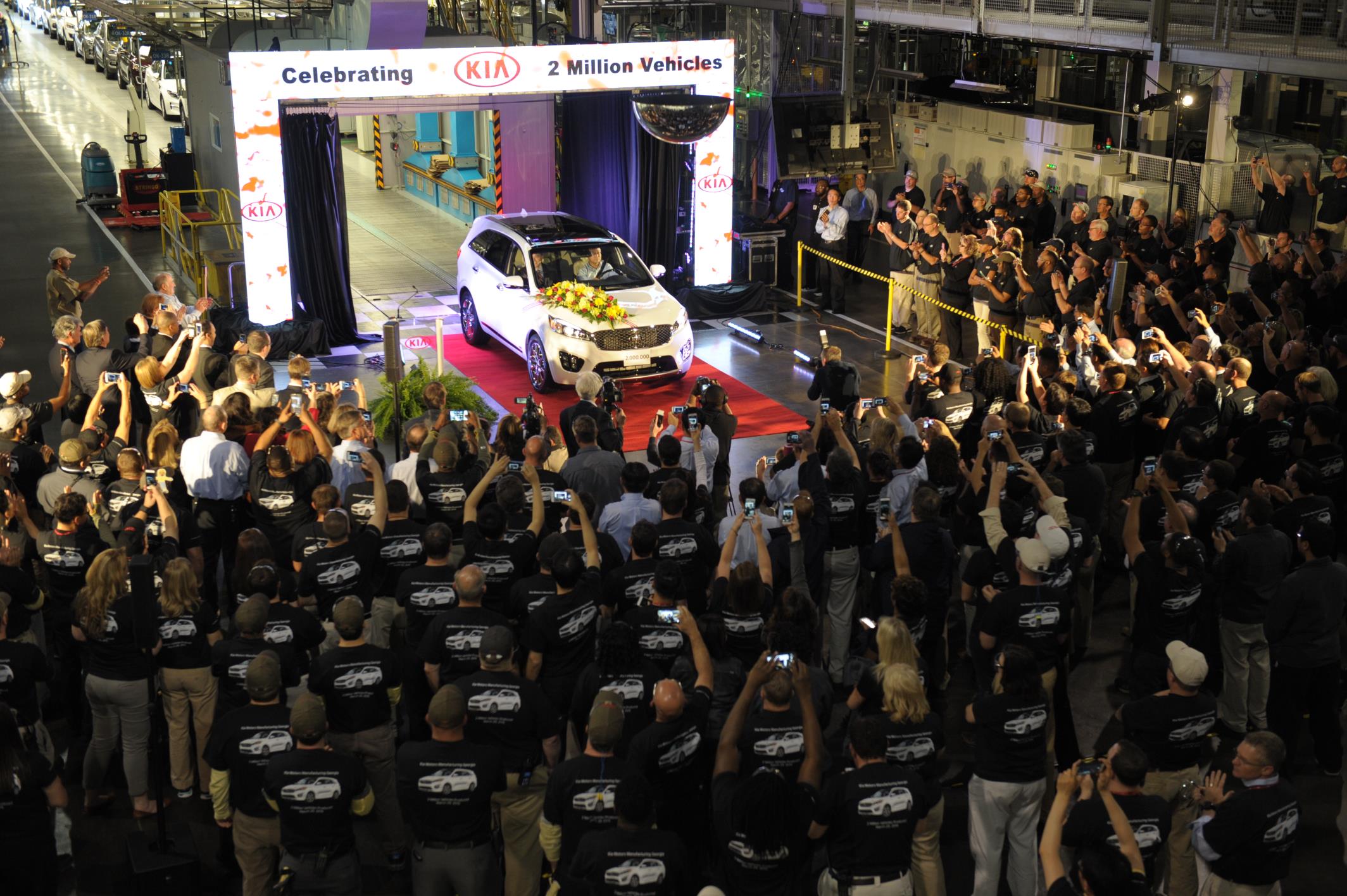 A BMW mechanic named Eward Ronayne can’t use the term ‘BMWCare’ to offer his garage services to the public.  Ronayne, who operates his garage in Cloonfad, Roscommon (that is in Ireland), was sued by the German automaker claiming that he was using the trademark in a “parasitic” sense because he was promoting his car repair services online.

Mr. Justice Sean Ryan referred to Eward Ronayne as “not a man looking for a name for his business but making a business out of a name.”  This all because he used the term “BMWCare” on his website.  The reason BMW doesn’t like him using this term is that they feel it is confusing since they call their services at dealerships in Ireland BMWCare.  The Justice continued that the BMW mechanic “merely added a common descriptive word which amounted to taking on the plaintiff’s identity. ”

Mr. Ronayne is most likely going to have hand over the domain names that he owns pertaining to his auto repair business over to BMW.  He might also have to destroy any products he uses to market his auto repair garage he uses that show the BMW trademark.  The judge will make a decision on this in the New Year and the Irish mechanic could face monetary infringement charges as well.

In court BMW cited that they spend €4 million Euros, about $5.6 million US dollars, a year on advertising in the Emerald Isle (Ireland) and they didn’t have an objection to a mechanic saying they work on BMW cars, but it must be in a way that is legally ok with them.

Eward Ronayne’s case against BMW’s trademark infringement claims is that the the use of BMW in his domain name did not violate any Irish laws according to the 1996 Trade Marks Act.  He also believed he was in compliance with a 1997 European Court of Justice (ECJ) decision on trademarks that involved another German automaker, Porsche.  Studying the ECJ act he was under the impression it was perfectly within the law to use BMW and say he was an “independent specialist” for the brand.  According to the Irish courts and the Justice using BMW’s name is not authorized under the ECJ decision.

Ronayne has been operating his garage since around 2005 and carrying out various BMW repairs at his garage.  Do you think it is right for BMW to claim trademark infringement for “BMWCare” on an independent mechanic?  Do believe BMW is twisting the trademark laws for their benefit?  We would love to hear opinions and comments about this from readers.

*Thanks to Geraldine Herbert from Wheels for Women for the story tip.