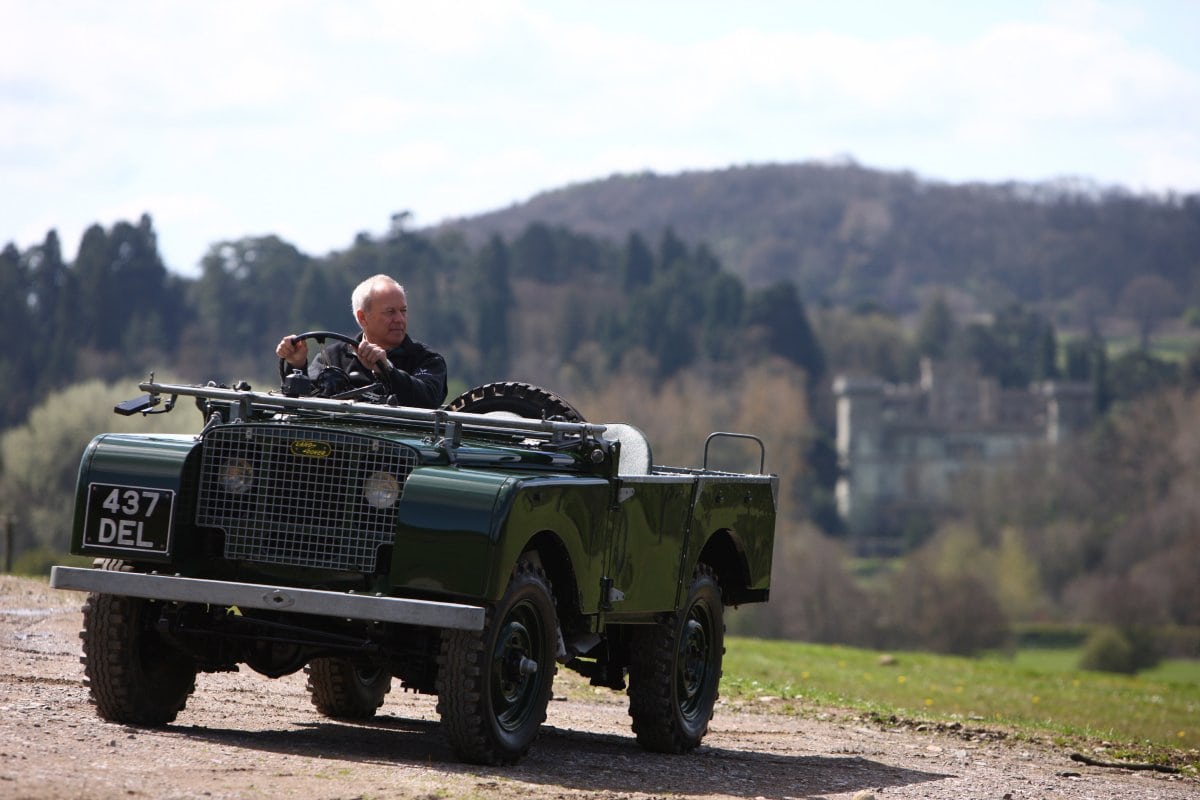 General Motors has announcement that the next CEO to head the automaker will be Mary Barra, GM”s current director of Global Product Development.  She was elected by GM’s Board of Directors and will retain a seat on the board as GM’s new CEO.  Barra will take over the position on January 15th, 2014 only about 1 month away.

This announcement by GM has sent shockwaves throughout the automotive and technology industry as Barra will be the first women to head a major automotive company.  It is seen as a big step forward for women in the corporate executive space.

Some might be wondering what Mary Barra’s qualifications are to run GM?  She has 33 years of experience at the American automaker and is an engineer.  Barra has rose through the ranks through various of positions in manufacturing, engineering, and senior staff positions including the job she currently has.  She directs GM’s overall product line and is responsible for saying what should be built, and what should not.  Oh yeah, her father worked at GM for several decades too as a diemaker.

“With an amazing portfolio of cars and trucks and the strongest financial performance in our recent history, this is an exciting time at today’s GM,” said Barra. “I’m honored to lead the best team in the business and to keep our momentum at full speed.”

With Mary Barra coming in as the new CEO that means someone has got to go.  Dan Akerson, the companies current CEO, will be stepping down in January.  He is leaving several months early due to the the fact his wife was recently diagnosed with cancer.  Akerson joined GM in 2009 as a member of its Board of Directors and was named GM Chairman and CEO on September 1, 2010.

“My goals as CEO were to put the customer at the center of every decision we make, to position GM for long term success and to make GM a company that America can be proud of again,”  commented Akerson  “I will leave with great satisfaction in what we have accomplished, great optimism over what is ahead and great pride that we are restoring General Motors as America’s standard bearer in the global auto industry.”

Everyone seems to believe the glass ceiling has been broken in the auto industry.  Some believe this is a significant step forward for GM and they will star to make ever better cars.  What are your thoughts about Mary Barra being named the new CEO of General Motors?  It this a positive or negative thing for GM as company?