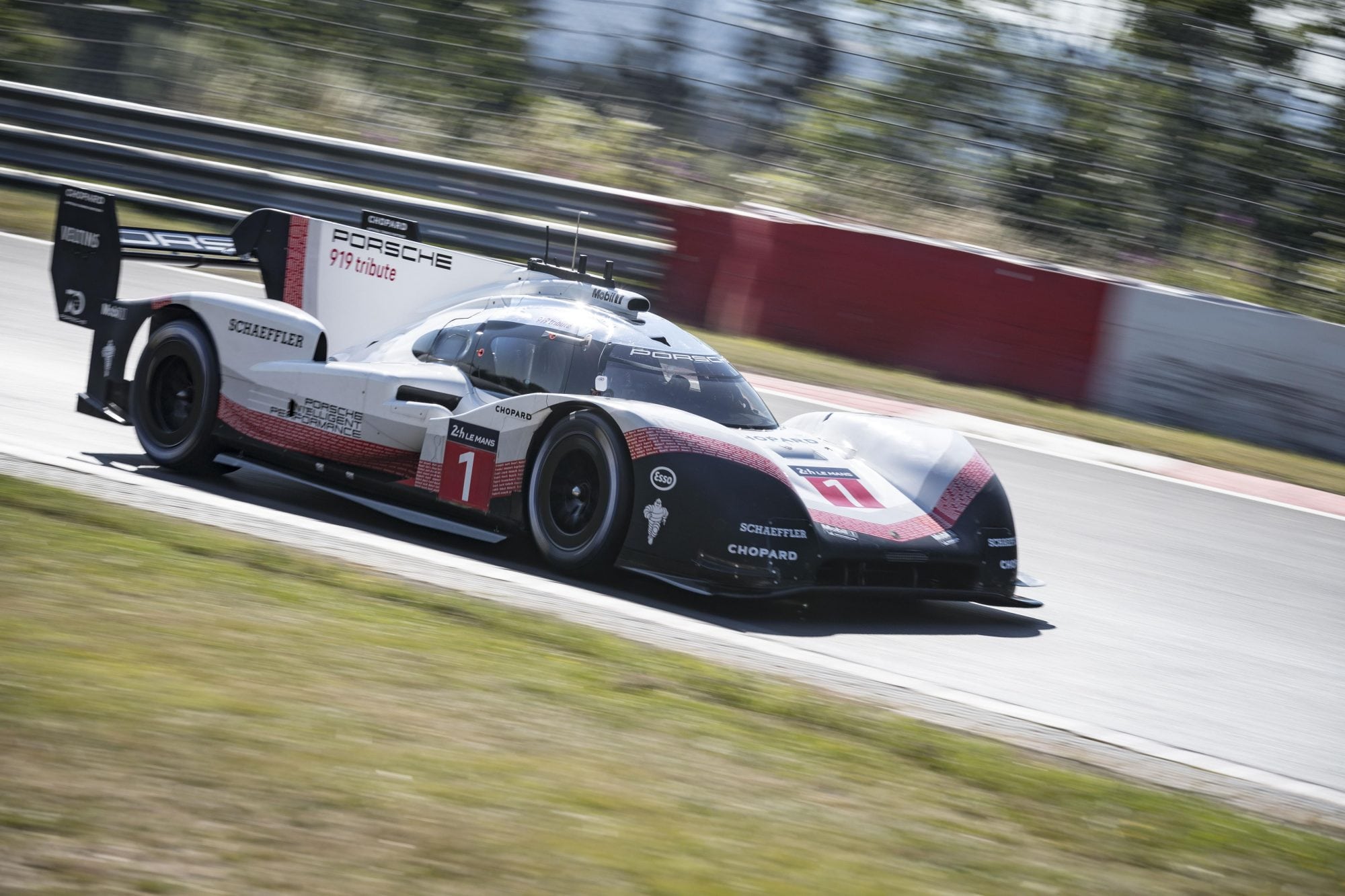 There is one big, glaring, elephant in the room that will keep electric vehicles (EV) from being mainstream in the near future. No, it’s not battery technology, range anxiety, or government handouts. It’s what I call the “nerd factor.”

Last month, I talked about what I call “fuel bigotry” and while I tried to be largely open about which group of fuel proponents, the piece was obviously aimed largely at EVangelists – those who promote battery electric vehicles above all else. In that article, I pointed out something that is important to what I will lay out today: It would behoove not only carmakers who are making electric cars to pay attention to the market and its realities, but perhaps EVangelists need to do the same. When a group as well-respected as JD Power and Associates says that there are things inherently wrong with electrics today, you need to listen. Especially when those opinions are based on surveys with prospective EV buyers who decided not to buy.

Why is that, in particular, so important?

Because like it or not, those buyers are your next-generation of EV owners. Or would be, if you can get to them. Those are the people who will follow the early adopters. Meaning you.

The trouble here is that EVangelists suffer from the same problems that those who are intimately tied in with a paradigm of any type do. Be they religious, political, or car nuts, it’s tough for an evangelist to see past what’s been the focus of belief for so long.

With few exceptions, EVs are almost all of the same bent: good in limited situations, limited markets, and limited uses. Our own Nicolas Zart called them “penguins” in this regard: they excel in their own domains, but are otherwise very out of place. The term itself was coined by Dr. Peter Harrop of IDTechEx, a name which should be instantly recognized by those in the electric car community.

So here’s the point: look past the EVangelism and think about it. Electric cars are not like computer operating systems, gadget choices, or teams to root for, but those who take sides on any of those issues have many similarities with those who take sides in the EV debate. Notice I said “sides.” That’s because this applies as much to the EV haters as it does for the EV lovers. But frankly, it mostly applies to the EV lovers.

Here is what’s worse: your EVangelism – your blind, unrelenting attempts to convince people that your solution is the only solution – actually undermines your position. In forums, website commentary, etc. – as I pointed out last month – EVangelists are often so hardcore in their arguments that they will trash on anything that seems to compete with them. Even other alternatives that may be just as good or complementary to the battery electric vehicle. Currently, a big push for hydrogen is coming. Hydrogen fuel cells are on the radar and planned for production by at least fifteen automakers currently, most of which will be releasing their limited-production HCEVs in the next three or four years.

Rather than jumping in to attempt to counter the inevitable press and coverage that is going to come to these vehicles with your mouth-frothing rants about why it’s so wrong, why not trust in your belief and let the HCEV, if it is truly a bad choice, fail on its own?

The same goes with other options. Given the current paradigm we are facing in fuels and automotive needs and market cycles, perhaps trolling the Web to find articles about extended-range electrics, natural gas, diesel, etc. so you can say how worthless the tech is compared to a BEV is not actually helping your cause. It might be hurting it.

Step away from your EVangelism for a moment and look at what is happening in the comment sections of so many websites talking about non-EV cars and alternatives to them. You do not win over journalists, marketers, potential car buyers, etc. by acting like Jerry Falwell on a Sunday afternoon broadcast. You push away everyone but those who already believe. You preach to the choir instead of the people out in the wings who are considering conversion, but haven’t been convinced yet.

How does that help your cause? 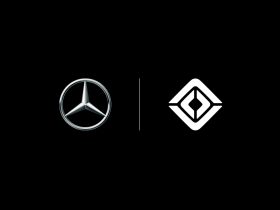