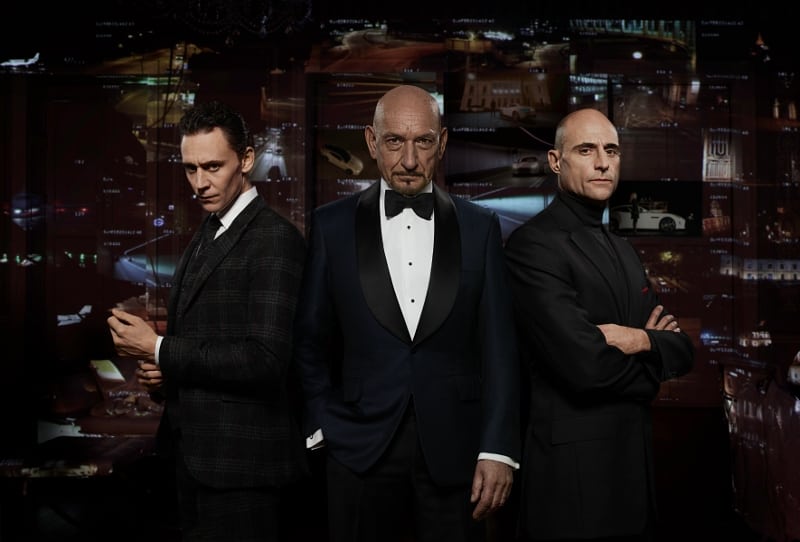 The idea behind “British Villains” is to highlight why Brits have long made great villains in movies throughout the years.  Rendezvous opens with Sir Ben Kingsley asking the question, “Have you ever noticed how in Hollywood movies, all the villains are played by Brits?”

The spot then shows Mark Strong arriving in an airplane and he gets out to take the keys from a pretty British women.  Strong then drives the new Jaguar F-TYPE coupe effortlessly through London to meet-up with fellow British villains, Ben Kingsley and Tom Hiddleston, who arrives via helicopter.  Through the TV spot they explain what makes Brits so good at being evil and why it’s Good to Be Bad.”

“We are sharing the 60- second spot online this week as interest rises, but really look forward to presenting the F-TYPE coupe and our British villains in action to the viewers in high definition during the game.” said Jeff Curry, Brand Vice President, Jaguar North America.  Jaguar hopes to capitalize on social media and utilize real time advertising with this Super Bowl commercial this Sunday.

While I don’t have a problem with British actor or villains, who is the real stare of the Jaguar commercial?  The new Jaguar F-TYPE.  It’s just a gorgeous car.

Checkout the Behind the Scenes video with comments by the actors on why Brits make such good villains.