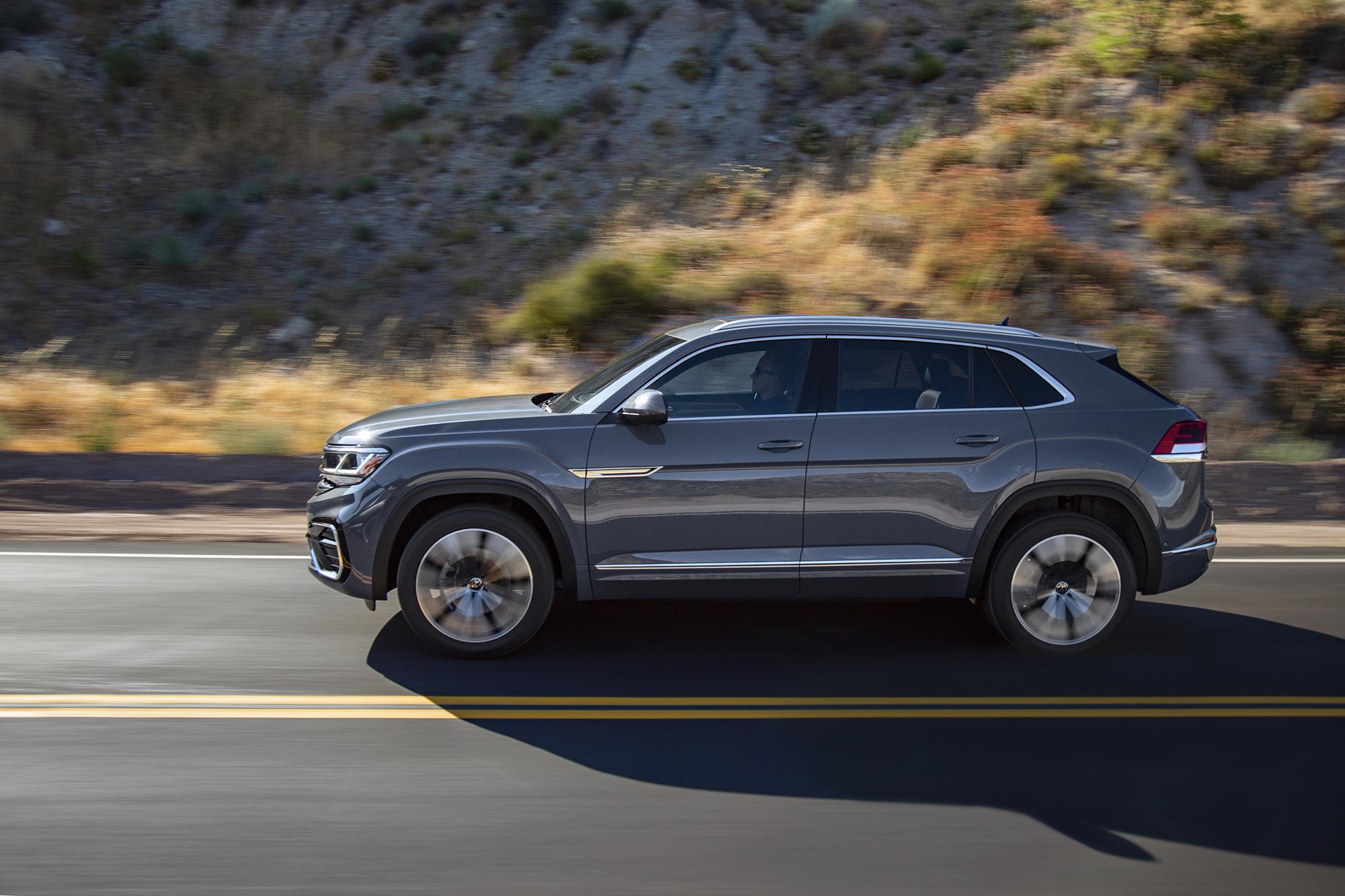 This week Tesla has greatly expanded their European Supercharger Network.  Countries included in the supercharger network expansion are Austria, Switzerland, Germany, and the Netherlands.

New Supercharger stations in Germany include locations in Wilnsdorf, Bad Rappenau, Aichstetten and Jettingen.  This allows those that own a Tesla Model S in Germany to utilize superchargers connecting big cities like Cologne, Frankfurt, Stuttgart and Munich.  In Switzerland  a supercharger has been installed in Lully which goes along with the German network to connect Amsterdam, Zurich, and Innsbruck.  This allows easier driving between Zurich and Geneva.  Austria has a brand new Telsa supercharger in St. Anton.  The Netherlands adds superchargers in Zevenaar and Oosterhout.  In the Netherlands the new supercharger stations along easier routes between Amsterdam, Cologne and Brussels.

The new supercharger routes will make it much easier for Tesla Model S owners to enjoy road trips from all these cities and famous European locales such as the German Autobahn and Swiss Alps.  Range anxiety for Europeans that own electric cars seems like it will be in the rear view mirror.

Tesla is expecting that by the end March 2014 roughly 50 percent of Germans will live within 320km of a Tesla Supercharger station, and 100 percent of the population will be covered by the end of the year.

Along with these new 14 European supercharger stations Tesla has 81 locations around the globe. More than 11 million kilometers have been charged by Tesla Superchargers and nearly 1.13 million liters of gas have been offset from people driving Tesla’s all-electric cars.

Tesla’s first six Superchargers went operational in California back in September 2012.  After that the first network of European Supercharger stations opened in Norway less than a year later.