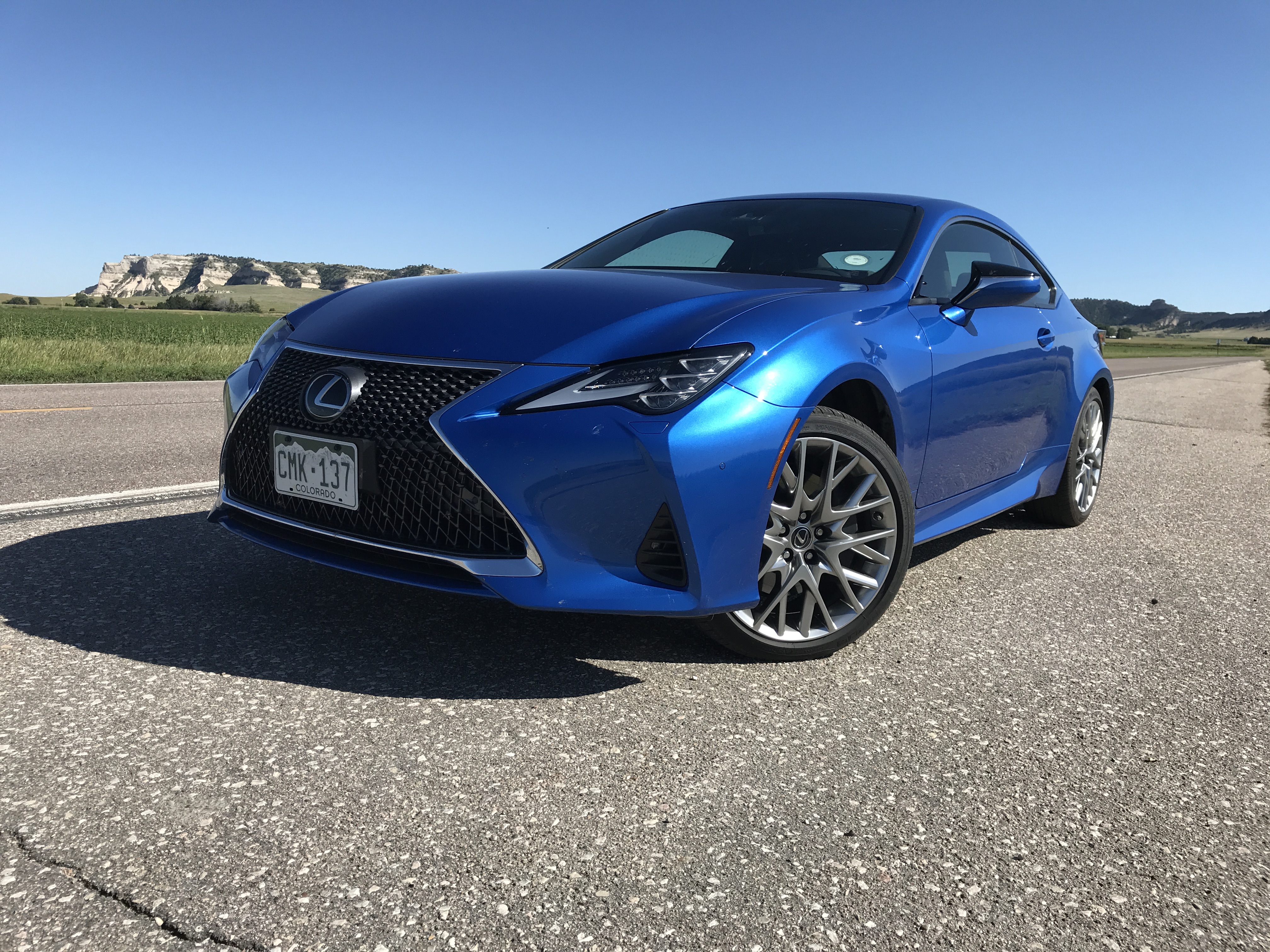 In the 2014 Toyota Avalon Hybrid Limited, we find that forty miles per gallon doesn’t mean giving up luxury or dynamic driving. This top-line sedan from Toyota’s lineup sheds its “granny” feel and brings a new sport hybrid appeal to the table. Toyota, for all intents and purposes, owns the “hybrid” name – when most people think of a “hybrid” car, they think of the Prius. The company, however, has been adding Hybrid Synergy Drive (its gasoline-electric hybrid system) to several other vehicles in its lineup. One of those is this 2014 Avalon Hybrid.

The Avalon has a base price of about $31,000 in its non-hybrid version and about $39,650 for its top-fit in the standard gasoline option. The Avalon Hybrid starts at $41,400 and our top-fit test model was $44,160 on the sticker. That’s about a five thousand dollar hybrid premium, but when you consider that fuel efficiency jumps from 31 mpg highway to not just 39 mpg highway, but 40 mpg average, you can see that the premium pays itself back in just a couple of years.

Add in the fact that this is a full-sized sedan getting that kind of mileage and that it’s a very sharp-looking sedan to boot, you’ve got a pretty compelling vehicle. While the exterior look of the 2014 Avalon is nicely contemporary, but sharp enough to catch the eye, what really intrigues is that this is accompanied by some of the world’s leading hybrid technology underneath that cover.

The Camry Hybrid shares this same powertrain, a well-proven technical system from Toyota. It starts with a 2.5-liter, four-cylinder, sixteen-valve gasoline engine paired to an electric motor in the transmission. Altogether, they issue a more than respectable 200 horsepower and result in that high-efficiency 40 mpg average.

We did not have any trouble achieving that either, with our mixed town/city/highway driving returning 33 mpg overall despite high crosswinds and inclement weather – weather conditions which knocked six to eight MPG off our personal everyday car as well. So getting this big Avalon Hybrid into the 38-40 mpg range should not be difficult in better weather. Especially if you aren’t the “freeway on-ramp pedal stomper” I am.

One thing missing from this Toyota Avalon Hybrid, however, is the usual “battery mode” on the shifter for increasing engine braking to slow the car while adding juice to the battery. Given the audience for the Avalon, though, it’s likely that Toyota chose to drop this in order to simplify things.

In a big car like the Avalon, the interior is where everything is at. There is nothing left to chance here. In our Limited package, the 2014 Avalon Hybrid had every creature comfort you could name from heated/cooled seating (which work quickly) to self-adjusting and tucking steering that moves the wheel out of the way when you park the car for easier entry/egress.

These extras are costly, but it’s hard to imagine driving a car like the Avalon without them. The leather seating is very premium, the dash tones are lovely and easy on the eyes, and the little touches like plastic backing on the rear of the front seats to protect them from errant children’s feet is smart. The automatic rear shade is a nice touch and the three-zone climate controls are perfect in a family sedan.

Everything about this car’s interior shows that Toyota’s engineers spent a lot of time considering the passenger’s perspective, as they should, while maintaining a good bead on what the driver needs. On the Road In the 2014 Avalon Hybrid

The 2014 Toyota Avalon Hybrid has a solid, sure-footed feel on the road. It’s fun as well, with Sport mode delivering some back-tingling oomph when you press the pedal to fly up that on-ramp or get around that semi-truck.

The hybrid system adds some weight to the car and also required Toyota to stiffen the chassis somewhat. This eliminated the body roll the Avalon has been known for and created a more dynamic drive. The electric-assist steering is prompt and has a natural, smooth feel that adds to this road presence.

On long highway drives, the Avalon Hybrid is a smooth, comfortable, well-insulated machine. It handles easily and requires little effort from the driver, especially with the Adaptive Cruise Control, providing an easy long-distance drive. Add in the comfortable and highly-adjustable seating and it’s a great highway car.

The Avalon Hybrid has no direct competitors. Most hybrids are in the midsize sedan or crossover category rather than in the full-size sedan segment. The closest competition is perhaps the Buick LaCrosse mild-hybrid, but that car has nowhere near the same fuel economy.

The first impression of the 2014 Avalon Hybrid is that the “roll and glide” of the Avalon is gone. Longer-term driving shows that this car is responsive, well-designed and has much to offer a family in need of a big, well-built sedan with efficiency as its top priority. In short, it’s comfortable, ergonomic, and anything but boring.

Test Period Length and Limitations
Car was loaned by the manufacturer for a week from their press fleet. A total of 389 miles were put on the Avalon Hybrid during that time, including mixed city/highway driving in varied weather conditions.