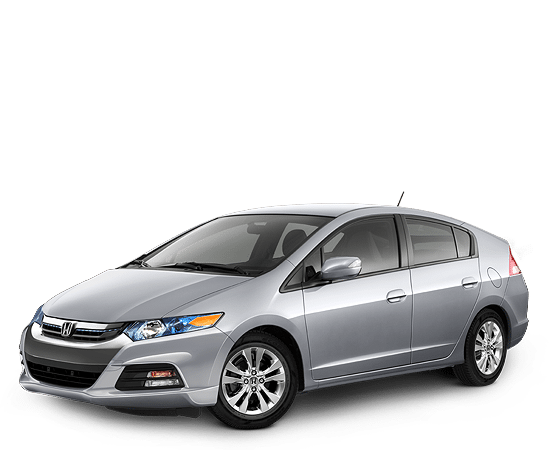 The press didn’t talk much about it and the reviews weren’t all that great. The Honda Insight was an odd hybrid to rate. Too close to a Toyota Prius, almost a catch up a little too late, the real problem was that it didn’t really stand out on its own. Honda is known for a many things, mostly great little handling cars that are fun to drive. The Insight wasn’t particularly a great handling car. Let’s face it, neither the Insight or the Prius are terribly exciting to drive.

Honda pulls the plug on the Insight.

To be fair, the last generation Insight came before Honda reshuffled its internal resources. A few years ago, it fully understood the effects the 2008 crash had on the automotive industry. Heads rolled and many were shown the door. This led to a refocus of what made the company so strong before, well-engineered and fun to drive cars. With. It has its own distinctive identity.

The 2011 Accord was a good step in the right direction and the plug-in hybrid (PHEV) we test drove in 2012 impressed us. It is very poised, unshaken with our chaotic Los Angeles streets where potholes will frazzle anything but a Mercedes. The CR-Z was also a step in the right direction and we can only hope the new i-DCD single-motor hybrid system on the Fit Hybrid will find its way there.

And so we say farewell to a car we really never fully understood and that was never given a chance to shine on its own. But as with most goodbyes, it usually means something else is coming along. Obviously, the Honda Fit Hybrid would be a perfect replacement for the Insight.

Will the same happen to the Fit EV, already stated to stop production earlier than anticipated after reaching its 1,100 production target?