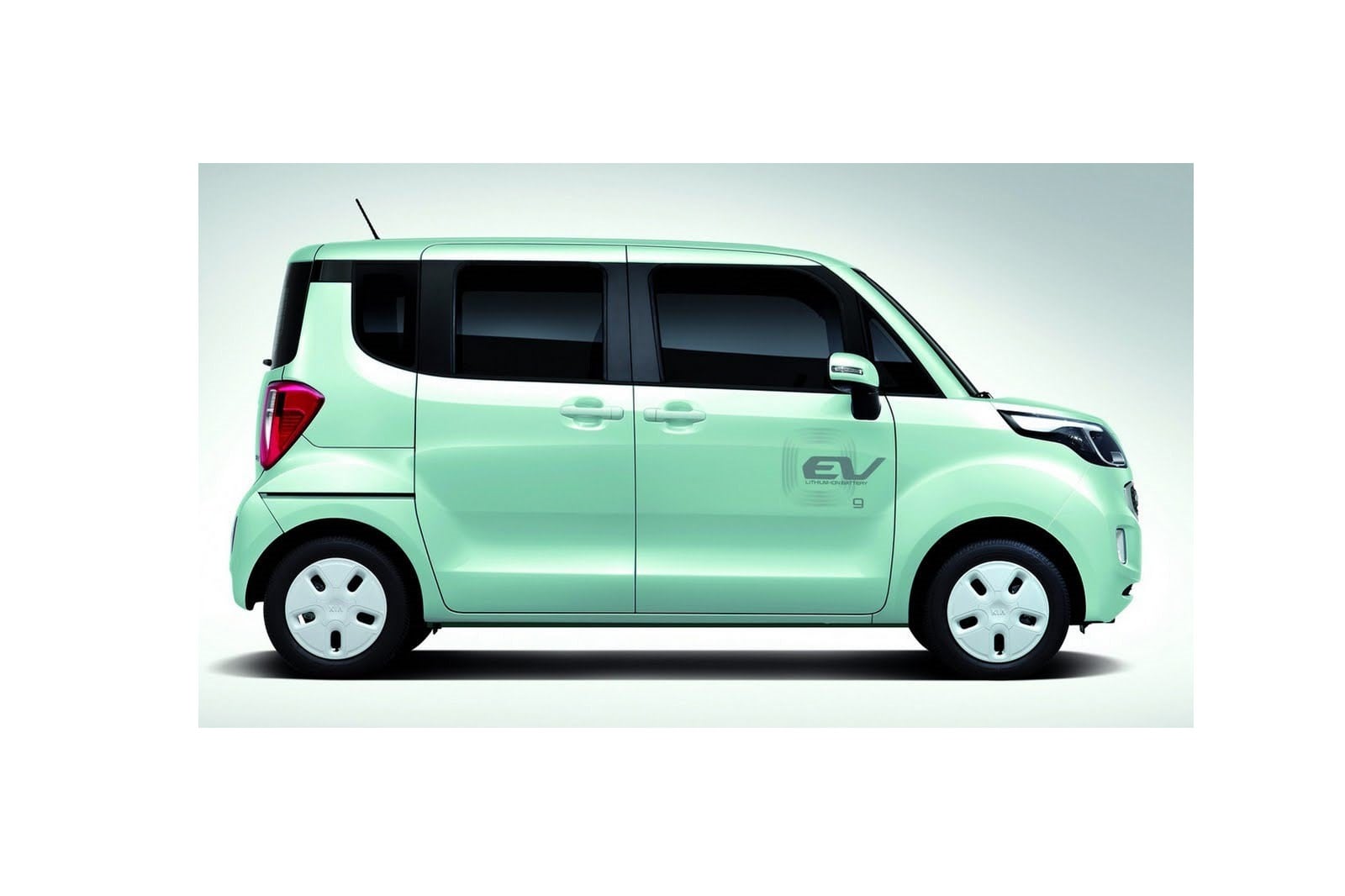 After a year of hearing very little of the KIA electric Soul, the company was spotted testing it in Kansas City, MO. Find out what this little car means to KIA and the electric vehicle industry.

You might be forgiven for thinking KIA and Hyundai are not that interested in what already has proven to work well, pure electric plug-in cars. Indeed, with the latest onslaught of hydrogen fuel cell marketing campaigns, many would associate the Korean carmaker with hydrogen technology more than the pure electric drive. However, a year ago, KIA announced it would electrify one of its best selling car, the Soul.  We wrote the Electric Soul back in November, 2013.

On the technical side of things, the electric Soul slaps on an extra 441 lbs of batteries for a total weight of 3,150 lbs. The 81.4 kW (109 hp) electric motor puts out an impressive 210 ft-lb of torque, using a 27 kWh lithium-ion pack originally found on the KIA Optima hybrid. This should give the KIA electric Soul an estimated range of 123 miles, and a top speed of 90 mph. The 0 to 62 mph in 12 seconds won’t impress many and we believe this number will be improved if the electric Soul wants to seriously compete in this ever increasing tough electric market.

Speaking of competition, KIA named the Nissan LEAF as being the electric vehicle (EV) to beat.  It even went as far as saying its pack has a 46 percent better energy density than the Nissan LEAF. But don’t get too excited yet. EV makers know the real problem is to manage energy efficiently, not who has the biggest pack.

In a previous press release, KIA announced that the Soul EV would charge using any standard 110V outlets in the U.S., and would take up to five hours to fully charge a depleted battery pack using a standard 240V outlet. A fast charge, 340V with a 100 kW output, would take about 25 minutes.

KIA still doesn’t have an EV on the market and knows it needs to hit the iron while hot. EVs have already proven themselves and any serious contender has an EV available, or is close to intruding one. In the meantime, we look forward to test drives of this particularly interesting Soul EV from KIA.

3 thoughts on “KIA pumps some Electric Love into its Soul”