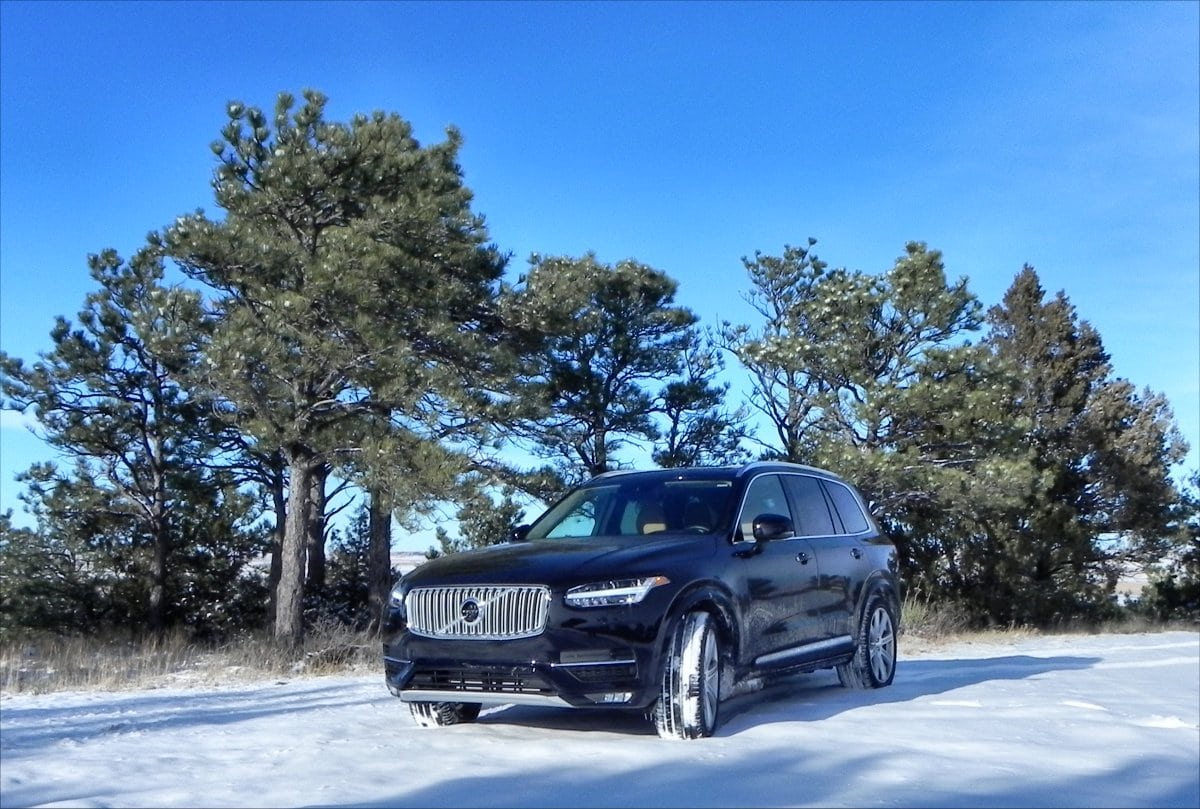 How do Car Companies Name Cars?

You have to give Chrysler credit these days. With Mopar churning out products for new vehicles, like the just unveiled 2015 Jeep Renegade, it is on track to reap more profit from every vehicle sold. This cargo bag is just one of over 100 Mopar accessories already developed for the new Jeep Renegade.

The facts are simple for automakers. In order to make more profit, you need to sell more after-market parts directly from you or a business you own. These parts are loaded with margin. How do you do this? You get a customer to buy them when they are picking out a new car. A great way to do this is to have modified parts ready and/or on your show vehicles BEFORE the customer hits the dealership. Chyrsler revealed a new 200 sedan in Detroit. Sitting a booth away was the Mopar customized version.

Chrysler’s Mopar has been doing a great job on this lately. At the 2014 Detroit Auto Show, Chrysler showed off their new 200 sedan. Minutes later, they directed the press to check out an already Mopar customized 200. This Mopar modified car was then put on display for the entire show. And Mopar dealers already have lists of parts you can order. The car isn’t even available yet. Mopar already has several accessories ready to buy for the not yet released 2015 Jeep Renegade. They are really on top of it.

Now, Mopar has done the same thing for the recently unveiled 2015 Jeep Renegade. That SUV already has a selection of after-market parts that you can buy from Chrysler.

What makes this strategy even better is that many after-market suppliers haven’t had a chance to even BEGIN developing parts for these products. Quite often, these suppliers visit auto show or the Specialty Equipment Manufactures Association (SEMA) show held in Vegas each year. They bring their sketch pads and tape measures to take back information to modify or build a new part from. Then a few months later, they have parts available. With these after-market parts suppliers being months behind, this gives Mopar a huge advantage.

Also giving Mopar an advantage is that the parts can be financed as part of the sale. In fact, this is good for everyone (except the buyer with more interest paid) including auto finance sites. The financing company just puts all the parts in as part of your auto loan and you can calculate how much your payment will be. For most consumers, who worry only about the payment amount, it is quite nice to get everything wrapped together in one payment.

Ultimately, you just have to give Chrysler credit. They really seem to have it figured out lately.