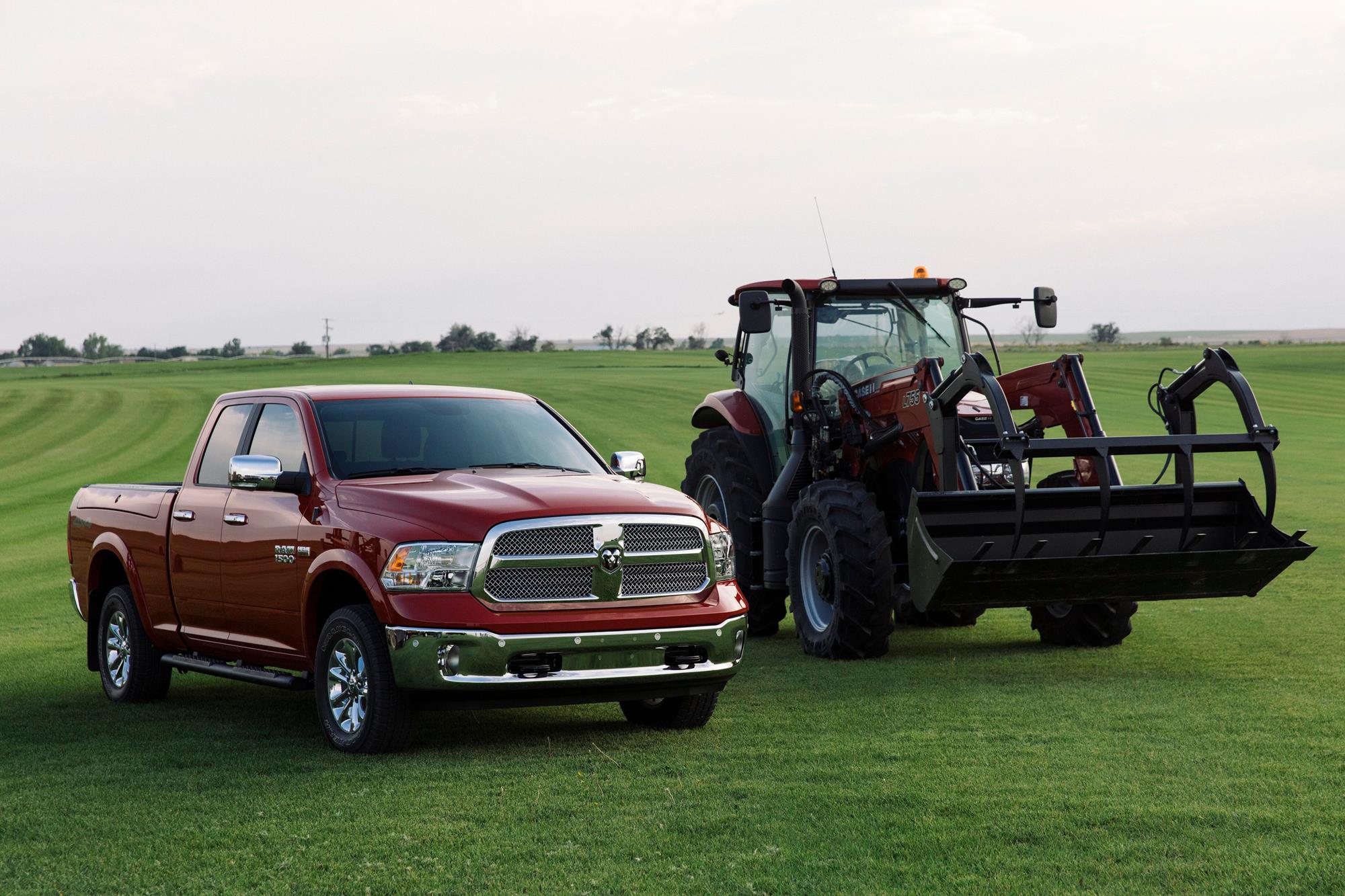 Some of you might remember that we reported on the eight historic Corvettes which fell into a sinkhole at the National Corvette Museum in Kentucky last month.  We also posted videos of the Corvette Museum Sinkhole which brought Chevy fans to tears.

However, now we can bring you some good news regarding these classic Corvettes.  Today the museum was able to use a crane to get the 2009 Chevrolet Corvette ZR-1 “Blue Devil” out of the sinkhole and the American sports car was able to be driven 20 feet to the doorway of the museum’s Skydome.  Praise the car gods!

The Corvette ZR-1 sustained damage which wasn’t quite as bad as you would expect from dropping into a sinkhole that was nearly 30 feet deep.  “The ‘Blue Devil’ is in remarkable shape,” said John Spencer, manufacturing integration manager for Corvette. “Cosmetically, the carbon fiber running boards are shattered, there’s some minor paint damage, and a small crack in the windshield. Mechanically, the worst damage is a split in the oil-supply line for the 6.2L LS9 V-8. If you fixed that, you could drive the ZR-1 back to Detroit.”

In addition to the Corvette ZR-1, a 1993 40th anniversary model Corvette was recovered from the sinkhole as well.  The 40th Anniversary had significant body damage to the hood, fenders and window glass.  Every body panel and piece of glass will need to be replaced.  From what we were told there is limited damage to the mechanical components of the car.  The frame looks straight, the suspension seems to be intact, and the steering gear still works.  The Corvette should be derivable again.

The team working at the National Corvette Musuem plans to recover the 1962 Corvette and the remaining six cars in the next 2 months.

“Obviously, there’s a lot of work still to do. But, watching the ZR-1drive out of the museum was a great start to the recovery effort.” said Mike Murphy, CEO of Scott, Murphy & Daniel construction.

The recovered Corvettes from the sinkhole will be shipped from the National Corvette Museum in Kentucky to the Mechanical Assembly facility, which is a small specialty shop within General Motors Design in Warren, Michigan.  This is where the best restoration processes will be determined for the Corvettes.  Mechanical Assembly has been part of GM Design since the 1930s, and today maintains and restores many of the vehicles in the GM Heritage Collection and GM’s historic concept cars.  They should do a great job of restoring these Corvettes. 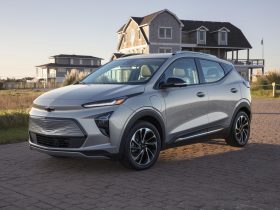 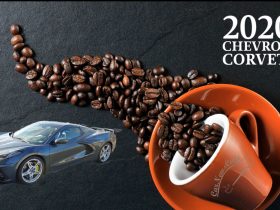 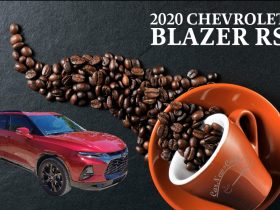