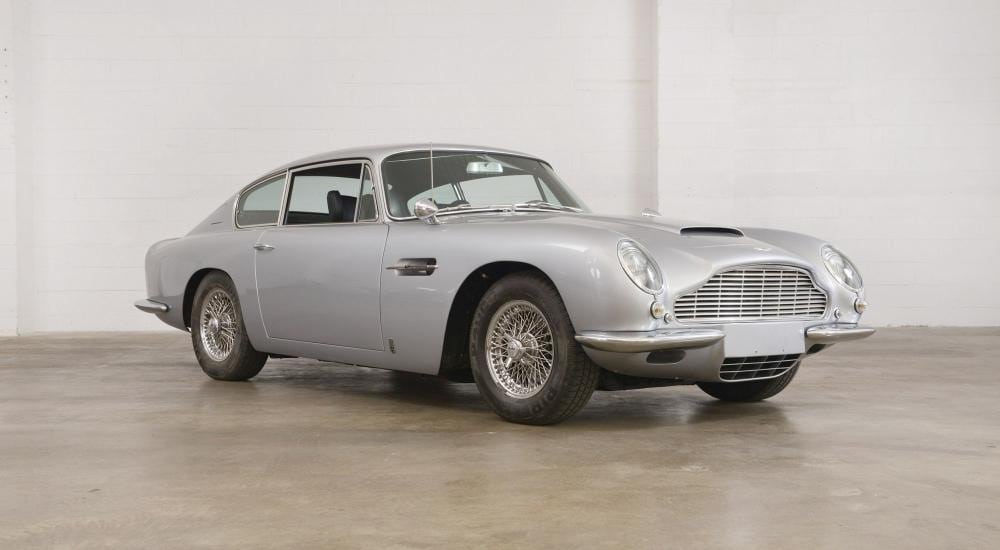 On April 3, the AutoFair hosted by OldRide.com will feature the preservation debut of one of the King of Rock-n-Roll’s most famous vehicles, his 1973 Stutz Blackhawk III, the last one he drove in public and said to be one of his prized possessions. A recent special reservation process was done by Elvis Presley Enterprises officials, curators of the Presley Estate.

The car will make its public debut in its newly-refurbished form following its press debut and announcement for the OldRide.com AutoFair this week. “Elvis Presley’s love of unique and fast cars is legendary, something he shared with millions of other Americans,” said Jack Soden, CEO of Elvis Presley Enterprises. “Graceland in Memphis is honored to work with the team at Charlotte Motor Speedway on the preservation of Elvis’ 1973 Stutz Blackhawk III, one of over 30 vehicles in the Graceland Archives. We look forward to having this historic vehicle on display at the speedway’s AutoFair, and then bringing it back to Graceland, where visitors can see it on permanent display in the Elvis Presley Automobile Museum.”

The car was debuted to the press by special guest Dale Earnhardt, Jr. and Rich Henrick, president of Henrick Motorsports.

Elvis purchased the ’73 Blackhawk III on September 6, 1974, through a General Motors lease agreement after putting down a $20,000 deposit. It had Pontiac’s 230-horsepower V-8, a red leather interior,and an 18-karat gold trim package.The singer made it known that only he would be driving this one, perhaps a caution he developed after the first ’71 was severely damaged in an accident. According to Elvis lore, the King often invited members of his entourage to ride with him in other cars, but in the Blackhawk III he was just as likely to be by himself. Over the next three years, Elvis put 8,450 miles on the ’73.

Shortly after midnight on August 16, 1977, he drove it through the gates of Graceland. As was typical any time Elvis wasn’t touring or in Las Vegas, the Graceland gates were thick with loyal fans, and one managed to photograph him as he enjoyed one final drive with his favorite Stutz and passed away later that day.

“There is such a history behind this car and we are grateful that Elvis Presley Enterprises gave us the prestigious honor of displaying it at AutoFair for the first time in public since its preservation,” said Marcus Smith, president and general manager of Charlotte Motor Speedway. “Elvis’ passion for cars is something that speaks to auto enthusiasts around the globe and we know that they are going to enjoy seeing his most prized vehicle.” The preservation work consisted of buffing the paint, replacing the rotted tires with period replacements, replaced plug wires, muffler and other decayed mechanicals, did an engine scope to inspect it, and fixed the door hinges. The car is in running order and as original as any 41 year-old car can be. 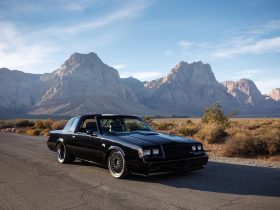 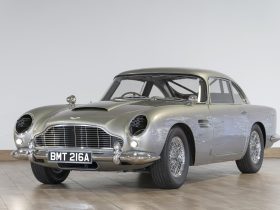 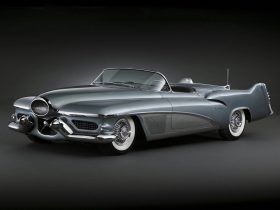