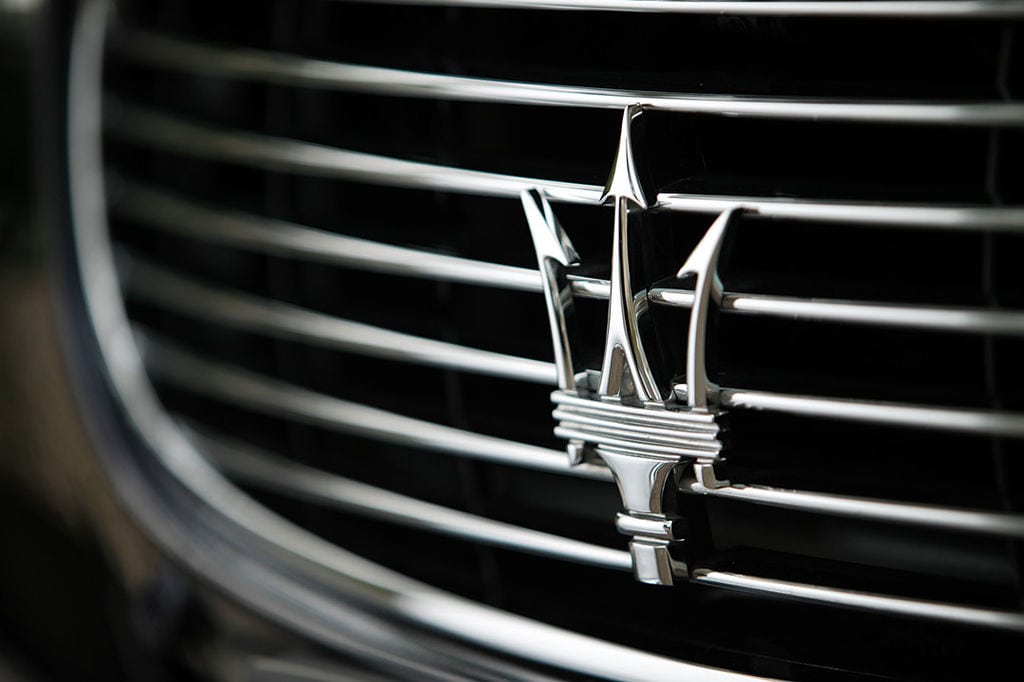 Devil’s Dozen: The 12 Most Awesome Maserati Cars Of All Time

The North American truck market has been exploding as of late, leading to much profit and growth in the automotive world. With this growth and the possibilities for more, truck makers are looking at all sorts of new options to engage consumers. One of these could be the rebirth of a compact truck segment. Yes, Chevy could be bringing back the LUV. Will Chevy bring back the LUV? Maybe, but it won’t look like this 1970’s version.

At a recent press event, an intrepid Jalopnik reporter hammered a small group of GM engineers. After questioning them at length on why pickups have grown so large and why there isn’t a smaller offering anymore, the engineers slipped and made mention of a “Chevy LUV project.”

This news, of course, has brought with it a bunch of commentary on the feasibility, the need and the prospects if GM were to bring a true compact truck back to the U.S. market.

For the record, GM does offer such a truck in the Brazilian-built Chevy Montana that is sold in the Latin American market. This small truck has an economical 1.4L 4-cyclinder Econoflex engine mated to a 5-speed manual transmission. In other words, a compact truck fan’s dream truck. This is the current LUV or rather, Chevy Montana which is really just an updated LUV. This model would be closer to what Chevy could do.

Sorry, compact truck fans, but it should be pointed out that if GM were to bring that truck to market, it would be different than the Montana. Most likely, it would lose the manual transmission and get a more advanced turbocharged Ecotec engine like the one in the next-gen Chevy Cruze.

Small payload and towing would be a concern as well. Truck makers are convinced U.S. truck buyers need to have the highest towing rating possible (most trucks come with maximum towing packages and many dealers consider this a standard option).

A new compact Chevy LUV would most likely borrow most of the size and dimensions of the current Chevy Montana. It would, though, incorporate the styling features of the current GM truck lineup. It would also not likely be offered in many cab configurations: extended and crew only. Lastly, it would have the same interior that the new Canyon/Colorado have on their base level.

Ultimately, this new truck would NEED to have a much lower price point and a considerable difference in fuel economy than the Canyon/Colorado. This means, no special trim lines, base interior options only and a very light truck (lots of aluminum). Also, it would have to have a six-speed transmission and most likely the turbocharged engine for fuel economy reasons.

If GM could offer such a model in the low to mid 15k with fuel economy in the mid to upper 20s, we could see it being a hit.

We used to have small compact trucks that were great for farms and in fleets. These trucks got decent fuel economy, were easy to get in and out of and had a bed for hauling all the stuff you didn’t want to put in a trunk. These models fit the bill for a lot of customers.

With the trend going away from small trucks, large truck builders, killed their mid-size offerings – like the Ford Ranger. Yet, that hasn’t appeased everyone.

Companies like Orkin didn’t follow this strategy. They tried the larger, F-150 trucks and found them to be too difficult for their employees to drive and access items in the bed. Orkin, like many other companies, had been a long-time Ranger customer and bought/leased many of the smaller, mid-size truck.

With the new CAFE regulations coming into effect for 2016 models, the automotive industry has been working to improve MPG across their lineup. Looking at the regulations, if automakers could improve their trucks MPG, it would really ease CAFE concerns. This has led to some speculation that smaller trucks will make a comeback. More likely, it is going to mean that the business case for spending money developing lighter weight materials for vehicles is better (see: the aluminum-based F-150).

One final note, GM’s Mark Reuss, Executive Vice President, Global Product Development, Purchasing and Supply Chain, was recently interviewed by Automobile Magazine. During this interview, he pointed out that critics said they couldn’t sell the Chevy Spark and the Buick Encore in the U.S. They are selling quite well.

“I love doing things that make sense, that no one else is doing,” said Reuss.

What does all this mean for the LUV and the return of the compact truck? A mixed bag, for sure. While, there could be some momentum to build one, it is hard to accurately determine how large the demand is. Also, with the lower price point comes less profit. If an automaker were to invest in offering such a vehicle, the return on investment would make it almost prohibitive to do so.

While many people would love some LUV again, it is hard to see that happening. 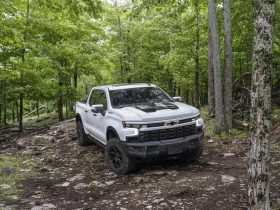