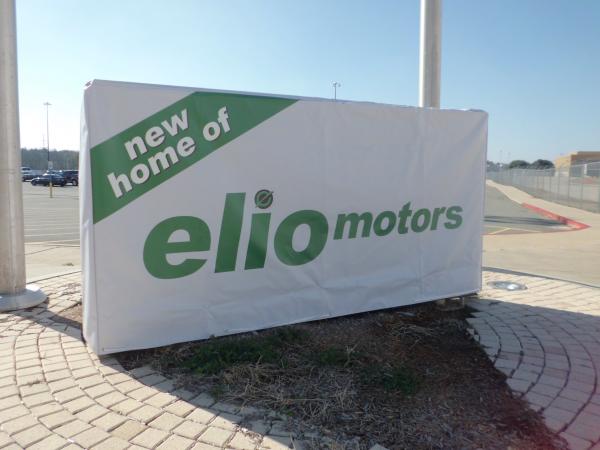 Some of you might remember the prank that NASCAR drive Jeff Gordon pulled on a unsuspecting car salesman with help from Pepsi.  Many in automotive press and media circles questioned whether the video was in fact real, including Jalopnink staff writer Travis Okulski.

Since Jeff Gordon wanted to show the world that his original prank was real he enlisted the help of Ray Wert, formed  Editor-in-Chief at Jalopnik, to setup Travis Okulski along with Pepsi again for another viral Youtube video and epic prank.

FYI, the test drive doesn’t start until about 3 minutes into the video.

Okulski posted about what it was like to have Jeff Gordon, posing as a cab driver, on Jalopnik.

I had a conversation with the boss, Matt Hardigree, in mid-January. An opportunity had come up. A chance to get in the brand new Corvette Z06 (aka ‘Big Nasty’) before anyone else, even most people at GM, had gotten a chance. I thought it was a bit odd because I knew development work on the Z06 had just started, but the marketing side of the car business is far different than the PR side. Maybe they had a preproduction show car filming an ad early, it happens. We get a lot of interesting opportunities, so this was the sort of thing where I didn’t ask any questions and just said I’d do it.

So I flew to Charlotte where I was told that the Z06 was being filmed for an ad series that would happen before Top Gear USA. Ray Wert, former EIC of Jalopnik and current tall-man about town, was working on the ad and was setting up the drive. I was told that if anybody found out what I was doing, including the hosts of Top Gear, he could stand to lose a substantial sum of money. So I kept it totally quiet and only told my parents exactly what I was doing. My coworkers knew I was going away, but Matt and I agreed we wouldn’t tell them what it was for.

He continued later in his post why he needed a cab ride in the first place.  Since you’d think an autmotive writer would rather drive himself.

We were accidentally booked into the wrong hotel by a production assistant, which is why we didn’t see the crew or vehicles. We were supposed to stay in a different Quality Inn that we had passed a few miles away. Ok, whatever. He picked me up and brought me to the other one where I sat and worked. All day. I was told a car would come get me at 1:30 that day to take me to the track and the Z06. But we got delayed. Until four. I started thinking I wasn’t going to get in the Z06 at all. I was getting annoyed. And because I didn’t have a car, I hadn’t gotten anything to eat since breakfast.

Later he explains he’s not a great passenger and how the cab ride with Jeff Gordon at the wheel felt.

I’m a bad passenger in a car, I always have been, but this is slightly different. See, I was just kidnapped by an ex-con in the back of a cab that is now speeding down a hill, busting through a chain fence and narrowly missing buildings while trying to get away from a North Carolina State Trooper. I thought I was going to die. I yelled, I banged the glass, I actually tried to kick through the plexiglass window between the driver and me. I pulled out my phone to call 911, but couldn’t keep it steady enough to dial.

What’s kind of funny is that Travis Okulski still maintains that the original Jeff Gordon car salesman prank is fake.  Even after being setup by Ray Wert, I guess it’s still hard to believe even with this face.

I wonder if that’s because the setup for this video was fake too?  Weigh in with your thoughts and comments. 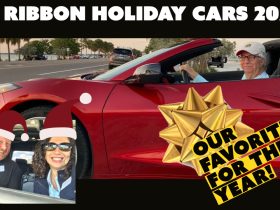 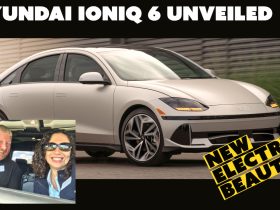 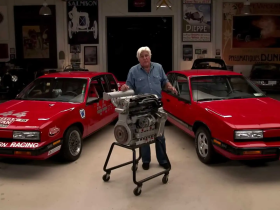