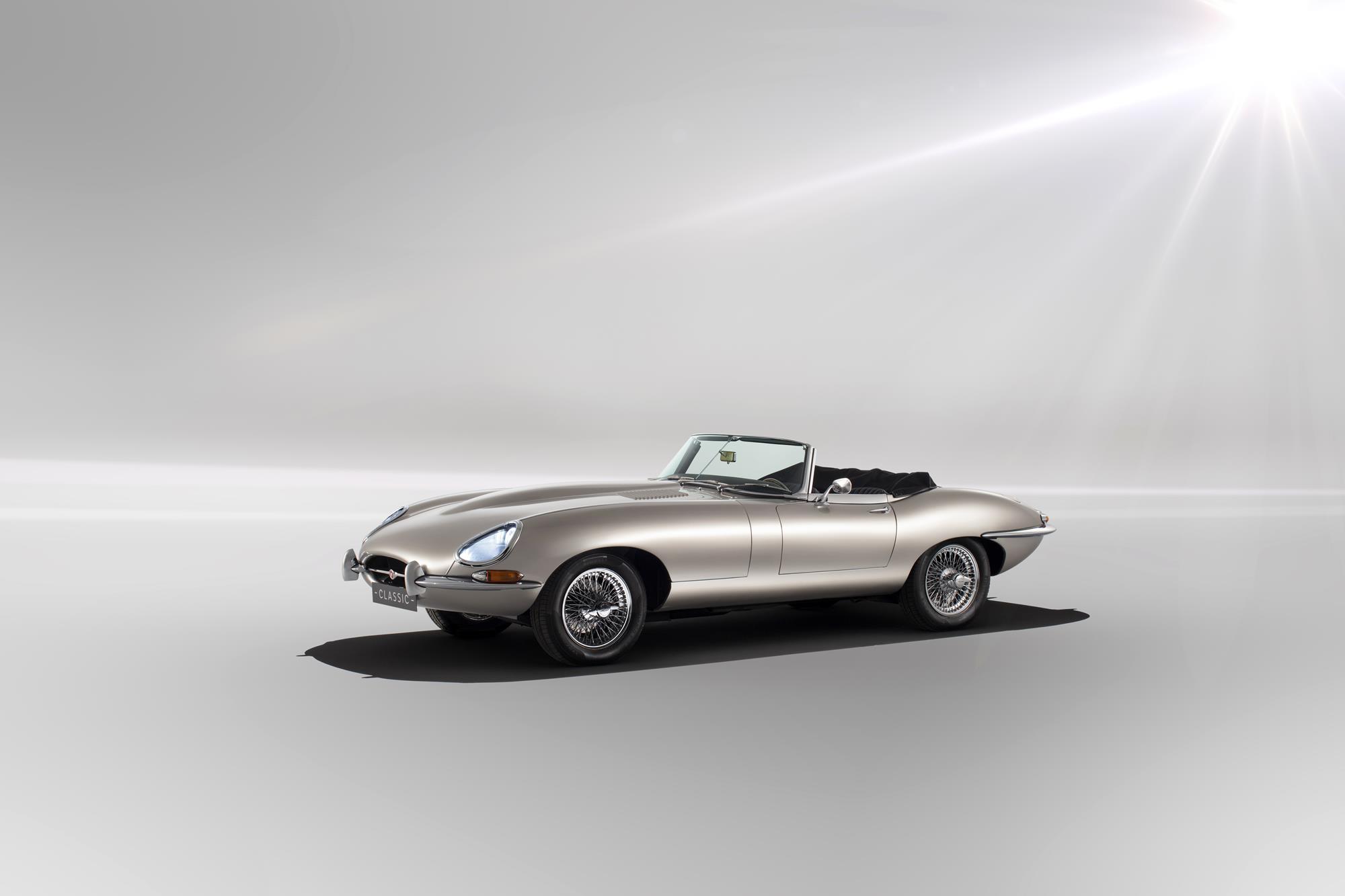 Douglas Skorupski, Manager of Technical Strategy, Volkswagen of America, today presented the launch details of the company’s newest, most fuel-efficient, TDI® Clean Diesel engine, designated EA288. During a presentation delivered at the Automotive World Megatrends USA conference in Dearborn, Mich., Skorupski stated that the new engine will power the 2015 Golf, Beetle, Beetle Convertible, Passat, and Jetta, all of which are set to arrive in dealer showrooms in the second half of 2014.

“The Volkswagen Group is a leader in Clean Diesel technology,” said Skorupski. “With the introduction of the new EA288 engine, we are excited that our family of TDI Clean Diesel vehicles is continuing to improve and will be even cleaner and more fuel efficient and powerful. We’re excited to see the increasing numbers of customers able to enjoy the reliability, durability, fuel-efficiency and power of Clean Diesel engines.”

Ever since 1977, when Volkswagen first offered a diesel engine in the Rabbit, the company has sold more than one million cars and SUVs powered by these engines in the U.S. High-mileage, TDI® Clean Diesel Volkswagen models accounted for 24 percent of sales in 2013, the best result on record. The TDI models in the Audi and Volkswagen lineup deliver up to 30 percent better fuel economy and 12-30 percent lower carbon dioxide emissions than comparable gasoline engines.

The new EA288 engine will eventually replace all the 2.0-liter TDI Clean Diesel engines currently fitted in Audi and Volkswagen TDI Clean Diesel models. This turbocharged, common-rail, direct-injection four-cylinder engine makes 150 horsepower—an increase of 10 hp over the current engine—and 236 pound-feet of torque. This powerplant shares only the bore spacing with the previous diesel engine that had the same designation. A number of changes have been made to help reduce emissions, such as: use of a complex exhaust gas recirculation system; integration of the intercooler with the intake manifold, which also improves throttle response; and packaging the exhaust after-treatment components close to the engine.

The engine also has a number of modifications to help minimize friction and optimize fuel economy: there are low-friction bearings for the camshaft and balancer shafts, piston rings that have less pre-tension, and the oil pump is a two-stage device with volumetric flow regulation.