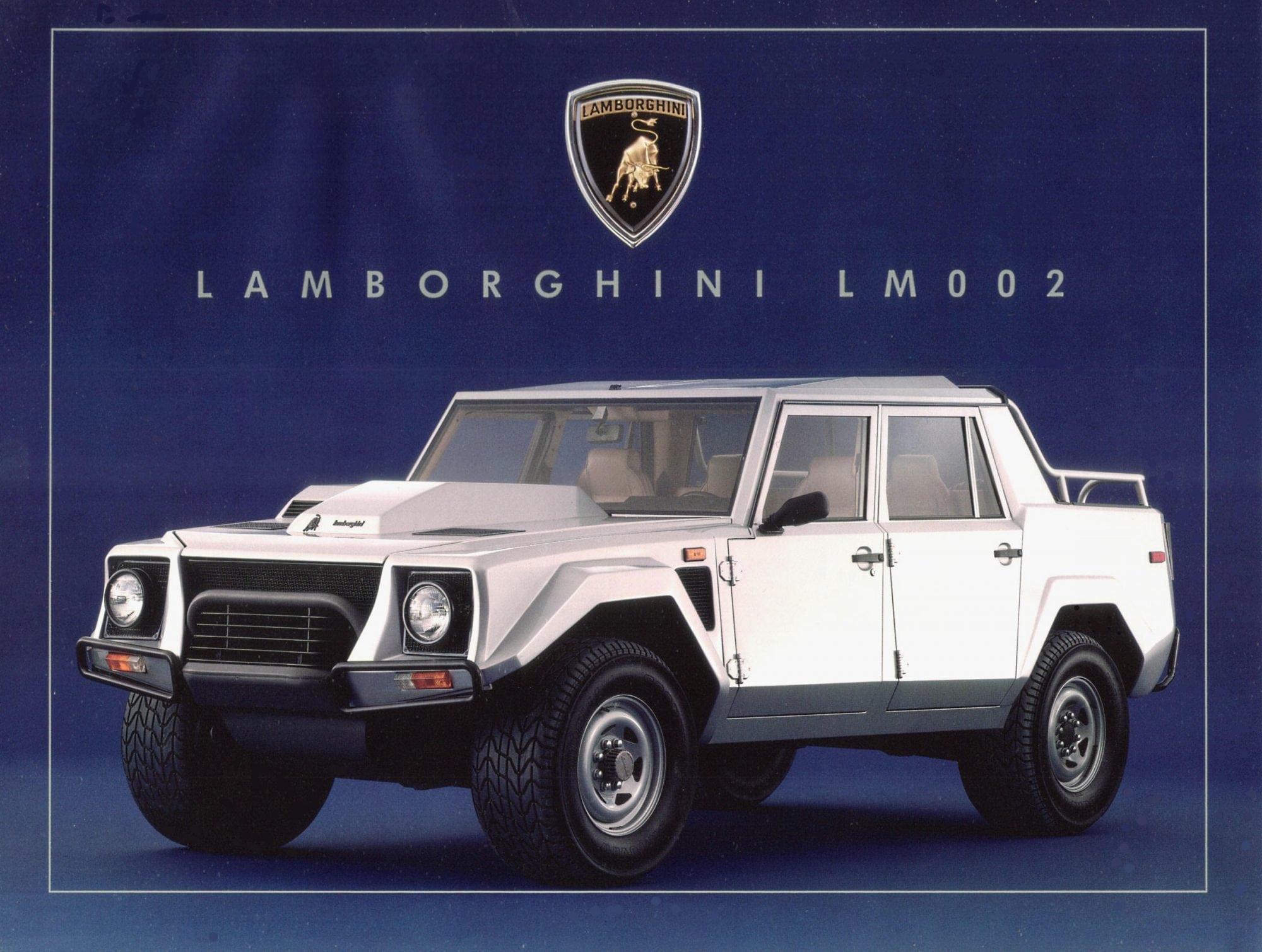 Some of our CarNewsCafe readers might not know this but Nicolas Zart, one of our co-founders and editors, has been a big deal in the electric car space for many years.  This all started back with his original site ElectricNick.com which was started in the early days of the electric car revival, in 2008.

It started small but grew into a well know site back in the day and gained recognition which Nicolas Zart used to help launch this car website. After a hiatus, with our encouragement, Nicolas revamped his original labor of love to show how alternative energy and electric vehicles are a match.  Don’t worry, he is still a big part of the team here at CarNewsCafe and will continue his position for the time being.  ElectricNick covers a lot of alternative energy and electric car news along with interesting electric vehicles that don’t fit in for a general car news website.

To celebrate the rebirth of Nicolas’s original website, I’ve compiled a few reasons why you should read ElectricNick.  You can RSS subscribe here by the way.

1. One of the FIRST Electric Car Websites

GM’s future was uncertain as it was heading into bankruptcy and it was unclear if the US Government would bail them out along with Chrysler.  Tesla’s future was also quite uncertain and it was not clear whether they would pull out from the recession as well.  (All this was documented in Revenge of the Electric Car which I recommend you go see.)  Many automakers, especially small electric car start-ups, could have gone away and there was not much to write about back than.

Documented on ElectrickNick you can read about start-ups that once were, those who have survived and those no longer with us. Electricnick.com was part of a handful of reliable electric vehicle news. A few years ago it simply wasn’t cool to talk about electric cars and the Tesla Roadster was only a prototype.  Nowadays, a lot of sites pop-up every other day covering electric car and vehicle news.

Gotta respect the people who were there first and saw the potential.

As stated above, there will be vastly different news and topics covered on ElectricNick compared to CarNewsCafe.  It will encompass all electric cars and alternative energy and how these topics fit together.  Over here, we mainly concern ourselves with cars and electric vehicles, while Electricnick.com covers renewable energy sources such as solar, wind, and geothermal.  Basically whatever Nicolas feels like.

Electric vehicle enthusiasts love French things, saying they are want to travel to France, and talking about how they’ve always wanted to learn French or are trying to learn.  It just so happens Nicolas Zart was born in the south of France (nice!), to be precise, a stone throw away from Italy.  This is probably why he loves Italian cars, like Afla Romeos, even if he is French.

I’m sure just reading this some of the electric vehicle fans of CarrNewsCafe are dreaming about how they’ve always wanted to visit Paris, go the Louvre, rent a house in Provence, eat French food, and more.  It’s only natural.  Start brushing up on your French. Then email – Nicolas AT CarNewsCafe.com – and fire away all your French related questions and comments, especially if it’s about electric cars, motorcycles and Italian old cars.  He LOVES it when women pretend they know French btw. 🙂

Nicolas likes drinking lots of different Tea.  This is probably his favorite thing to do and explains why he can’t sit still for an entire podcast. Either that or his age is catching up with his bladder.  Granted I added this here just because “5” seems like a better number than “4.”