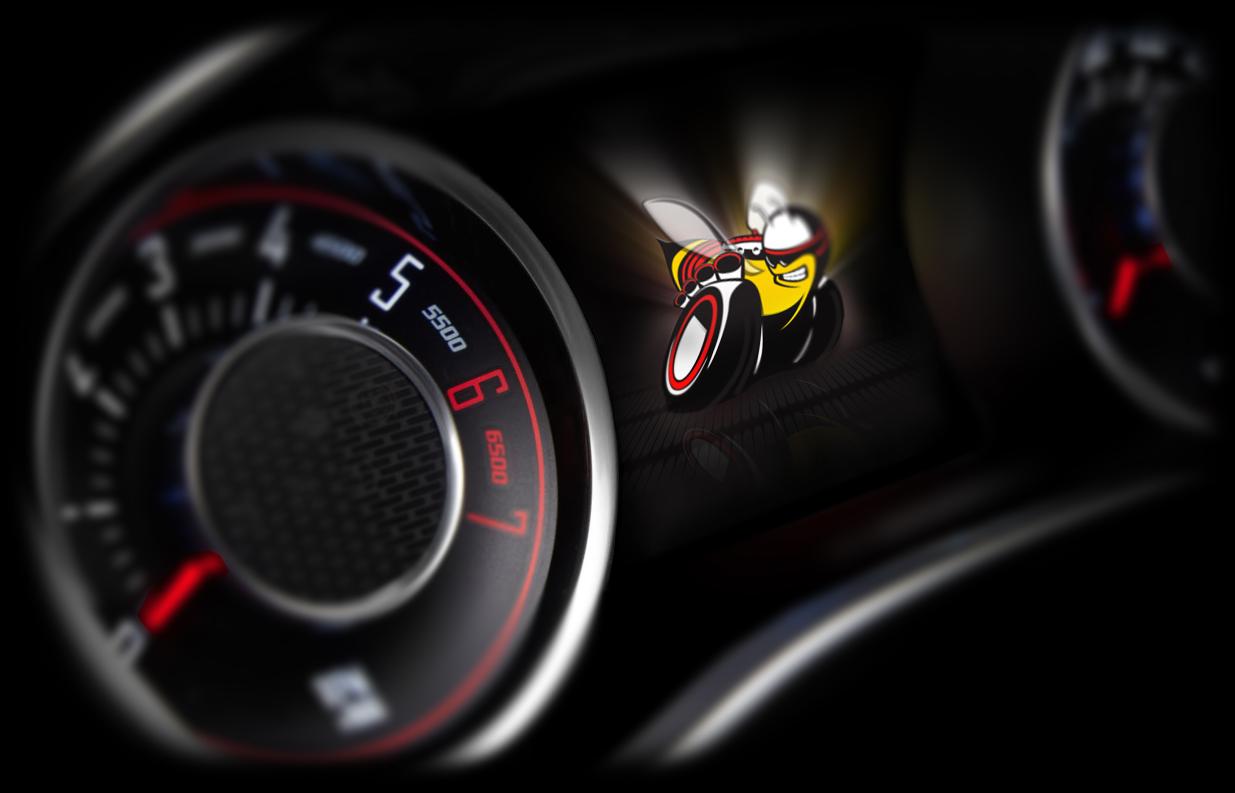 The Challenger is new inside and out for a brand new generation model with a new powertrain combination that Dodge says will get enthusiasts “abuzz” (obviously referring to the bee-car in the dash inset in this teaser). The Charger, for its part, will see a full-body makeover for a “more modern appearance.”