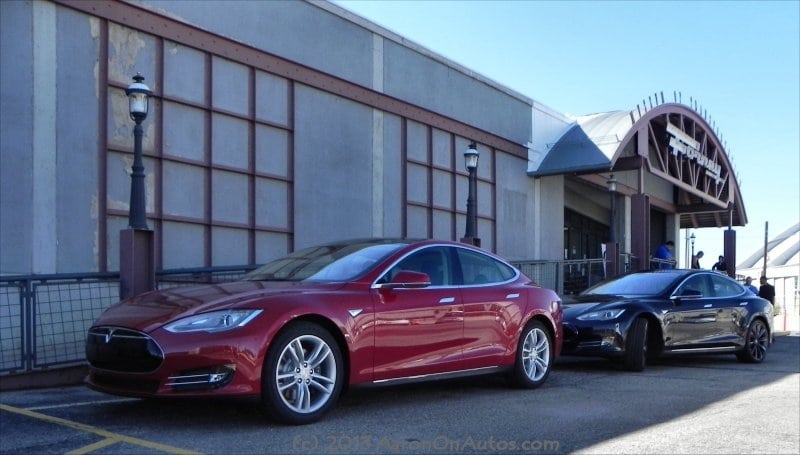 Letters were mailed last week to about 1.4 million owners of 2003-2007 models telling them to contact a GM dealer to make an appointment for repairs, which should take about 90 minutes. Wait times may be longer depending on the busyness of a particular dealership. Owners of 2008-2011 models subject to the recall will receive a letter in early May confirming their inclusion in the recall. Another letter alerting them when parts are available will follow.

GM’s 4,300 dealer service departments are replacing ignition switches that may fail to meet GM’s torque specification. The ignition switch may unintentionally move from the “run” position to the “accessory” or “off” position with a corresponding reduction or loss of power. Dealers also are replacing ignition cylinders that can allow removal of the ignition key while the engine is running, leading to a possible rollaway, crash and occupant or pedestrian injuries.

The vehicles covered are model years:

Until recall repairs are made, it is very important that customers remove all items from their key rings, leaving only the vehicle key. If there is a key fob, it also should be removed from the key ring. Owners of manual transmission vehicles should be sure the ignition is in the “Off” position and set to reverse gear with the parking brake set before removing the key. Owners of vehicles with automatic transmission should be sure the vehicle is in “Park” before removing the key. 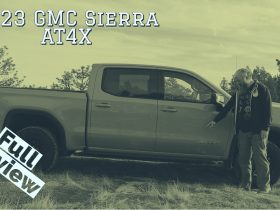 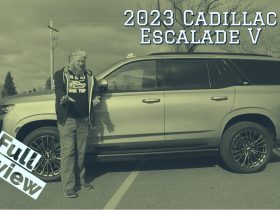