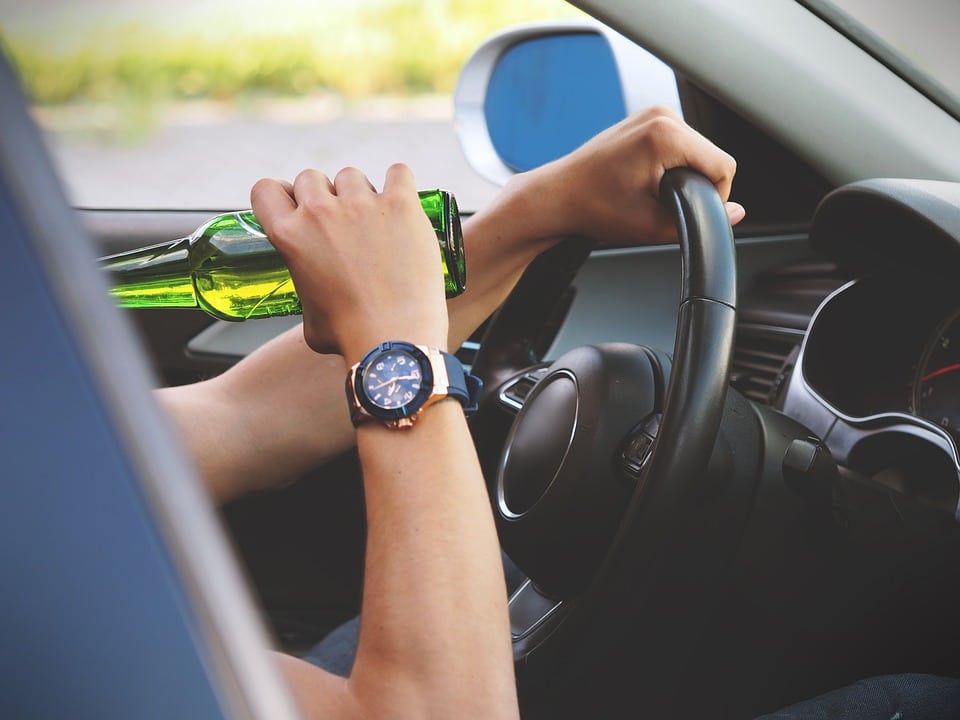 Everything You Need To Know About Driving Safe

The general public is pretty much spoilt for choice when it comes to places to buy a car from. Not only can they buy their next car from a dealer, but it’s also possible to buy a car online thanks to classifieds and auction websites, and lest we forget, there is also a plethora of private sellers out there too.

One thing that motorists in 2014 recognize is that there is more to buying a car than simply finding the best deal, which is why it makes sense to buy a car from a dealer rather than by the other methods I’ve listed above. Here are some of the reasons to illustrate to you why:

As a car dealer, you have certain legal responsibilities when it comes to selling cars to members of the public. For a start, you have to ensure that the cars you sell match the descriptions you tell your customers.

Unless otherwise described, the cars you sell have to be roadworthy, free of any imminent mechanical problems, and be fit for purposes; in other words, you can’t sell an old banger whose engine will die on you about half a mile down the road!

It’s considerably riskier buying cars from private sellers, because if your newly-purchased car develops any problems and isn’t as described or fit for purpose, you have virtually no comeback.

Some people might argue that cars sold by dealers such as www.harratts.co.uk are pricier than ones sold by private sellers, but when you look at the cost of putting things right because you bought a “lemon”, it’s miles cheaper!

Car dealers that sell used cars will only buy cars that they know are in an excellent roadworthy condition because they know if they buy cheaper cars that have one or more obvious (and expensive to repair) faults, they will have trouble selling them.

Many independent and franchised dealerships have various value-added services that customers can take advantage of, even after they have bought their cars, such as servicing and repairs, extended warranties, valeting and more.
And when you come to buy the car itself, you will be able to pay in cash, by debit or credit card, or the dealer can arrange a suitable finance package for you so that the cost of the car is spread over affordable monthly payments.
Another great thing about car dealers that most people take advantage of is the fact that you can trade your old car in and get a discount off the price of the new one you want to buy.
For many people in today’s busy world, trading a car in is very convenient, simple and easy to do unlike selling a car privately, where you have to deal with enquiries, people haggling on the price of your car and so forth.

Both franchised and independent car dealers have a vast amount of choice for customers to benefit from. They often sell cars from more than one marque and in a variety of body styles. And as automatic cars become increasingly popular, it is now possible to have a good choice of those types of cars too. 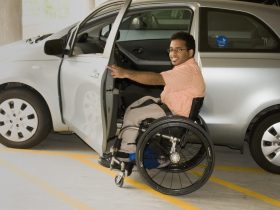 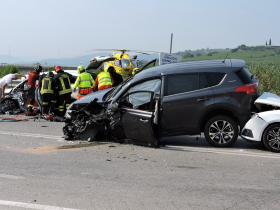 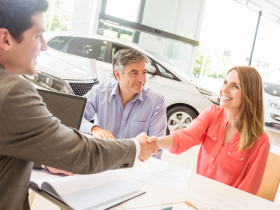 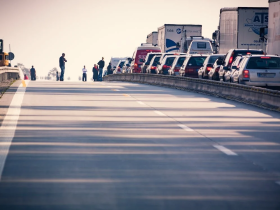