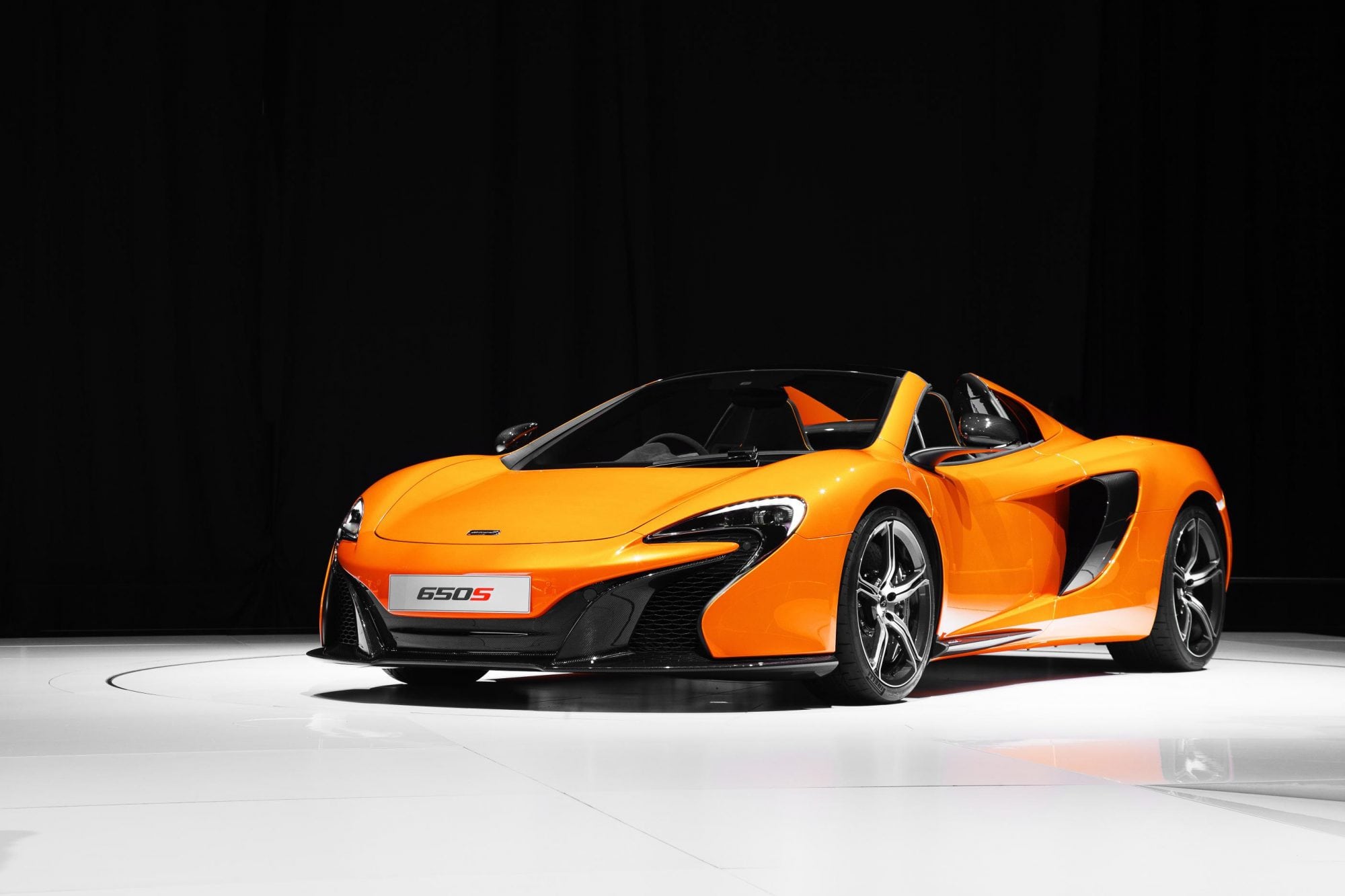 Now available for pre-order at all fifteen retail locations in North America (13 in the U.S., 2 in Canada), the 2015 McLaren 650S Coupe and 2015 McLaren 650S Spider comes with a hefty price tag and speed numbers to match. So get your calculator and checkbook and start doing some juggling. Cash in that 401k, stop eating out for lunch.. this car’s in your budget somewhere.