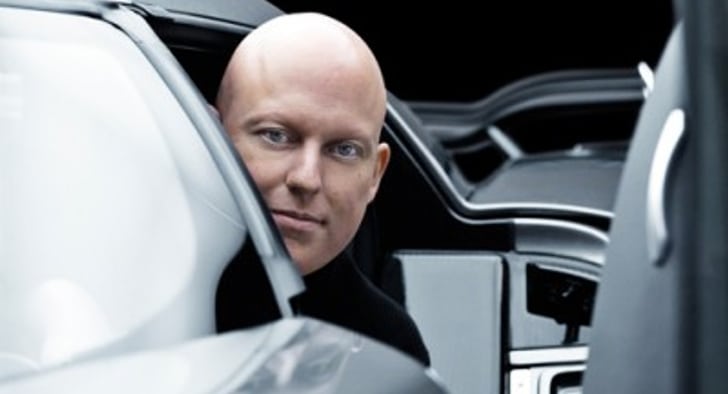 This time, Tesla Motors has gone too far claiming there was no future with autonomous driving, preferring concentrating on cats. Where is this world going?

Taken from the shocking news on Tesla Motors’ blog.

Based on an in-depth study of YouTube videos, Tesla has decided against self-driving cars, because pets can do so much better and people already have them.

We looked at cat-driving cars, but they had an inexplicable propensity to drive off a cliff. Repeated experiments by the SNL research group confirmed that it is not a good idea to let your cat drive your car, no matter how convincing he or she may be.

Next, we examined dogs driving cars. This was much more promising, with no observed tendencies to drive off a cliff. However, the dogs sometimes had difficulty paying attention to the road ahead and they would pursue a squirrel to its tree with adverse consequences for the vehicle.

Finally, and perhaps counter-intuitively, we examined and settled on a goldfish-driving car as the best path forward. While this may seem a little unusual, given their aquatic nature, they possess a Zen-like calm and display no interest in driving off cliffs or pursuing squirrels.

“My little chum, Eric the goldfish, has an uncanny sense for what direction to swim or drive,” said Tesla CEO Elon Musk. “I would trust him anywhere.”

Asked to comment, the team from CarNewsCafe was so shocked, they, for once, had nothing to say… zilch!

One thing is for sure, t’is a sad day when modern technology precursor Tesla Motors drops such a bomb on the community. We shan’t forget!