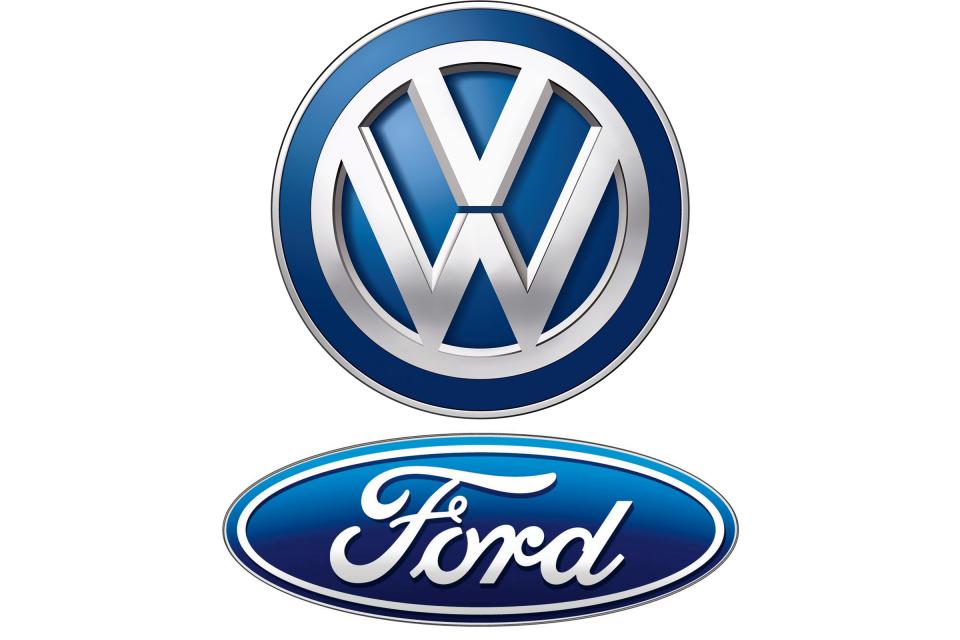 For the Historic Touring Car Challenge JD Classics had a three-car entry. The Group 44 XJS of Chris Ward and Gary Pearson – recently restored in-house – took pole position, half a second ahead of the Ford Cologne Capri of John Young and Steve Soper in second position, with the ex-Tom Walkinshaw XJS of John Young and Andrew Smith qualifying in the top five. For the 30-minute race Steve Soper led the field in the Cologne Capri and a seamless drive changeover to John Young resulted in JD Classics’ first victory of the weekend. Despite the Group 44 XJS developing a technical fault it sustained fantastic pace until it was forced to retire just before the chequered flag. The consistency from Andrew Smith and John Young led to fastest lap of the race and a top ten finish for the TWR XJS.

For the 60-minute race the 27-car field underwent a rolling start with Andrew Smith closing the gap on the leader during the first half of the race before a driver changeover to Chris Ward. Re-joining the race in sixth place Chris worked his way through the field, taking the chequered flag a full minute ahead of the second place driver. JD Classics’ wins at the 2014 Donington Historic Festival builds on the success of Goodwood’s 72nd Members Meeting, and the Historic Racing Department is now looking ahead to this weekend’s two-car entry into the Grand Prix de Monaco Historique, where they will be making a return with Jaguar Heritage Racing in the ex-Juan Manuel Fangio C-type.

JD Classics Managing Director Derek Hood commented: “2013 brought a lot of victories for the team so it’s great to make a strong start to the 2014 season. We are all looking forward to seeing what Monaco brings.”