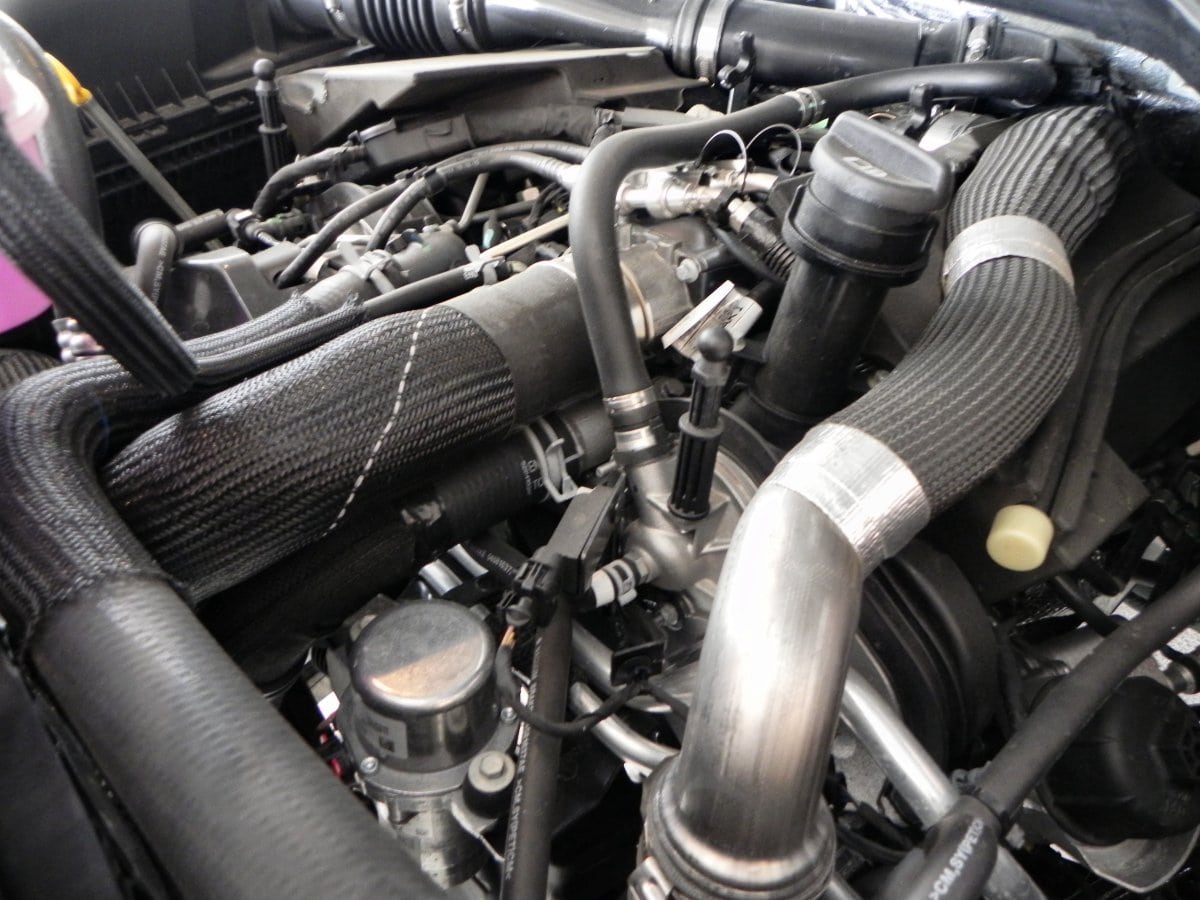 In the full-size crossover recall which includes the Buick Enclave, Chevy Traverse and GMC Acadia the problem is the flexible steel cable that connects the safety belt to the vehicle at the outside of the front outboard seating positions can separate over time . GM has notified dealers they cannot sell new or used models of the vehicles until repairs are made by the dealership.

The previous generation Malibu, Malibu Maxx and Pontiac G6 were added to an April 29 recall for certain 4-speed transmission Saturn Aura models from the 2007-2008 model year.  (Saturn is now a defunct GM brand.)  The Malibu and G6 vehicles equipped with a 4-speed automatic transmission have a condition in which the transmission shift cable may fracture.  When the fracture occurs, the driver may not be able to select a different gear, remove the key from the ignition or place the transmission in park.  Dealerships will replace the shift cable and attachment bracket at no charge to the customer.

GM said at this time they are aware of 18 crashes and one injury among the 4-speed Malibu and G6 population.  Likely they are more but this is all GM wants to report at the present time.

GM also halted the sale of the 2015 Cadillac Escalade and Cadillac Escalade ESV and sent overnight letters, called and emailed the 224 customers who had taken delivery of the vehicles.  They were warned to not let anyone sit in the front passenger seat until the vehicle have been repaired.

The problems these SUVs have is the passenger airbag module is attached to a chute adhered to the backside of the instrument panel with an infrared weld.  This weld apparently was not sufficiently heated to create a sturdy metal bond.  GM said the issue has been corrected at the supplier and Cadillac Escalade production.

In the truck recall which includes 2015 model year Chevrolet Silverado HD and GMC Sierra HD models, those equipped with a 220 Amp Generator have a condition where the retention clips that attach a fuse block to the vehicle body become loose, allowing the fuse block to move out of position and lead to a potential fire.  This would definitely suck if it was your truck.  Give new meaning to the term “Fire Truck!”

GM is going to spend roughly $400 million in the second quarter, primarily for the cost of recall repairs for these vehicles and other recalls.  (What’s killing GM is the lawyer fees!)  This amount also includes a $200 million charge for the five recalls announced May 16.

GM’s claimed in a press release “There have been no fatalities associated with these recalls.”  Whether this is true we will leave it the public and likely Congress and NHTSA (National Highway Traffic Administration) to decide.  We aren’t sure if they will agree though.

GM also said today they have added 35 product investigators since the beginning of 2014 to “investigate” it’s various recalls.

GM Adds Another Recall, this time for 2 about Million Vehicles