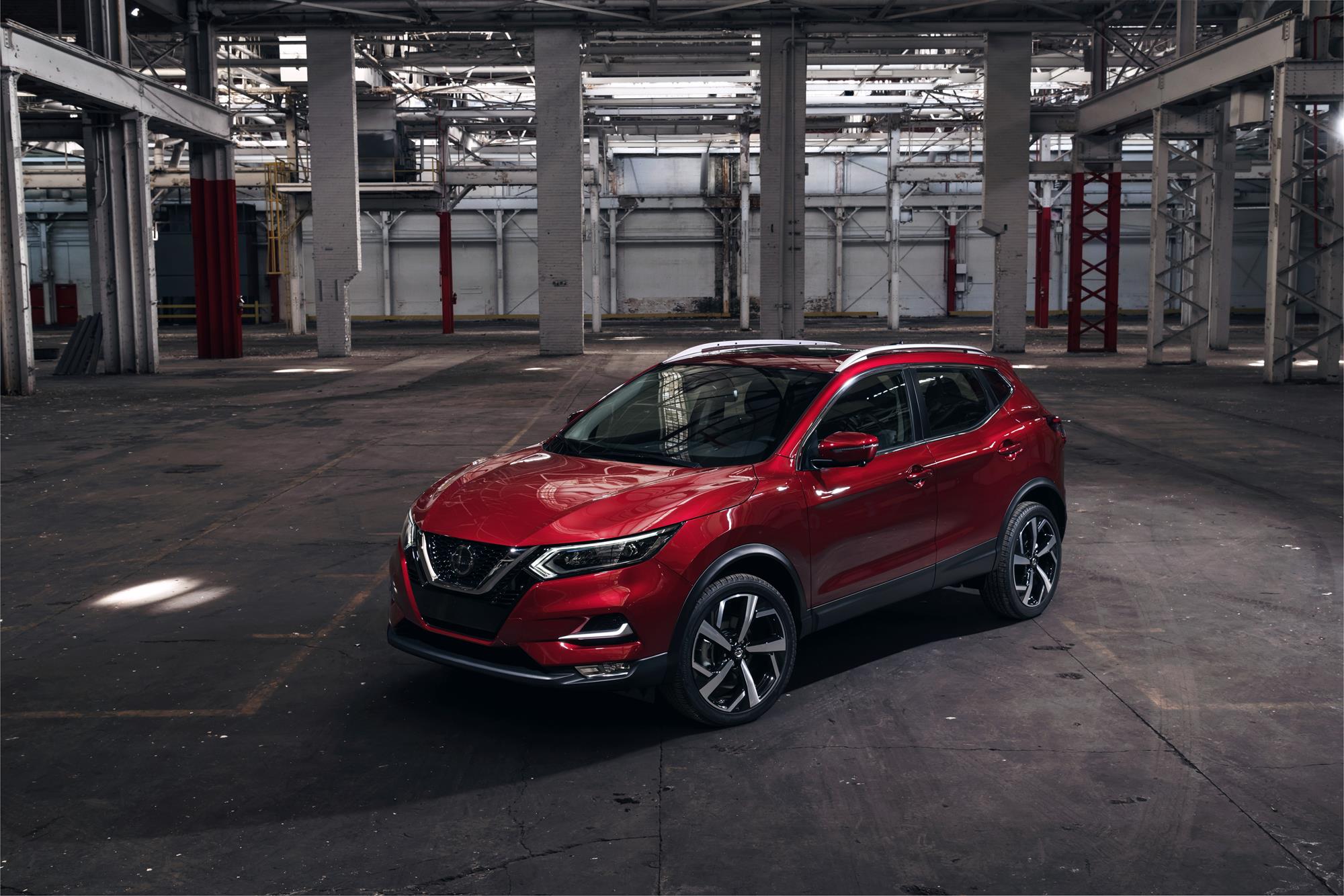 The family sedan used to be something that was merely utilitarian. There was usually an annoying sibling taking up your space. Perhaps there were odd noises. The smell of exhaust was overwhelming. There was little to enjoy about a Sunday drive or family road trip.

That was then, and this is now. The midsize sedan segment is highly competitive and puts all those old images to rest; none more so than my tester for the week – the 2014 Nissan Altima. The Altima is best described by one word – pleasant. While that may not inspire awe or give Goosebumps, it’s not a bad thing either. The Nissan Altima is an all-around pleasant sedan.

The exterior actually calls for a better superlative than pleasant. While little is changed for this model year, after a complete makeover last year, the Altima has modern styling with sleek touches that often aren’t found in this segment. Competing against the likes of the Honda Accord and Toyota Camry, the Altima wins the beauty contest.

The sculpted grille is part of a streamlined hood and front end. No sharp angles anywhere and enough flare to surpass the competition. The back end is jazzed up with a touch of chrome and LED taillights. There are two engine options for the Altima. The most common (and the one I tested) is the 2.5-liter 4-cylinder engine. There is also an optional 3.5-liter V6. If fuel economy is less important and more power is what you seek then the bigger engine is the way to go. That being said, the 2.5-liter standard engine is not underpowered.

Making 182 horsepower and 180 lb./ft. of torque gives it the pleasant tag, which again is not a bad thing. In fact, the Altima is perfectly tuned and powered. The output is fast enough off the line, and quite good at cruising speeds. It’s not a drag racer, but it won’t fall behind either.

A continuously variable transmission (CVT) assists the engine. I’ve yet to find a CVT that I thoroughly enjoy, but I will say that this transmission is better than other CVTs. The Altima shifts in a relatively timely manner, but can be somewhat loud at the higher ratios.

Inside, the Altima exceeds much of its competition with a fine interior that is highlighted by leather-appointed seats, heated front seats and high-quality trim throughout. I drove the top-of-the-line SL trim which offers more niceties than the base model, but a similar trim line from Honda or Toyota would not be as nice or comfortable.

Headroom and legroom are ample for all passengers. Due to the sloping design of the C-pillar, rear headroom is diminished, so taller passengers may not enjoy excess time in the back seat.

Nissan has marketed their “zero gravity” front seats well. While the seats supposedly have followed ergonomic research from NASA to offer optimal seating comfort. However, I didn’t find them to be any more enjoyable than other seats. Again, they were pleasant, but not overwhelmingly different. As someone who suffers from chronic back issues, I was hoping for more.

My tester came with the advanced technology package (a $1,090 add on) that included a 7-inch touchscreen display as well as driver-assist features like blind spot monitors, lane departure warning and moving object detection. This technology, across all carmakers, is always fun to experience. The Altima is offered in seven different trims. That can make buying an Altima overwhelming, but also gives the consumer plenty of options to pick and choose options they may or may not want. The base price starts at around $22,000 for the low-end trim while my tester the 2.5 SL is the top offering for that engine. The starting price for the Altima 2.5 SL is $27,920. Throw in a few options, including the aforementioned Technology Package, and my tester ends up with a final MSRP of $30,830.

This is still quite a competitive price point in the midsize segment.

Where the Altima justifies itself further is in fuel economy. It has an impressive EPA rating of 27 city and 38 highway. In a week’s worth of mixed driving, I averaged more than 32 MPG. For a non-hybrid, this is fantastic fuel economy.

The 2014 Nissan Altima goes about its business quietly. While not the segment-leader, it is the top-selling vehicle in the Nissan product line, and for good reason. With attractive looks, a well-powered, efficient engine and interior pleasantries, the Altima is a midsize sedan that will please most families.