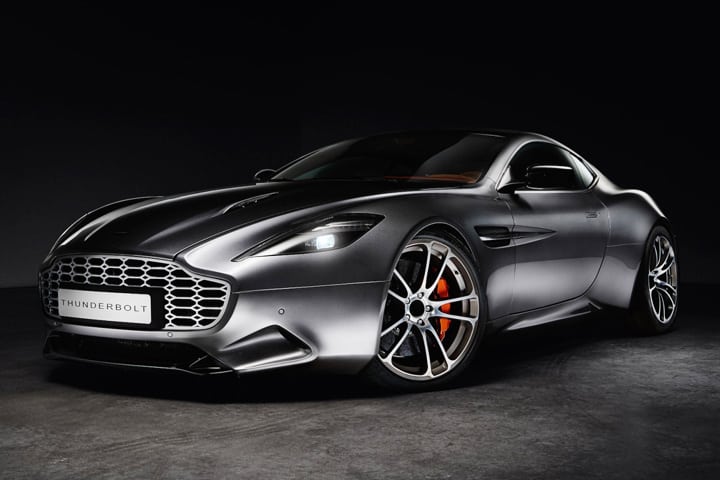 Despite the vast amount of cars available on the domestic market, many car buyers turn to the grey import market for their next vehicle purchase.

There are many reasons for this, such as cheaper cars on offer that have the same specification as domestic ones, and the need for high-performance cars that are only sold in other markets (such as the Japanese domestic market).

Are you planning on importing your next car? If so, and you have never done so before, it is worth knowing about the pros and cons of doing so before you proceed.

All too often, car manufacturers sell vehicles in different markets at the same price levels but in different currencies. That means you could benefit from buying a specific car from another country at a reduced price!

Many Americans buy import cars from Canada or South America, while the British can often grab a bargain buying cars from mainland Europe, or even their closest neighbours, Ireland!

Con: steering wheel might be on the wrong side of the car

The annoying thing about cars is that everyone doesn’t drive on the same side of the road! Statistically, there are more left-hand drive cars on the road than right-hand drive ones, so if you live in France and import a muscle car from the United States, you’re good to go.

But if you buy a right-hand drive car from the United Kingdom, driving your car can feel “weird” as you are effectively driving the car from the passenger side! Some countries, such as Australia, ban the import of cars newer than 30 years that are left-hand drive.

Pro: cars from hot countries aren’t likely to be rusty

The main concern about importing cars from other countries is whether they will contain lots of corrosion in the bodywork. Rust, rot, call it what you will, the expense required to repair corroded body panels often negates the savings made by importing the car in the first place.

But if you live in the United Kingdom and you bought a right-hand drive car from the Northern Territory in Australia, it is unlikely the car you buy will suffer from any corrosion given the climate!

Con: service history can be non-existent

A lot of people buy high-performance cars and get them shipped over from Japan. Because of the laws out there governing the use of older vehicles, it is cheaper for Japanese people to buy newer cars than to keep their “old” ones on the road.

Japanese cars are usually well-looked after, according to Debbie from cardealwarehouse.co.uk, but one of the major downsides to buying a car from a non English-speaking country is that there will often be a lack of service history accompanying the car.

Even if it were made available, unless you could read Japanese, the service history would be useless to you. Therefore, buying a Japanese car can often be just as bad as buying a domestic one with no service history whatsoever.