What is the worst nightmare for an owner of a supercar like a Lamborghini Gallardo?  A terrible valet at a hotel that crashes your $300,000+ supercar.

A security camera from the Le Meridien hotel in New Delhi, not exactly where you would expect a Lamborghini Gallardo, shows a valet crashing a beautiful white Gallardo.  The valet, Arun Kumar, seems to pause in the pick-up and drop-off area in front Le Meridien hotel, then accelerates crashing into other cars and then a concrete wall.

You can watch the horror below as I’ve cued up the Lamborghini Gallardo video.

Editors Note – this video might be too graphic for those who love supercars.

To our understanding, it doesn’t seem anyone was seriously injured in the crash.  Of course, we are pretty sure that whoever owned this beautiful Italian supercar was emotionally damaged and the insurance company for the Le Meridien hotel was not that happy.

Too bad the owner of this Lamborghini didn’t use a “valet key” which most of the time electronically limits the amount of horsepower and speed a performance or supercar produces.   (These are also referred to as “son keys” for obvious reasons.)  Also valet keys typically don’t allow a valet access to a trunk or storage compartments within the vehicle.  Some Lamborghini Gallardo owners just have to live and learn I guess.

Out of curiosity what would you do if a valet crashed your supercar, luxury car, or high performance car?  Perhaps one that you even worked hard to build yourself or had customized with expensive performance parts and paint job? Would you go ballistic or say “It’s just a car!” once you learned nobody was hurt. 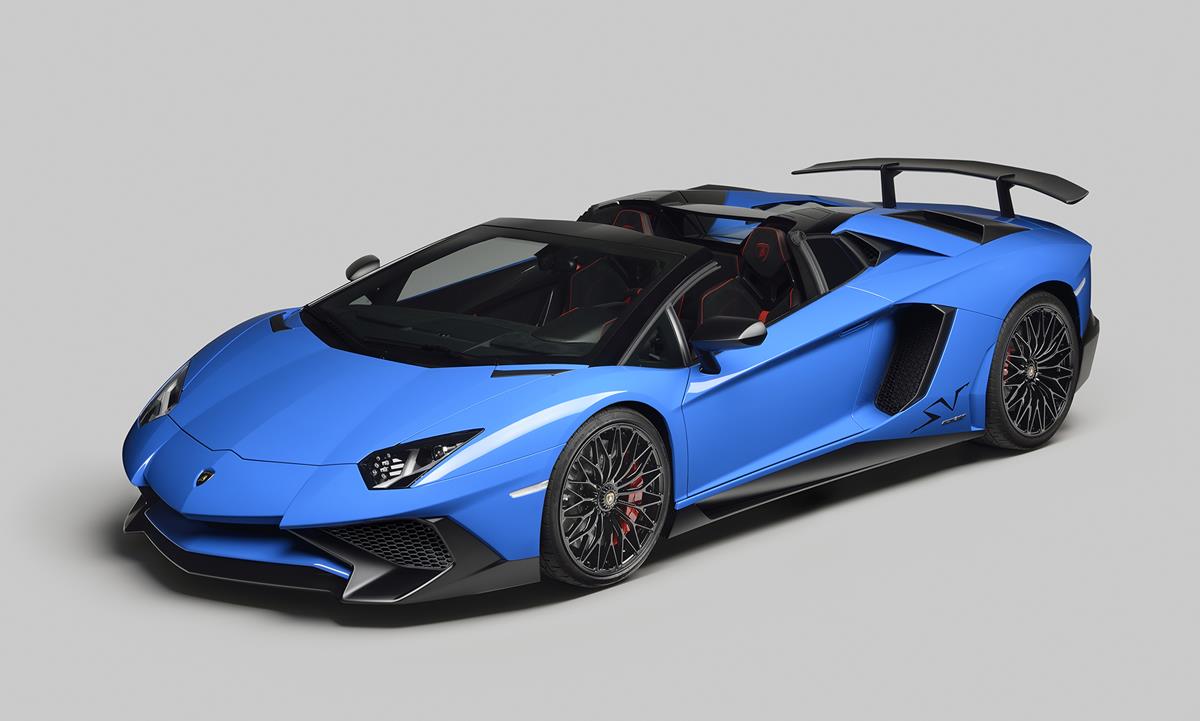 How Much Does a Lamborghini Cost on Average? 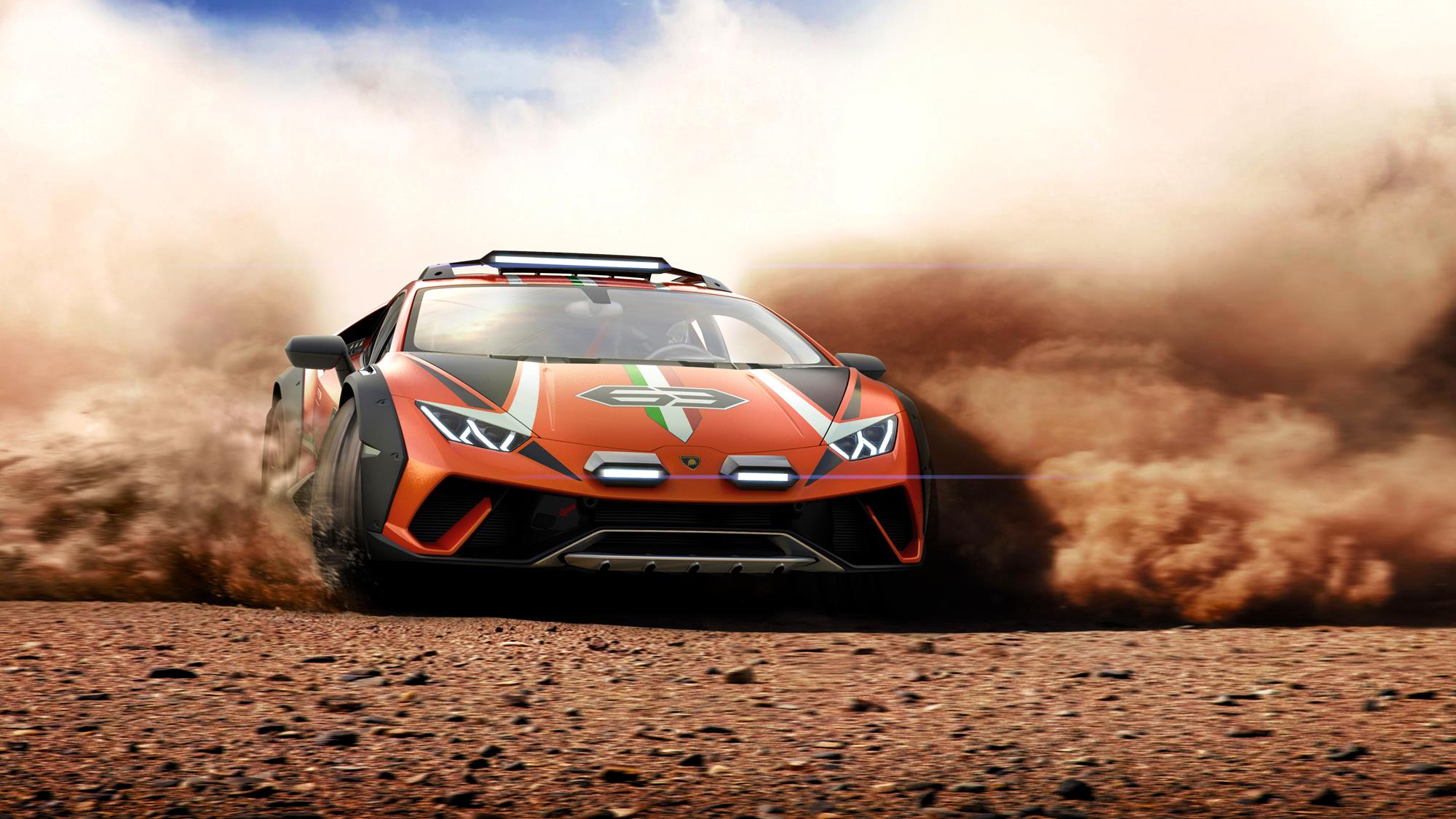 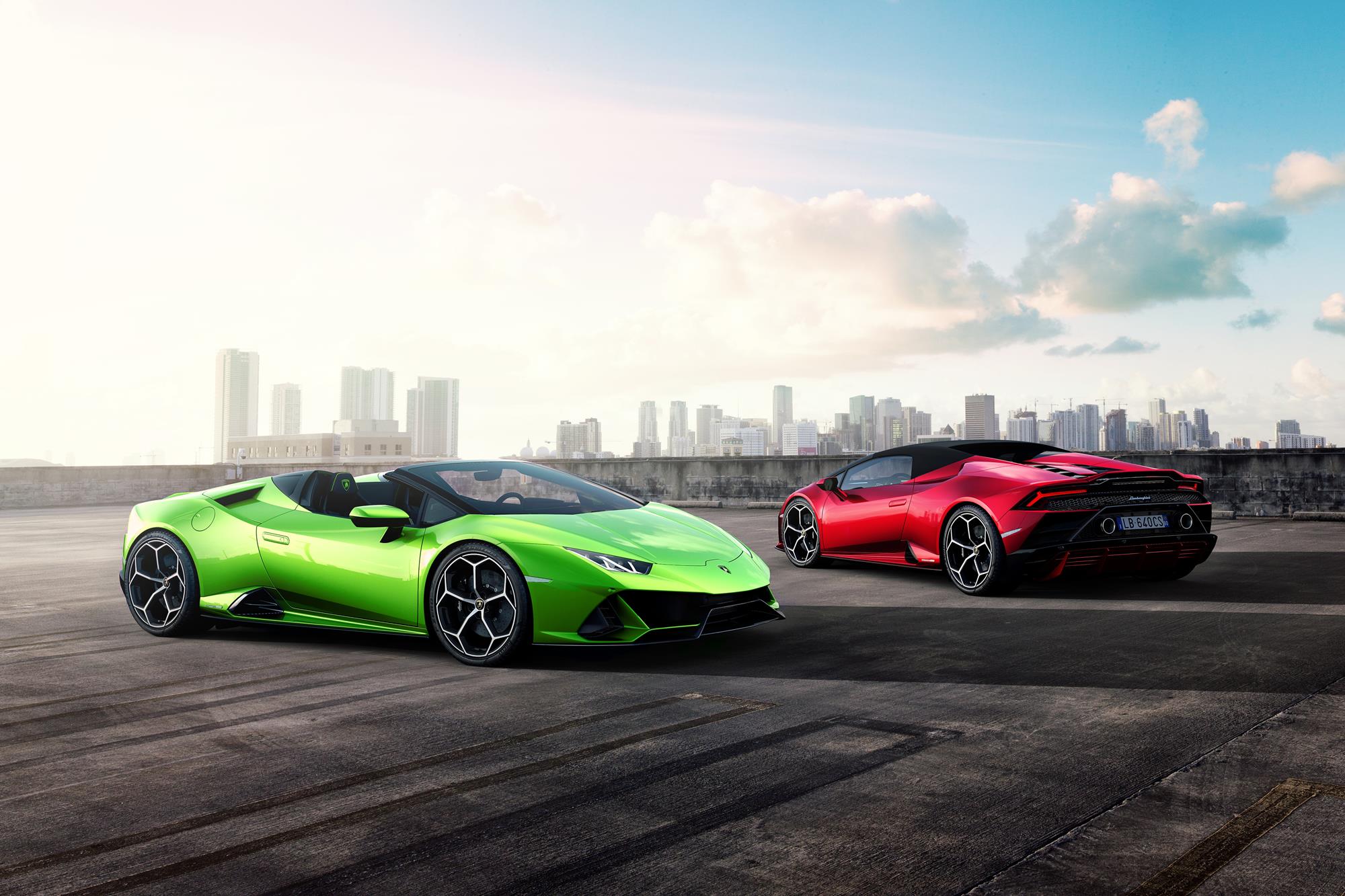