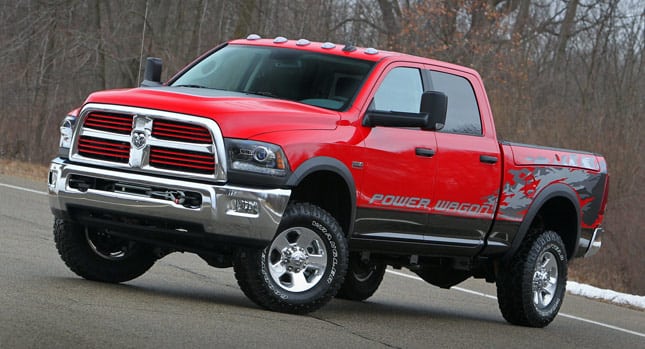 Sports cars.. we all love ’em. Whether we’re arguing over horsepower, superior handling, or just aesthetics, sports cars are a big part of our American car culture. They’re the subject of wall hangings in kids’ rooms, t-shirts, automotive events, and usually the stars of the show at any auto show. Yet they are also one of the smallest-selling segments of vehicle in the country because for all their awesomeness, they’re also impractical. Which, of course, is part of their appeal.

So, which sports cars are Americans most obsessed with of late? Using the power of Google and some math (luckily, computers are good at this), we can see which makes and models of sports car are the most popular right now. So we fired up some Google metrics and looked at the cars most-often searched for in the past year.  Here’s the results. This is a perennial favorite no matter who you are. This car has long been the benchmark that automotive journalists (for good or ill) have used to gauge other cars. With vehicles ranging from minivans to muscle cars to pickup trucks all being compared to this iconic piece of German sportiness. Globally, it’s a best-selling sports car, but in the U.S. it usually loses out to the Detroit muscle variety. The car most-associated with Nipponese Power and nicknamed the Godzilla, the Nissan GT-R is bad buttocks no matter how you slice it. It’s the amateur’s professional racer, the pinnacle of NISMO, and the most lusted after Japanese car in recent history. The GT-R NISMO recently clocked a 7:08.7 lap time at the Nurburgring, solidifying its cred. Although we generalized the Corvette into one group, the most-searched was actually the Corvette Stingray, which is as iconic an American sports car as you can name. The Corvette itself is a household name and has been the focus of film and song for decades. Few others have the kind of allure and nostalgia that the Stingray does and it’s obvious Chevy nailed it when even the Europeans are giving the car awards for its new design. Our two top spots were nearly ties, with the Mustang losing the top spot by a mere fraction. This, like the Corvette, is one of the most easily recognized American sports cars ever. More properly called a Pony Car, the Mustang is also one of the most collectible cars in the U.S. with more clubs and events held in its honor than almost any other vehicle in the world. Just barely eking out a win is the Chevrolet Camaro, which takes the lead by the point of its nose. It’s no surprise, however, with the new Camaro Z/28 and an upcoming sixth-generation offering about to unveil, though. While this car was already a household name, its current look is forever impressed on the movie going public thanks to its appearance as the yellow-and-black Bumblebee in the Transformers film series, another of which launched this summer, further backing the Camaro’s Google cred. 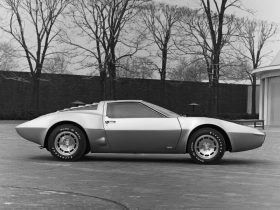