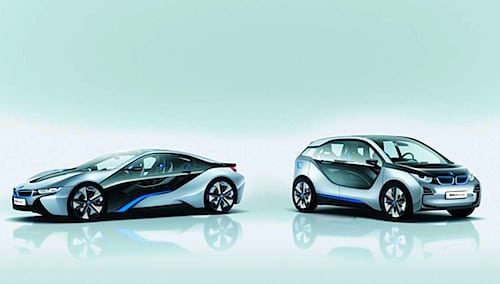 BMW i3 test drive, three is the lucky charm