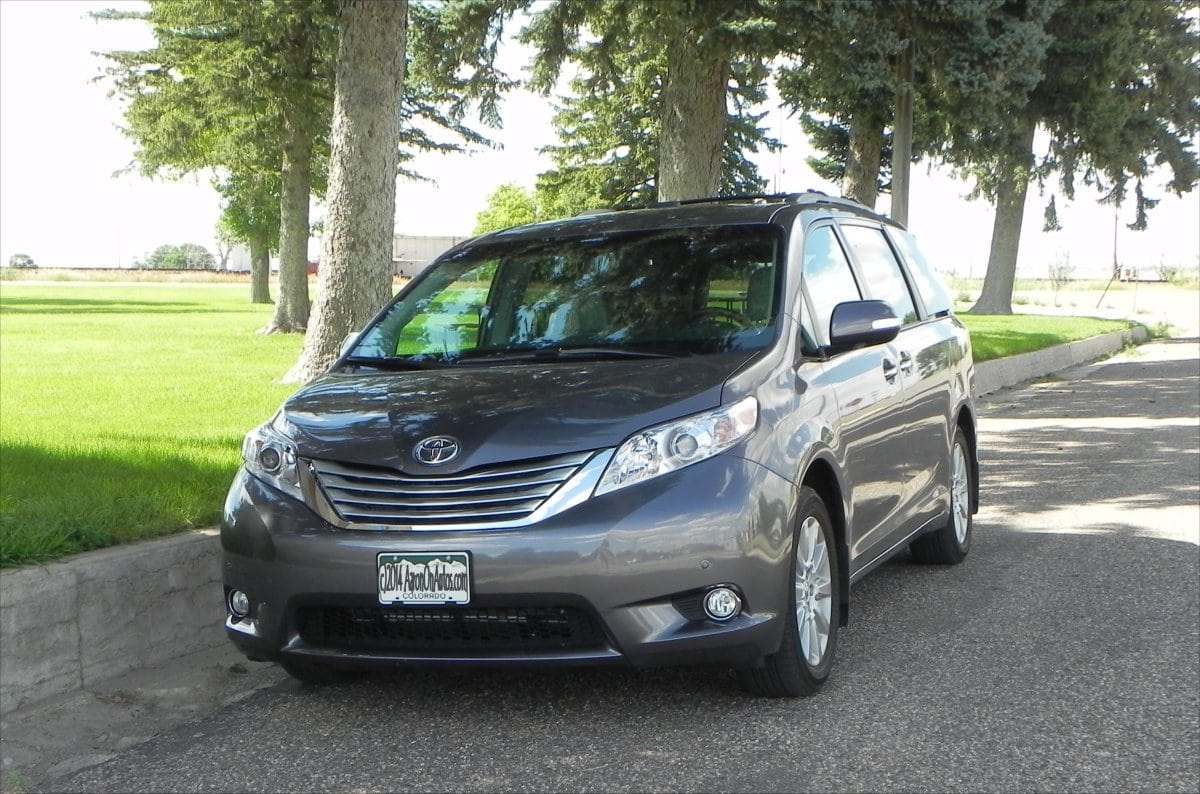 Recently we posted about the Toyota Sienna’s marketing campaign “Swagger Wagon” which featured rapper Busta Rhymes.  Toyota resurrected this  Swagger Wagon idea from a few years ago, since let’s be honest, coming up with original advertising can be a challenge.

This seems to be Toyota’s effort to make minivans buyers think that they are just slightly less uncool than they really are.  I mean, even the banker Charles Schwab thinks Minivan are Just Not Cool.

Well Toyota is taking this campaign for the Sienna all the way with a “Making Of” video that is even supposed to make you laugh and be a joke.  It shows the family in the commercial recording the Swagger Wagon song in their living.  All with a professional producer with soundboard and microphones.  The dad explains what the track means and how to communicate it’s message to the Mom and his kids.

Swagger Wagon – Behind the Scenes

Technically this was supposed to be a teaser for the Swagger Wagon commercial but it didn’t really seem to gain as much popularity as Toyota wanted.  At least I assume that is the case.

What do you think of the Toyota Sienna “Swagger Wagon” behind the scenes and making of video?  Should they actually show how they made it or it better to for the whole campaign to be a joke?

2 thoughts on “Swagger Wagon – Behind the Scenes [VIDEO]”