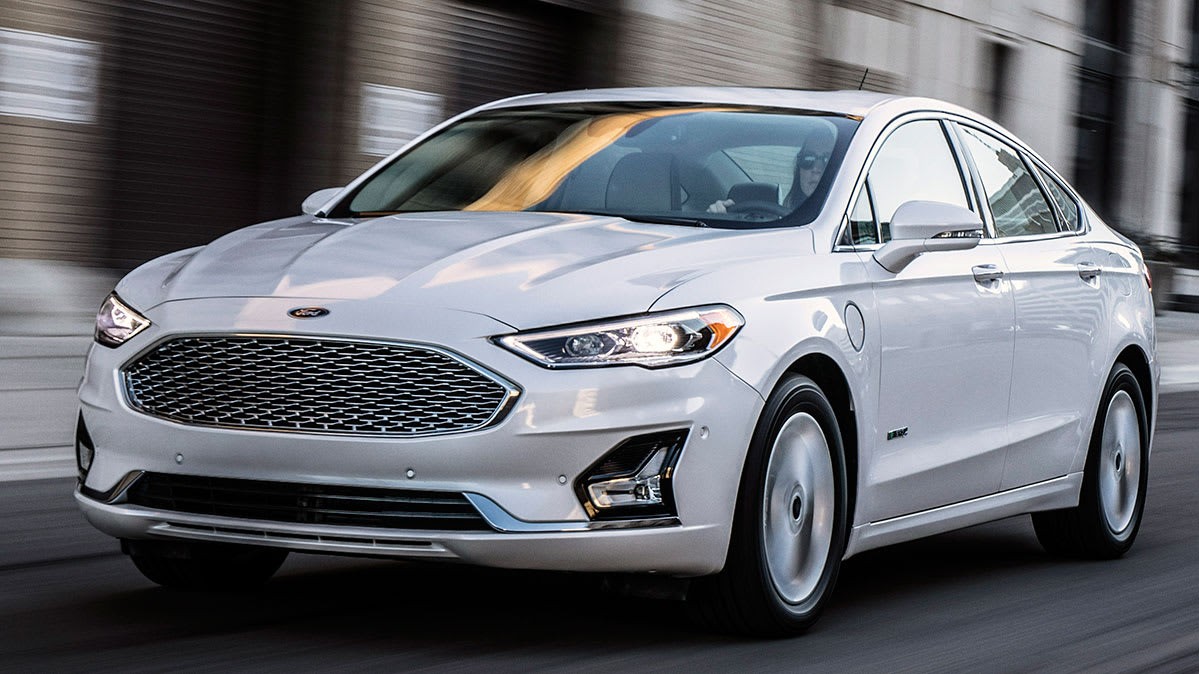 Tony Stewart, a NASCAR driver and race team owner, struck and killed another driver while racing in upstate New-York on Saturday night.  Stewart, who has won the NASCAR championship three times, was racing on a dark dirt track when he his car collided with Kevin Ward Jr. car which caused Ward to spin out of control.  Ward was upset so he got out of the his car and attempted to confront Tony Stewart about the race collision.

A spectator took a video of the entire incident and it was all caught on camera.  You can watch it below here.

Editors Warning: This video might be hard to watch and graphic for young viewers and readers of CarNewsCafe.

As you can see in the video Kevin Ward Jr. got out of his car and was pointing at Stewart.  Other cars passed Ward but when his Stewart’s car struck the unsuspecting driver and he went flying and landed on his back.  It seems that Ward was killed when Stewart’s car hit Ward and his body went flying what appears to be about 20 feet.

Authorities have claimed that no charges will be filed against Tony Stewart but there are still investigating the incident.  Other spectators with video or images of the race are being encouraged to turn them over to the police so they can review and analyze them.

Ontario County Sheriff Philip Povero later stated in a news conference about the racing accident that Tony Steart was being “fully co-operative” and appeared “very upset” after hitting Kevin Ward Jr.  He also said that the investigation is not being viewed as criminal.

The death of Kevin Ward Jr. looks quite bad even if no charges will be filed against Stewart.  This is certainly not good news for the race team owner.  Stewart-Haas Racing, which Stewart co-owns, is hoping to field an American F1 team into the coming season.  F1 is widely considered the pinnacle of the racing world while NASCAR is usually the butt of jokes for racing fans.  Having a team owner that killed someone on a racetrack does not bode well for the team’s overall image.  Tony Stewart also owns Eldora Speedway in Ohio and fields cars for many well known drivers like Danica Patrick, Kevin Harvick, and Kurt Busch.

Stewart was scheduled to race today in the NASCAR Sprint Cup at Watkins Glen.  Due to Stewart killing Ward on the Canandaigua track he withdrew from the race.  A statement for Stewart-Haas racing claimed Tony Stewart “feels strongly” he should not race at Watkins Glen and another driver will be took his place in the race today.

The spokesman for Stewart’s racing team has called this a “tragic accident.” and wanted to make it clear that  “Our thoughts and prayers go out to his family and friends,” and “We’re still attempting to sort through all the details.”

Ward, who was 20 years old, had been racing since age 4 in go-karts.  He first got his start driving sprint cars in 2010 and was named Empire State Sprint rookie of the year.  The driver was from Port Leyden, New York.

The Canandaigua track where Tony Stewart killed Kevin Ward Jr. was also where Stewart also seriously injured another driver last summer.  He was involved in a 15 car accident which included 19-year old Alysha Ruggles.  He said later that the accident was his fault and the crash left Ruggles with a compression fracture in her back.  We highly doubt Stewart will take full responsibility for this accident with Ward.

Stewart often likes competing in races that have small purses and are not large or well known with people of different ages and racing level skill.  He claims this is his hobby and this is what he likes to do in his downtime and he doesn’t feel that racing is that dangerous a sport.  We wonder if his opinion will change now.

If you’d like to chime in feel free.  Was this truly an accident, a case of road rage, or is Tony Stewart just a bad NASCAR driver?  Should Stewart still be allowed to race?  Let us know your thoughts below.